Why so much slomo shooting 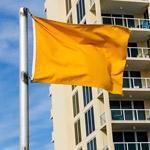