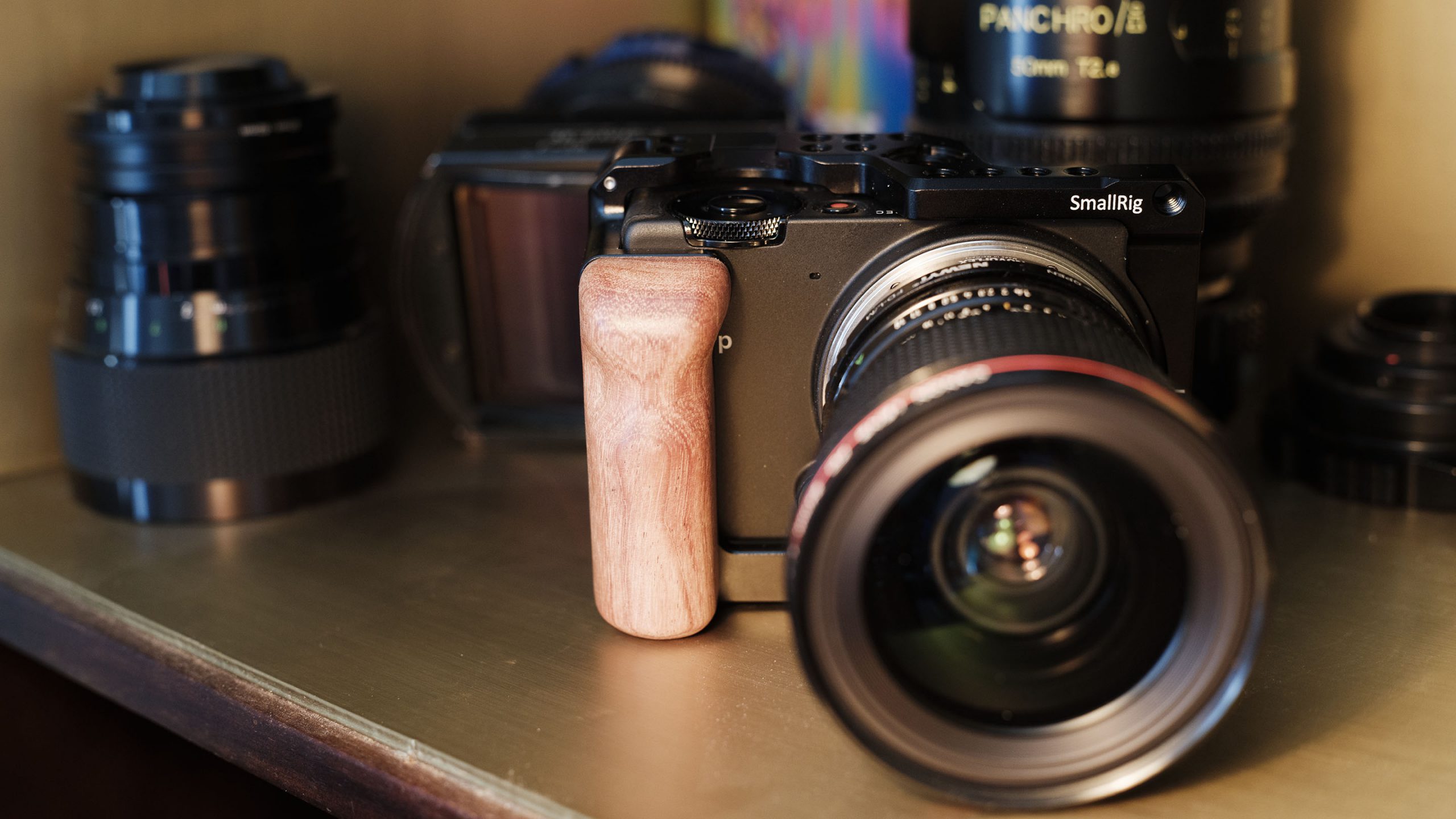 In my opinion the Sigma Fp was a great camera milestone for creative shooting. As the first Sigma camera to shoot cinema quality 4K and the first full frame stills camera to record 4K RAW internally to SD card, Sigma have gained the attention of filmmakers and set a tone for a very bright future.

I have some ideas about what Sigma can do next. The first point, is that electronic shutters are the future and the Fp without a mechanical shutter has one foot in the future already.

However for both feet to be in the future, we need a global shutter sensor! The issue is, that global shutter sensor designs do reduce image quality at present. If Sigma were to use a RED Komodo sensor for example (I’d be happy with APS-C or Super 35mm for a first attempt) – it would be interesting to see if a faster rolling shutter would be the preference of the user. The Sony A9 II sensor for example with stacked DRAM buffer has an incredible lack of rolling shutter distortion. I’d like Sigma to explore the two competing sensor solutions and see which is best!

Next, a Sigma APS-C L-mount camera could make use of Sigma’s affordable 16mm, 30mm and 56mm F1.4 prime lenses for L-mount. This would be a superb second body for enthusiasts who don’t always want to carry larger full frame lenses or indeed the general consumer market who are very price sensitive.

However I’d like to see on-chip phase-detect autofocus replace the contrast-detect based AF we see on present L-mount cameras like the Fp, Panasonic S1H and even Leica SL2. For me, compatibility with older DSLR lenses like Canon EF mount is also important and the Sigma MC-11 adapter is amazing on Sony E-mount for autofocus. Right now, Sigma’s Canon EF lenses focus faster on Sony bodies with the MC-11 adapter than on Sigma’s own Fp or other L-mount cameras. We also have the paradoxical situation where modern L-mount mirrorless lenses are also slower to autofocus on native L-mount cameras compared to the older DSLR lenses they replace in the Canon line-up. The Sigma 45mm F2.8 DG DN does well on E-mount and I’d like to see that Sony-rivalling AF on a future Fp camera! 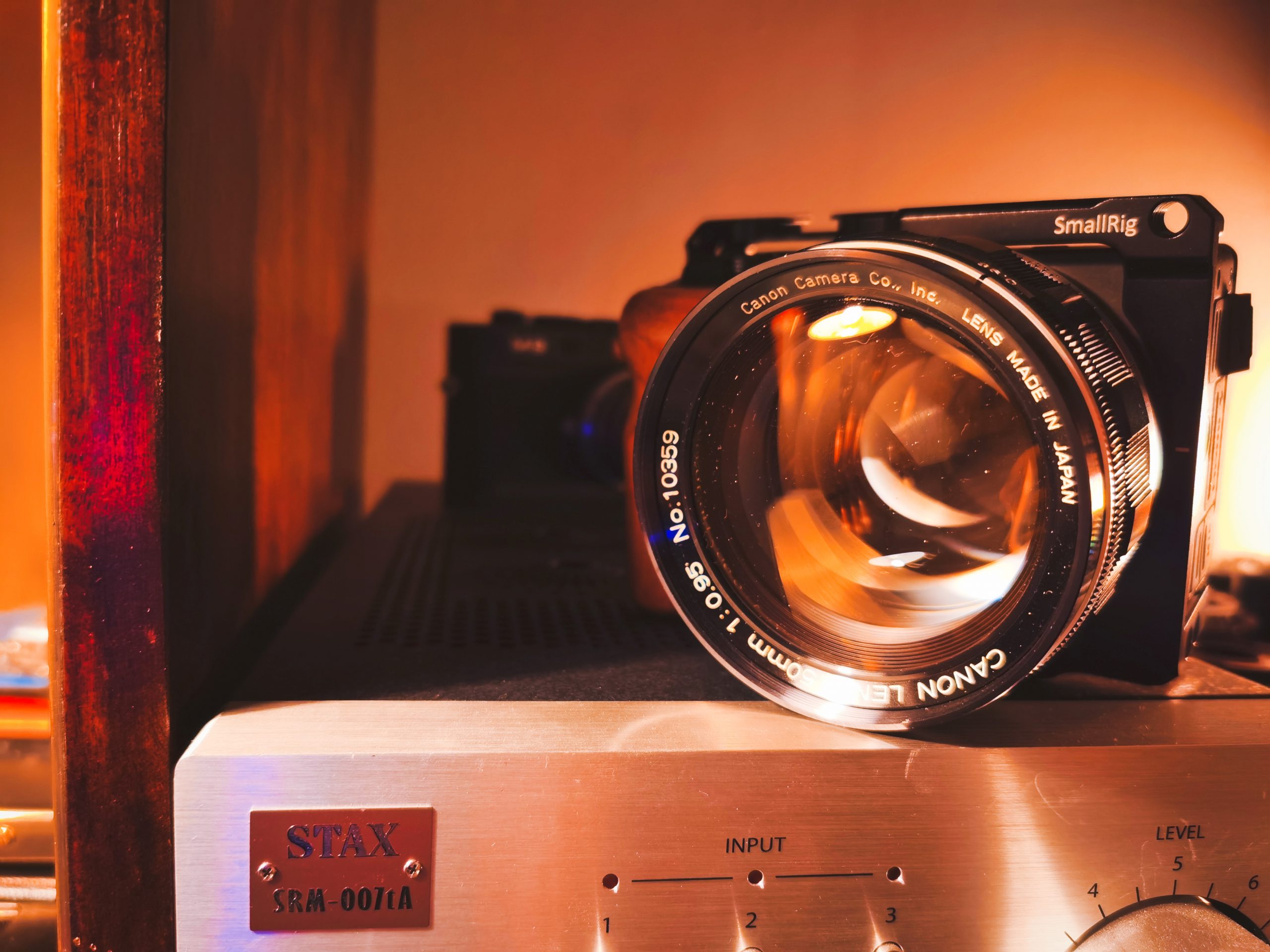 In my niche I love manual focus, I love groundbreaking new conceptual ideas like the Fp and I am big advocate of full frame. However on sites like Amazon, the general public like paying less for lenses, they want fast autofocus and not everybody can afford full frame camera bodies. That’s why I think an APS-C Sigma L-mount camera with CMOS phase-detect AF and three fast F1.4 primes under $400 plus a kit zoom would sell marvellously.

Such a camera design would be small enough to capture the X100 / Ricoh Gr street photography market too, especially if Sigma came up with a 23mm F1.7 pancake lens to compliment the 16, 30 and 56mm.

Next I’d like to remark on Foveon! This sensor technology is genuinely pioneering, in fact precious. Sigma are right to continue to support development but the full frame Foveon sensor has significant technical issues to overcome. There is the performance at high ISOs and sensor readout speed for 4K to work on. If all this can be overcome and commercialised in a cost effective way, then Foveon is like-for-like superior in quality compared to EVERYTHING else conventional Bayer CMOS related.

In the meantime, I don’t think the existing APS-H Foveon (1.3x crop) sensor has been exposed enough on the marketplace. If Sigma could put this sensor in an Fp-style L-mount camera for landscape photographers, shooting at base ISO 100 for the ultimate resolution, tonality, colour and dynamic range then I believe it would be a big success! The Sigma SD Quattro H is a seriously underrated camera and I really liked the ergonomics and image from it – but L-mount brings so many more possibilities!

Foveon is the closest you can get to the colours, feel (and imperfections) of REAL photographic film and I would buy an L-mount Sigma Quattro H immediately. On my APS-C Sigma SD Quattro I use the Sigma 18-35mm in SA mount but I am reluctant to invest in more SA mount lenses. If the current Foveon APS-H camera in the exact same Quattro body would be L-mount I’d have bought it already!

I feel a 1.3x crop Foveon APS-H Sigma “Fp” camera would go a long way to keep interest in Foveon alive and give breathing space for the next 1-2 years until the next-gen sensor is ready. 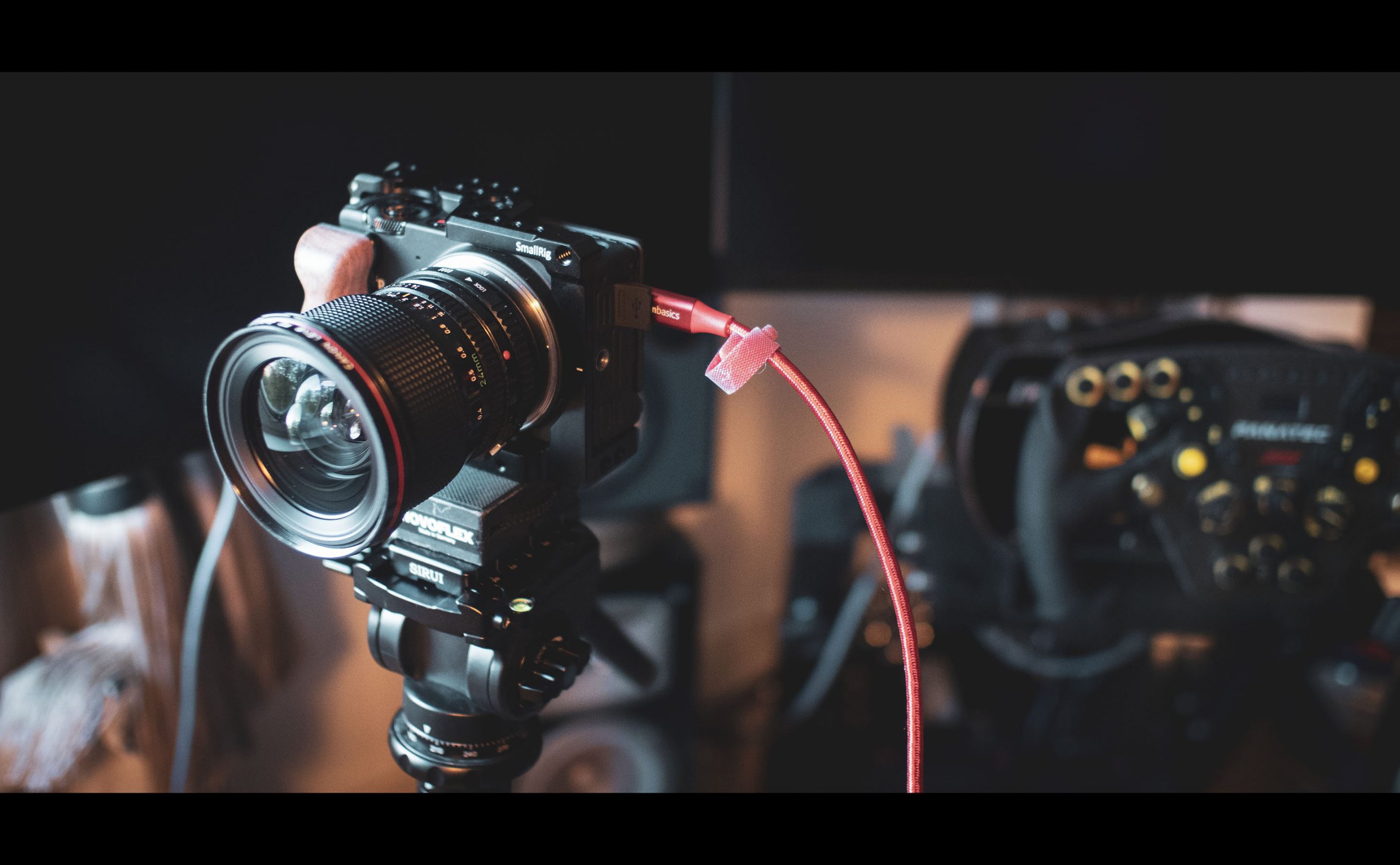 Finally, here’s my opinion on an Fp2 successor!

Or – a larger next generation high-end model.

To compete for the same pro and enthusiast customers as the Sony A7 series the obvious upgrade would be an EVF and IBIS.

In terms of video, 10bit ProRes would stand the camera apart from the crowded market of H.265 recording mirrorless cameras.

Instead of internal 8bit RAW recording we could have a very high quality editing codec, plus LOG, to SD or XQD / CFExpress cards.

In addition those faster memory card slots would enable uncompressed 6K 10bit RAW with no need to add an external recorder or SSD. I think this would be very attractive and even outperform the Panasonic S1H and Canon EOS R5. I would sooner like to see 6K ProRes or RAW with wide dynamic range than 8K!

If Sigma stay with the modular concept of the Fp, being as compact as possible, I’d love to see a high quality EVF attachment – but how’s this for an idea – It could extend the Fp body at the side rather than a hump on top! I do love the Fuji GFX 100 and 50S detachable EVF but I feel on a small camera the rangefinder style EVF position has benefits. Speaking of the GFX EVF, the smart hotshoe which feeds power and image data through it could really help the modularity of a small camera body like the Fp. For instance it could enable slim OLED panels with articulated attachment, all powered by the camera with no external battery needed. This could mean Fp users would add the articulated screen to the camera rather than the body itself featuring one. This “screen upgrade” would enable the use of a larger panel of over 5″ diagonal, or even smartphone sized for accurate focus and composition, whereas a built-in LCD screen on the back of camera would be limited to no more than approximately 3″.

Finally there is one more innovation I’d like to see Sigma encourage, and this is an autofocus adapter for manual focus lenses. The Techart one for Leica M on E-mount is really a wonder and moves the entire lens to focus it, as well as enabling much better close-focus.

Please take the time to have your say on Sigma’s future so your ideas and requests can be seen by Kazuto Yamaki and his team in Japan! I’ll collect the feedback on the EOSHD Forum topic linked to below and here.