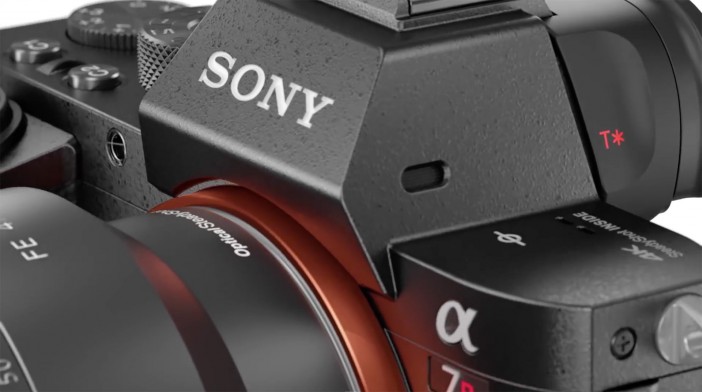 This is a fantastic Sony interview at Imaging Resource, where Dave Etchells was able to extract a huge amount of technical info about how the new Sony sensors are able to deliver 4K video from 42MP. On top of that there’s less rolling shutter and better low light performance than the previous 36MP full frame and 20MP 1″ sensors.

The first Sony full frame camera to record internal 4K video does not just edge up to the 4K mark it steps beyond it. It features an 8K sensor and in Super 35mm mode it behaves like a 5K one. Therefore the 4K image should be very clean indeed, an 8MP (4K) 3840 x 2160 image oversampled from 15MP (5K).

That 15MP by the way is a 1:1 full pixel readout from the Super 35mm crop window of the full frame sensor. No line skipping or binning at all.

The 8K sensor mode does 2×2 binning to produce full frame 4K video. Sony say in the interview that the reason 42MP was chosen and not 50MP like on the Canon 5D S was to make for a more balanced system. 8K scales to 4K better than 8.5K and also gives better low light performance. The difference between 8K and 8.5K is minimal when it comes to resolution in stills. Sony made the right decision, Canon the wrong one. 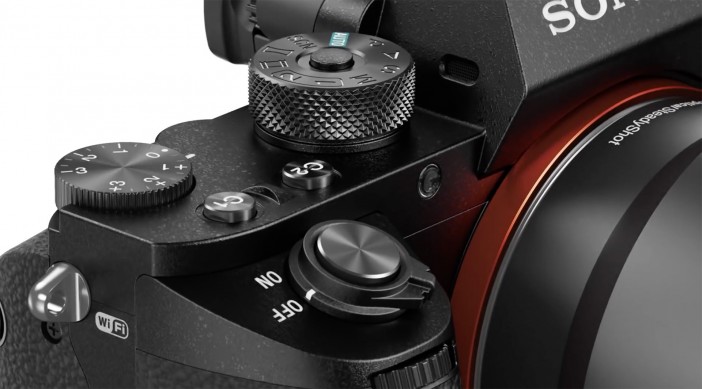 The Sony A7R II sensor has three technological trump cards over the 5D S when it comes to low light performance. Copper reduces heat and therefore noise. We have already seen proof the concept works with the Samsung NX1 which turned in very respectable low light performances despite cramming an insane 28MP into a APS-C sensor. By contrast if you take the APS-C portion of the A7R II sensor it clocks in at 15MP as well as utilising the advantages of copper. We can therefore expect the 4K output of the A7R II to be a significant improvement on the NX1 at higher ISOs. On top of that, Sony have moved wiring from the front to the back. That increases the room available on the sensor for light gathering. Gapless micro lenses also help. So despite the high pixel count of 42MP compared to the 5D Mark III’s 22MP it will likely have similarly good low light performance (the 36MP A7R wasn’t too far off as it was). Finally the 42MP vs 50MP pixel counts need little explanation as to why one is better than the other for low light. 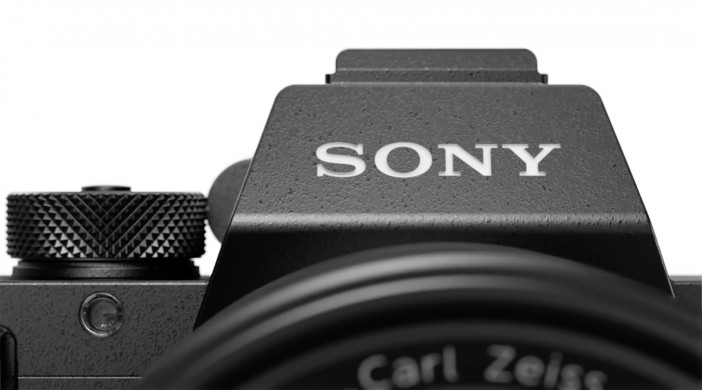 Sony have innovated to remove various performance bottlenecks from the new architecture. One of these is the signal conversion from analogue (light) to digital data. These analogue to digital converters have finite bandwidth and can only do so much at once. To speed things up the solution is to have more of them. This used to be done on a per-row basis with one A/D chip on the end of every row. This was an improvement on older sensors which didn’t even have that. Now with the RX10 II and RX100 IV 1″ sensors using a 3D stacked structure where silicon is mounted directly to the same die as the CMOS sensor, the A/D chips sit behind the sensor (all 87,522 of them according to Dave) and process pixels in groups of 8. Also, memory chips and even signal processors are mounted directly to the sensor. Rather than having a highway connecting these parts, they are now practically in the same building. This greatly speeds up the sensor readout, giving us up to 1000fps on the new RX cameras for little more than $1000. Compare that to the $100,000 to $150,000 asking price of older professional high speed cameras (Phantom).

The faster readout speeds are also assisted by the more conductive copper pathways in the new architecture. To use that highway / building analogy once more it means the building generates less heat and people move around faster. That means a larger number of pixels can be loaded by the people in the building into a truck in the yard before it goes off on the highway to the memory card. The upshot is faster continuous shooting rates for 42MP raw stills and most importantly for filmmakers a greatly reduced rolling shutter skew in 4K video.

Sony confirm in the interview that the sensors use rolling shutter at 3.5x faster (A7R II) and 5x faster (RX100 IV) to reduce skew and jello, but there is no global shutter mode.

Sony really seem to have prioritised 4K on these new sensors despite them being used in primarily resolution orientated stills camera. This leads to an interesting piece of speculation, which I’ll come to in a minute. All this hybrid stills / video technology is in stark contrast to Canon with the 5D S which practically gives up on video, with Canon’s representatives recommending filmmakers use their other cameras instead of it. I am sure this A7R II sensor will end up in a video camera from Sony. (Though hopefully not a VG series one, but something more like a full frame FS7). With the film and video industry finally beginning to wake up to the benefits of full frame and 65mm over Super 35mm, the timing could be quite apt.

Finally it’s worth giving some praise to the behind the scenes organisational rejig that Sony have accomplished here. I don’t know all the details of what went on but it is obviously paying dividends. Sony’s imaging division has never been more productive, it seems. I also sense that Sony have created an air of competition between their stills and video divisions. Says Mr. Kimio Maki in Dave’s interview –

Although the A7R II is far from ‘cheap’ at $3200 compared to the bargain the GH4 and G7 are, there’s no denying it is a superior piece of technology to just about everything else out there. It will be very interesting to see how Panasonic respond with the GH5. For me it has to be Super 35mm. That size of sensor does actually fit in the Micro Four Thirds mount and the lenses would still be usable in a crop mode. Even better would be for Panasonic to go all the way to full frame in keeping with the rest of the industry (who are even de-accelerating their APS-C lines it seems). A new lens range could be done in partnership with Sigma.