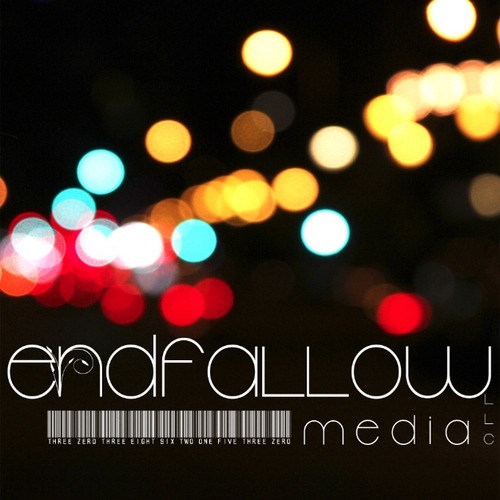 If your already decided, certainly act on it, but I actually migrated the other way. I started in FCP5 and loved it through 7. A fanboy for sure. When FCPX dropped, I was really excited. It looked sli

IMO, that comment is what makes FCPX so damn special, especially if you ever used iMovie HD. To me it seems like they took the best parts of FCP7 and iMovie HD and created this amazing hybrid. It's no

I personally think FCPX is more advanced and built for the future (compared to PP).  It's rather intuitive, but simplified approach is often mistaken by amazing software development. It's an edit