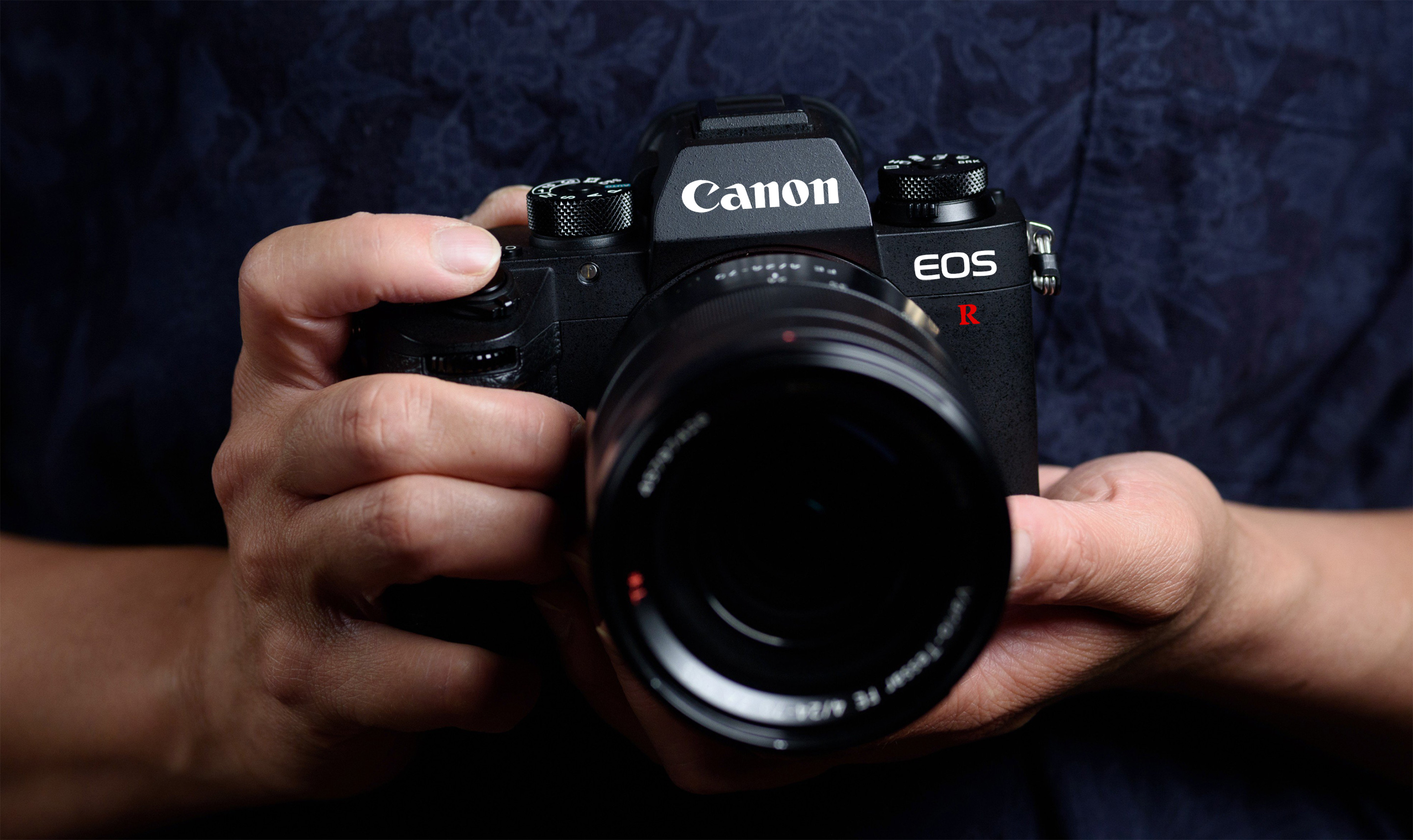 Yesterday all sorts of rumours started flying around about an EOS R5 with unbelievable video specs. A dream camera. I didn’t believe it. However, further digging by users of the EOSHD Forum, reveal Canon are officially on the record – an 8K EOS R is coming. As well as this, there are some interesting technical aspects in the alleged “leak” which – despite the unbelievably high specs – do actually add-up.

If Canon does release a 45 megapixel 8K EOS R5 and the 1D X Mark III based EOS R6, the competition is in serious trouble. It means a dramatic policy shift at Canon regarding video and a renewed focus on high-end mirrorless cameras with unbeatable specs. The kind, which nobody thought possible even from Sony and Panasonic.

So should we believe it?

Canon Inc: Video will play a huge role in the EOS R System for sure. For example, an 8K video capable camera is already in our EOS R-series roadmap. And we are not just looking at video from a camera perspective, we are also working on how to make RF lenses better for video capture as well.

[Ed. Note: Wow, an 8K video-capable camera is on the EOS R roadmap? That sounds pretty significant. As I pointed out, though “on the roadmap” could mean 2025 as easily as 2019.

Dave: …many other people in the camera space feel that Canon doesn’t push the limits of video-making on their DSLRs and now mirrorless because Canon does not want to lose sales for its cinema line. Is this true?

Canon Inc: This is simply not true; we do not place any limitations on video features for fear of losing Cinema EOS sales. We are keenly aware of what customers are asking for, such as 4K without crop factor, faster frame rate, in-body image stabilization (IBIS) and an extended product lineup with Canon Log. While I cannot specify a timeline at this point, these are all features we are aware of and are working on.

Well, well, well. They could have fooled me!

Could this explain Sony’s delayed-timing of the A7S IV?

Will we see a flock of Sony users heading back to Canon (still clutching their EF lenses and maybe now a couple of RF)?

The current state of the art Canon sensor for video is in the 1D X Mark III.

This has a very high speed readout to enable 5.5K at 60fps.

So seemingly, Canon already has the sensor bandwidth and image processor to cope.

So should you believe the rumours?

Clearly there may be something in this. According to Canon Rumors we don’t have long to wait to find out.

The new camera is set for an announcement on February 13th, around the CP+ show in Japan.

There was also a tentative mention of 8K RAW, later retracted.

If you ask me, far fetched though a body like this seems in light of Canons woeful performance in the last decade, it’s exactly the spec they need to get people excited for the future of Canon again and for people to buy into a new system.