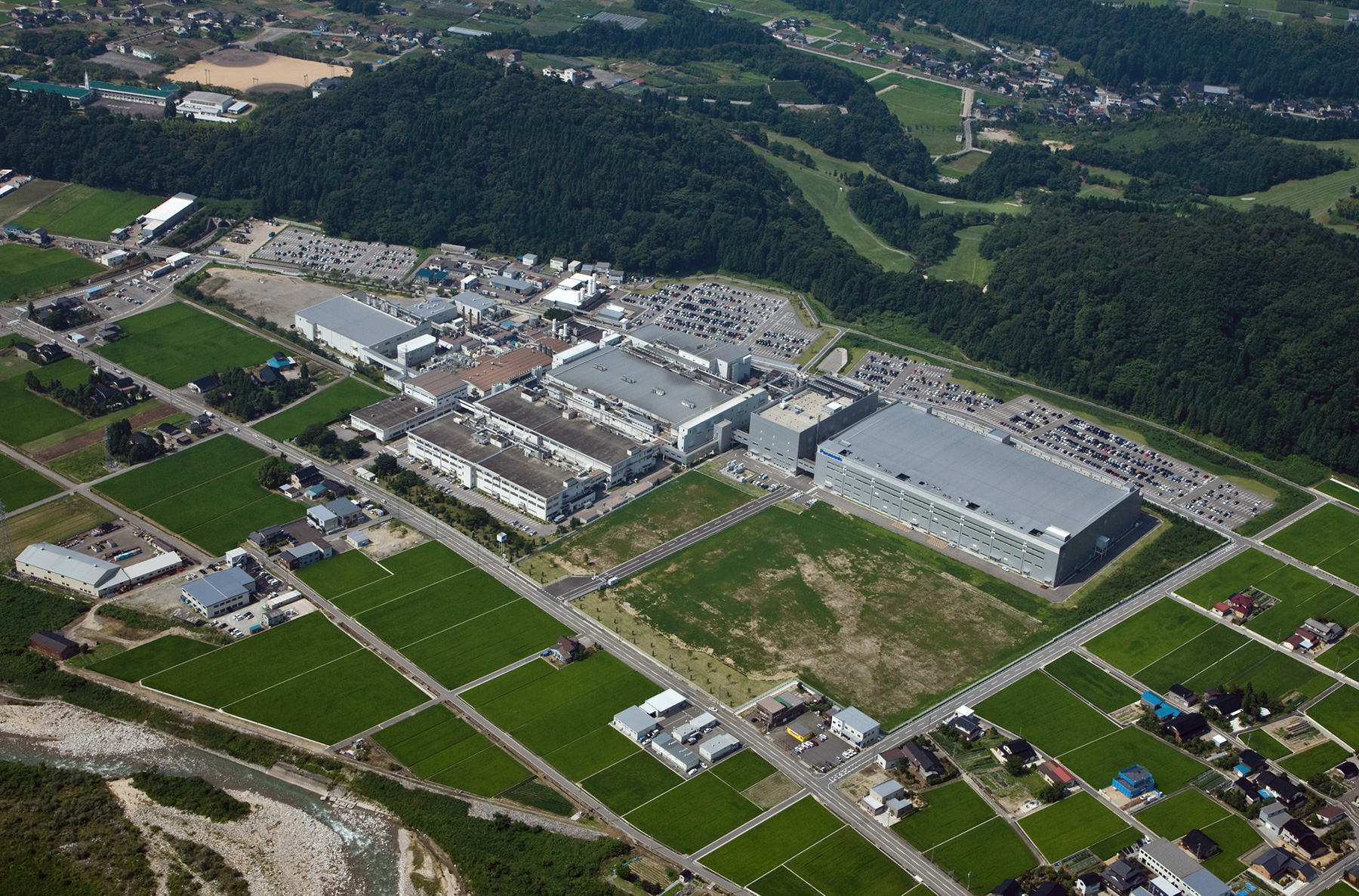 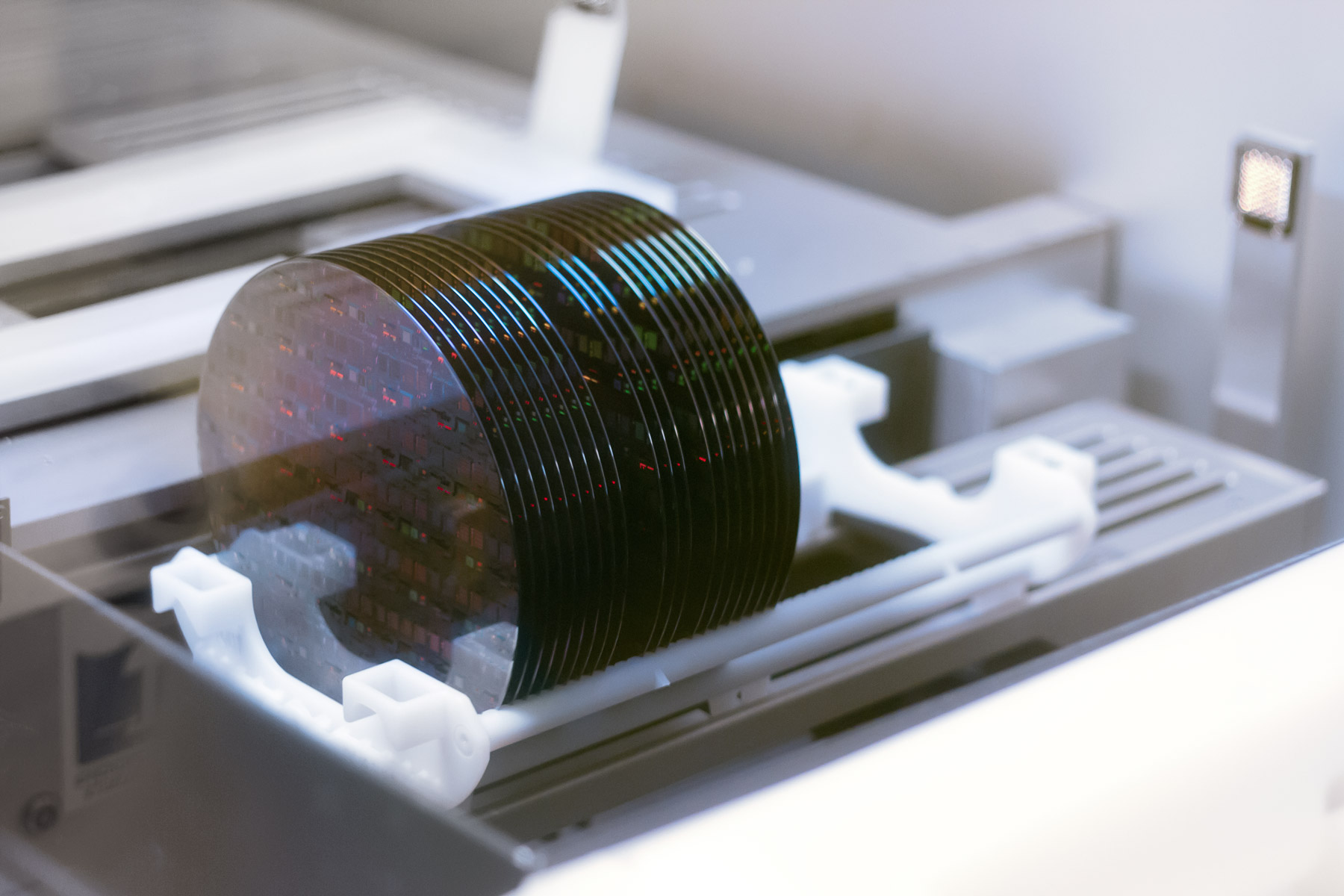 There’s a hint in the air that something is afoot at the TowerJazz/Panasonic factory in Uozu, Japan.

TowerJazz keep repeating in their annual financial reports that they’re working with a leading ‘DSLR’ camera supplier, and state production is going to be ramped up for 2020, at their Uozu factory in Japan.

A lot of people have taken that ‘DSLR’ supplier to mean Canon or Nikon, but the former make their CMOS sensors in their own fabs and Nikon mainly use Sony for contract manufacturing. In my opinion, the term ‘DSLR’ is a bit of a purposeful obfuscation and that we can assume it’s a catch-all term for the camera business so that non-camera finance people can easily understand the report.

The interesting thing about the Uozu plant is it’s actually 49% owned by Panasonic in a joint venture with TowerJazz. So I think that leaves either Leica, Lumix or Olympus as the most likely brands for the new CMOS sensors they’ll produce there. 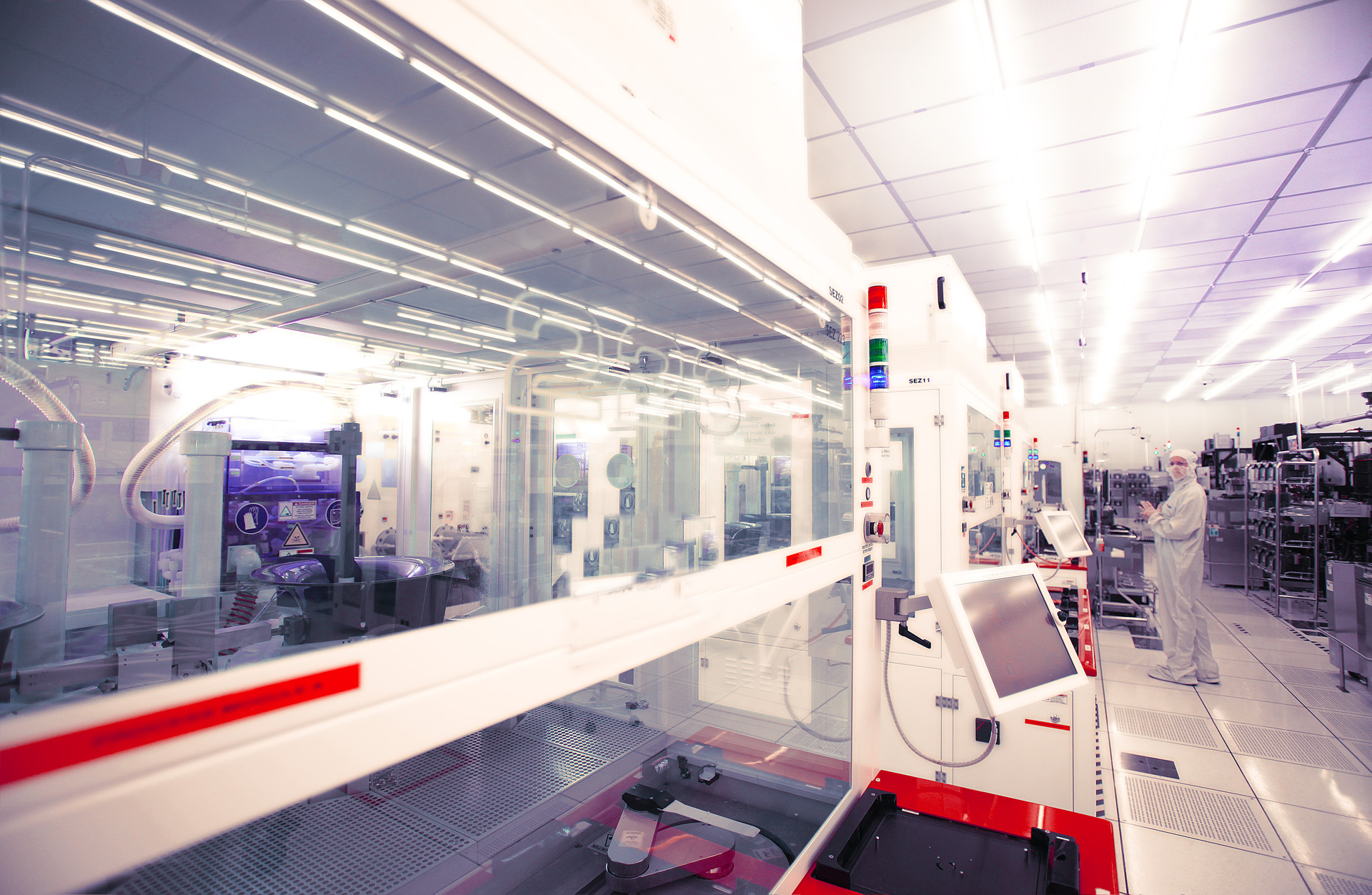 As TowerJazz says in the financial report, this factory makes CMOS sensors on the largest possible 300mm stacked wafers. Although foundries at Samsung, TSMC and Intel are prototyping 450mm production, 300mm is as large as it gets for the circular wafer from which the sensors are printed. When manufacturing very large sensors or sensors in very large quantities, manufacturers use the largest wafers to be cost effective.

The first chips will be front-side illuminated which points towards a large sensor as well, at a normal resolution like 24MP. The year after, the factory plans to ramp up even more. Additionally the same plant is working on a global shutter design.

Here’s what TowerJazz have to say about 2020:

“For mid to long-term accretive market growth, we are progressing well with a leading ‘DSLR’ camera supplier and have as well begun a second project with this customer, using state-of-the-art stacked wafer technology on 300-millimeter wafers. For this ‘DSLR’ supplier, the first front side illmination project is progressing according to plan, expecting to ramp the volume production in 2020, while the second stacked wafer based project with industry leading alignment accuracy and associated performance benefits is expected to ramp to volume production a year after.”

So I am pretty sure we can see some exciting things from Panasonic in 2020.

What will it be? I think one part will be an 8K BSI sensor, most likely for a GH6 or GH8 in the standard Micro Four Thirds format.

The other I am sure will be a global shutter sensor, it might even be the 8K one – as a rolling shutter at that resolution would be challenging.

The next would be a full frame sensor from the 300mm wafers, destined for either themselves or Leica.

I think together, Panasonic, TowerJazz, Fujifilm and Samsung can take on Sony and give them some much needed competition in CMOS sensors!