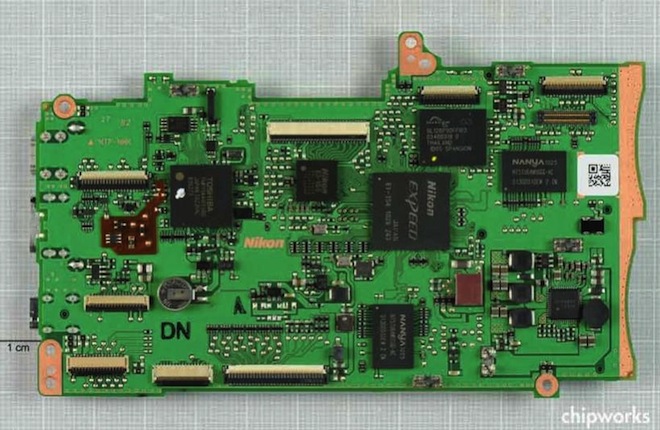 Nikon’s director of lab research in Japan has just conducted a very candid interview with Focus Numerique where we learn many inside facts. Now that is a good interview candidate!

Also be sure to check out the Nikon D7000 tear-down at Chipworks. As you can see, there is a Sony badge on the sensor! 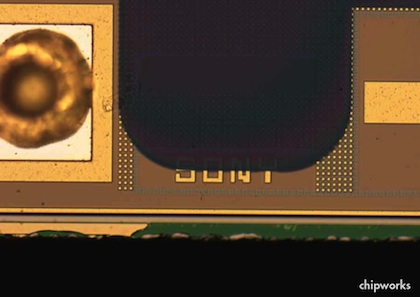 Please read the whole interview at Focus Numerique, it is fantastic. A great great insight… and I have left out a lot off stuff in my summary so check it out at the source.

Tetsuro Goto: “The sensor we use in the Nikon D3s, D3 and D700 are designed by Nikon, manufactured by someone else.”

“We want to use our own sensors in SLRs most popular (APS-C based cameras like the D7000 and D3000) as the performance of our sensors are better (than Sony’s). However, it will take some time as it takes to achieve economies of scale.”

“Sony is a major company that sells many sensors to camera manufacturers. The Alpha DSLR use Sony sensors and we also use Sony sensors in the Nikon D3000 and D5000, for example. In our D300, we use a basic Sony sensor and ours have the same definition, but they are quite different, because we make many changes.”

“We believe that any current camera needs a video function, and we’ve seen films with SLR whose image quality is extraordinary. Nikon has a rather restricted in the video. Several years ago, we launched a camcorder, but it has not not received much attention.”

On producing a mirrorless / high quality camera – When?

“I would like this to be now! Panasonic G Series is very popular with owners of a digital SLR in Japan.”

On the megapixel race – will Nikon compete with Canon and increase megapixel counts?

“Yes, maybe we will. If customers want more pixels, then we will respond to this request. However, it must be done cautiously with increasing definition, we sometimes lose important things like the sensitivity or dynamic range.”

“If we use Micro 4/3rds… This new frame will provide new opportunities or provide access to new technologies and thus be able to use lenses smaller and lighter. The F mount has a long history and will continue to use it in parallel (with Micro 4/3rds): this will be two lines of different devices.”

Editor note: There are several nods to Panasonic in the interview, it is clear the Nikon R&D team have great respect for the achievements over at Lumix HQ and rightly so. What they have done is quite incredible with a much smaller team and starting from basically nothing.

Since Nikon have a partnership with Sony, I expect them to be open to a partnership with Panasonic to use the Micro 4/3rds standard and license optics – such as the cutting edge live view AF system of the G series, silent AF motors and video functionality of the lenses. Since they can save on lens R&D this way and Panasonic can cater for the economies of scale, Nikon can hit the ground running with a Micro 4/3rds body, with their own sensor but Panasonic mount and co-designed optics.

A smart approach, which also means Nikon’s Micro 4/3rds camera has a range of existing lenses and adapters already on the market even before it’s release.

On why Fujitsu make Nikon’s firmware