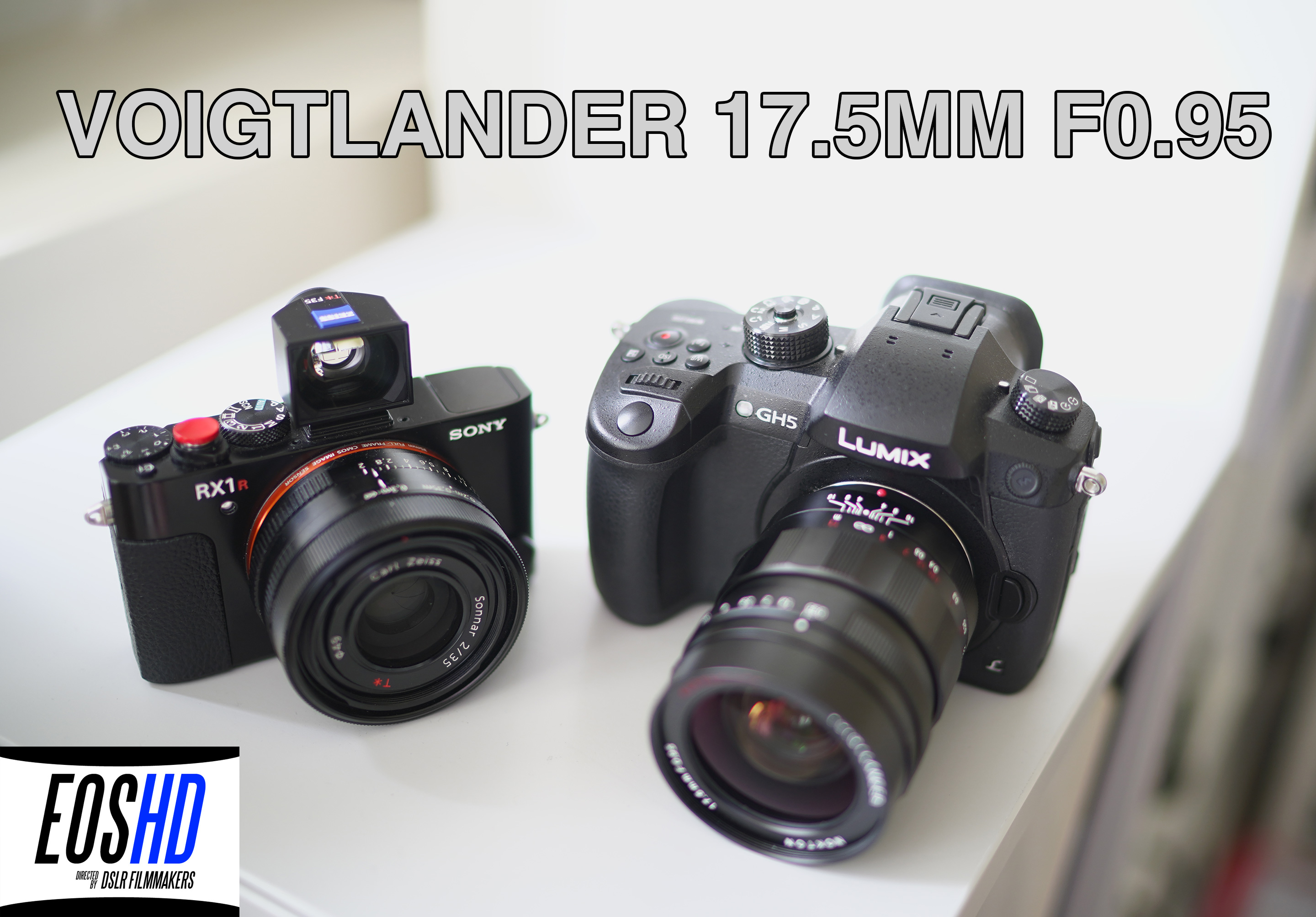 Bigger sensor, or faster lens? Which is most important?

Well, a lens you can change and your sensor you cannot.

Here’s how to stop worrying about crop sensors.

Imagine if every camera in the world had a full frame sensor with a rather nice 35mm F2.0 prime on it.

A 35mm F2.0 on full frame is one of my favourite looks. Be it the Sony RX1R II or the D850 with a Nikkor 35mm F2.0, you know it is full frame from the beautiful dreamy rendering and wonderful layered depth – it’s such a three dimensional look not just about crazy shallow depth of field.

Here’s proof. Take the Voigtlander 17.5mm F0.95 on Micro Four Thirds versus a full frame camera with 35mm F2.0 prime. Can you tell them apart? 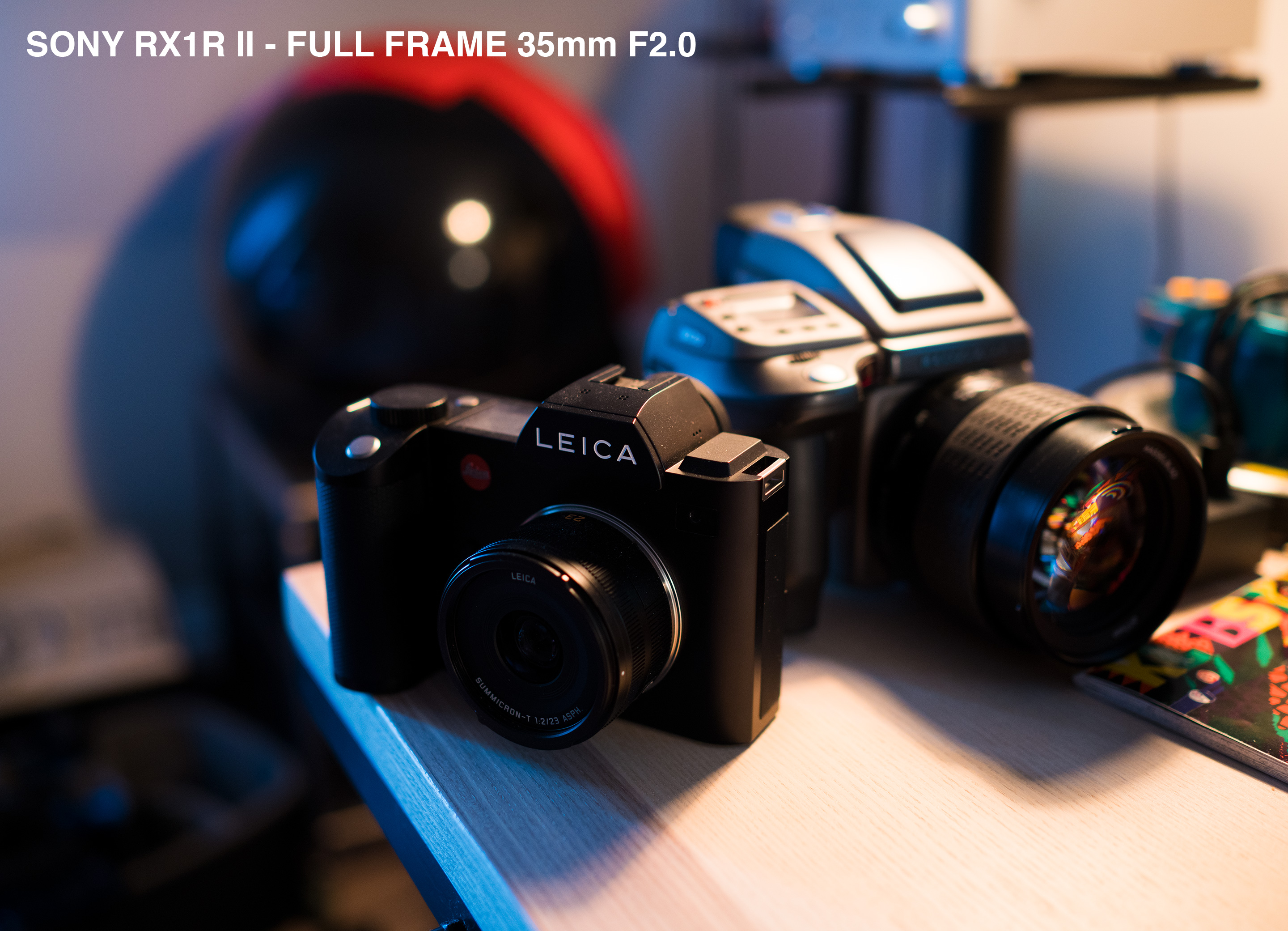 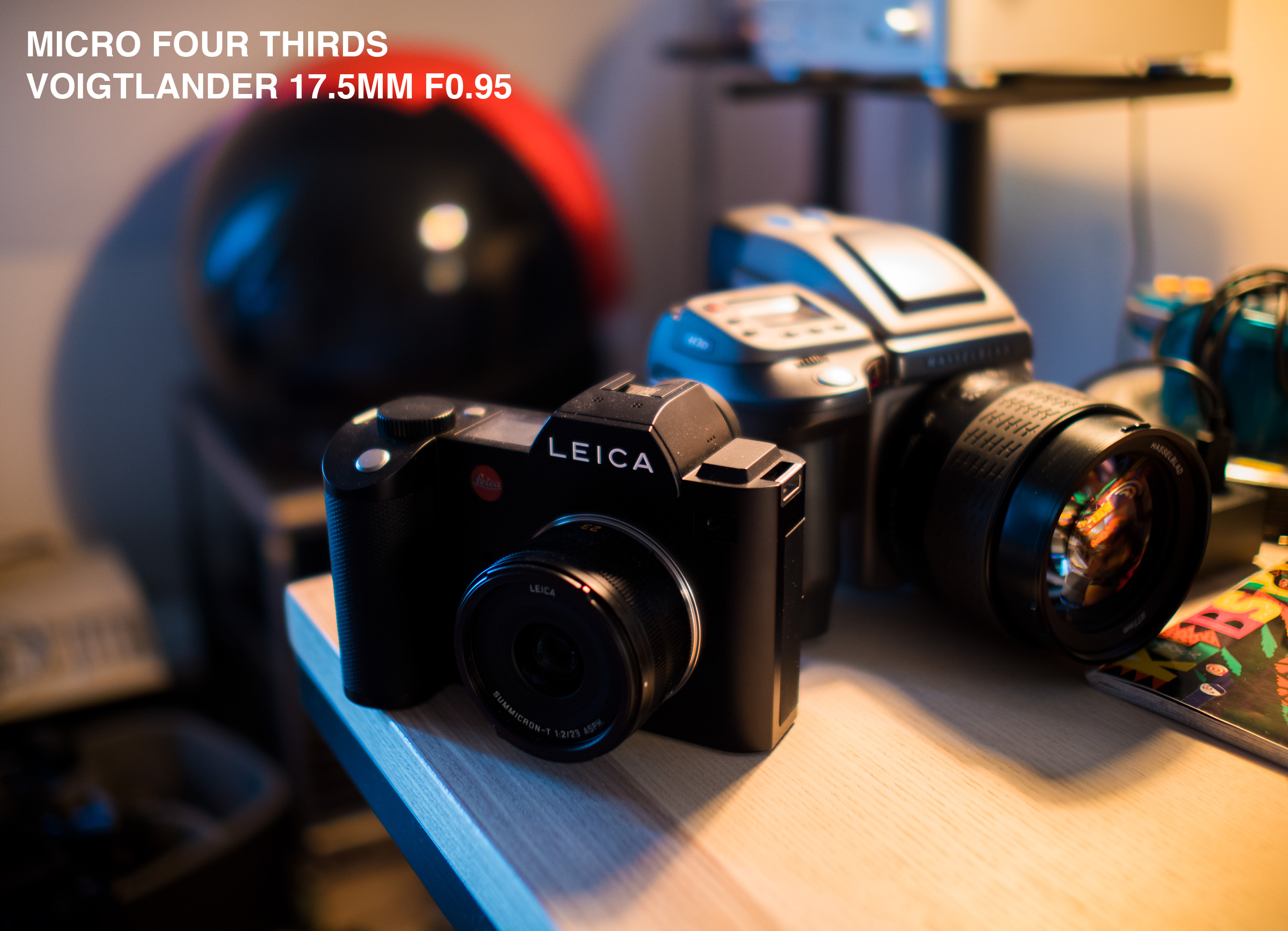 Since the moment they were born, the Panasonic GH5 and other Micro Four Thirds cameras have suffered from a misconception on the specs sheet created by the smaller sensor. This misconception is that they can never replicate the look of a full frame camera. It’s not true and the pictures above prove it.

As you can see the Voigtlander 17.5mm F0.95 replicates the look of a full frame camera with 35mm F2.0 perfectly – in fact it goes beyond the full frame norm and gives bokeh more in keeping with a Leica Noctilux – it gets less round and uniform the closer you get to the edges of the frame, which is a very attractive look indeed.

Then there’s the cost factor. The shot above was taken on the Olympus PEN-F (which I prefer for stills over the GH5). The Olympus PEN-F cost me £650 with a leather half-case from London Camera Exchange and the lens cost me about the same on eBay. Both used. The Sony RX1R II meanwhile, is a £3000 camera, even second hand.

With a 2x crop sensor, simply multiply the F-stop by 2 to get the equivalent in full frame terms – equivalent in terms of rendering and depth of field. An F0.95 lens on Micro Four Thirds still has a big advantage over an F2 lens in low light, 2 stops in fact. Obviously that means a Micro Four Thirds camera can compete with a full frame sensor in low light as well, using lower ISOs at faster apertures, which compensates for the performance gap between small and large sensor.

OK sure, you could go even more three dimensional in rendering on full frame with a F1.4 or F0.95 full frame lens but really, the magic starts at F2.0 and F1.4 isn’t THAT much different in terms of the rendering and look. 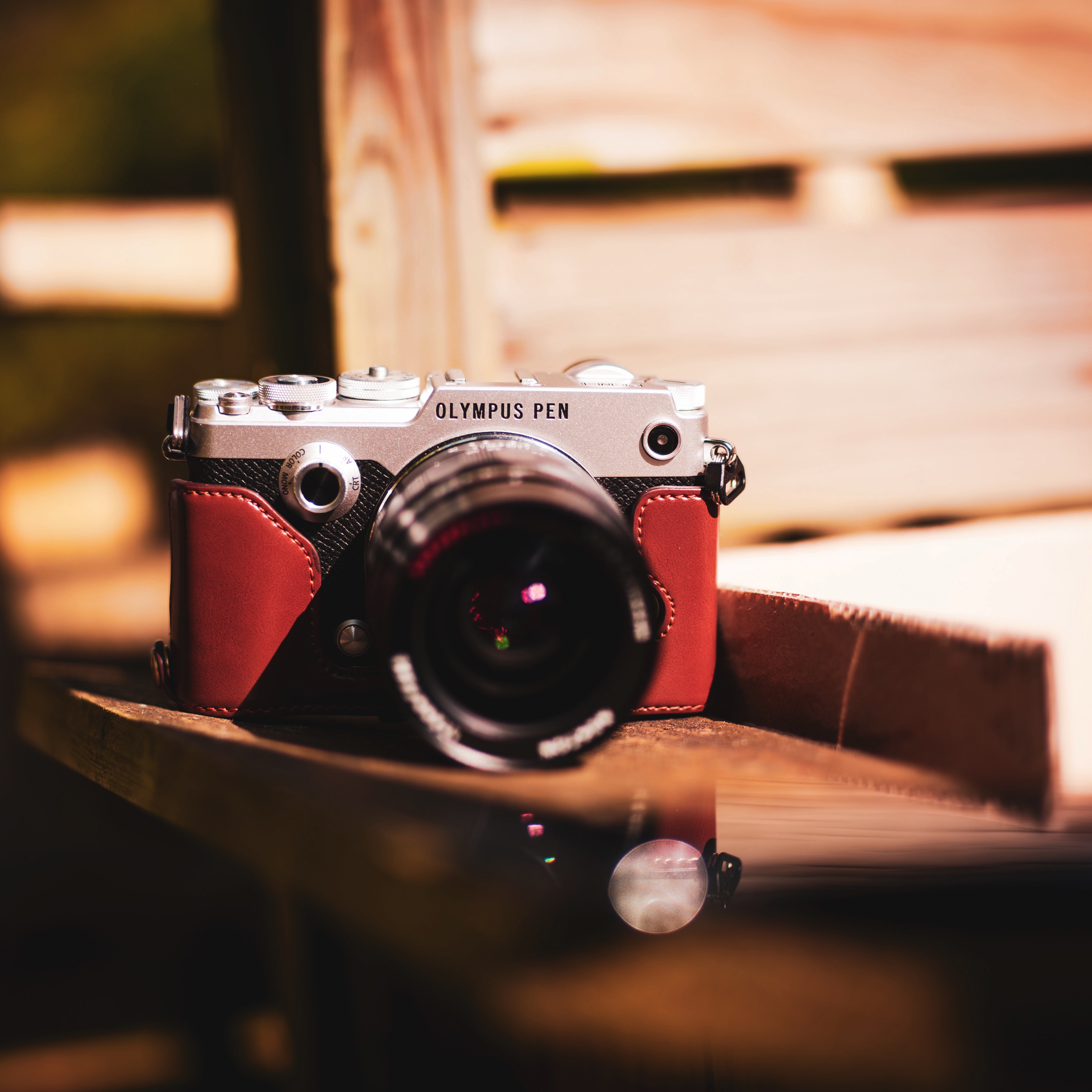 This should be common knowledge by now, but people still discriminate against small sensors when it is just a case of putting things right with faster glass.

So just remember the following formula!

And you can of course explore my posts about Speed Booster adapters from the last few years on EOSHD.

There are a lot of shooters who realise all this already of course, and perhaps that’s why they’re not as tempted to move from a Micro Four Thirds camera to a Sony A7 or similar (that said full frame has other advantages, see below). I’ve had the Voigtlander 25mm F0.95 for a long time but have only just invested in the 17.5mm F0.95. I wanted not just a 50mm portrait lens but a wide-angle 35mm for general purpose shooting. Both lenses are absolutely fantastic and unlike when I first got the 25mm, there’s a lot more than just the GH2 to put it on!!

So now, having established that the Panasonic GH5 is in a fact a full frame camera – perhaps we should pay less attention to sensor size and more attention to our lens selection!

Full frame of course still has its advantages. For example you can have higher megapixel counts because there’s simply more real-estate on the chip surface to add more pixels. It’s for the same reason why medium format sensors are used for very high resolution purposes. Also, the full frame sensor is home to a lot of glass with unique rendering, like the Leica Noctilux 50mm F1 or F0.95 M mount lenses, which won’t fit on a focal reducer (Speed Booster). To achieve this look on a 2x crop sensor you would need a 25mm F0.5 lens which currently doesn’t exist. Dynamic range can also benefit from a larger sensor, because the surface area of each pixel matters more than the well depth of the photosite. However, there’s currently a very small difference in dynamic range between the best Super 35mm (1.5x crop) sensors and full frame ones, because of optimisations used in semiconductor manufacturing eliminating the gaps between pixels on smaller sensors and very clean readouts meaning less noise in shadow regions.