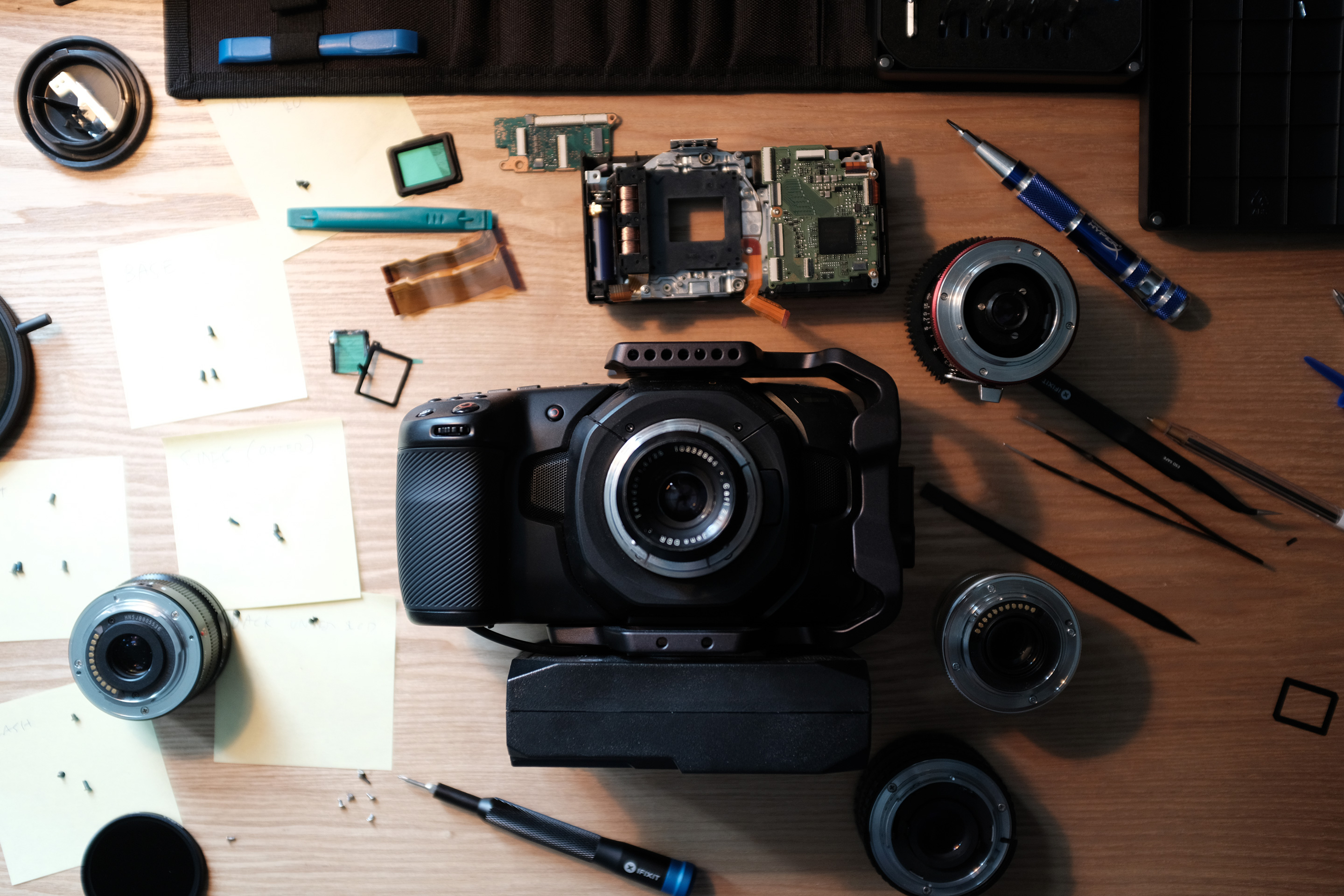 Unfortunately Blackmagic had to remove Cinema DNG from the camera due to legal reasons. In my opinion I doubt Cinema DNG by itself was the legal issue, but maybe the combination of Cinema DNG technology and the camera processing for it infringed one of RED’s patents… That’s just my speculation though. However it’s clear it’s not going to be coming back, so those who are running the original firmware with Cinema DNG on the Pocket 4K might want to hang on to it, or choose perpetually whether to keep it or lose it.

For me, the advantages of BRAW aren’t in the image quality department, from what I’ve seen. Cinema DNG looks more like raw to me – it grades more like raw, it doesn’t have any heavy processing, it doesn’t have any noise reduction, it maintains the fine grain of film and it delivers high ISO noise in a more analogue looking way. It has less banding in blue skies as well, evidently.

I think this is something for Blackmagic to look into. When I reported the same with the Sony FS5 along with other early adopters, Sony delivered a firmware update to tweak inter-frame noise reduction. This was causing compression-like artefacts and tearing in 10bit, where users had expected to see the advantages of silky smooth 10bit transitions and tonality. Sony also went on a bit of a PR mission and forced some poor engineers out of their design labs and into a small room in Berlin where they had to suffer me babbling on about why I regretted buying an FS5. Blackmagic don’t need to do this. They just need to keep their engineers in the lab and come up with a fix for internal noise reduction and BRAW on the Blackmagic Pocket Cinema Camera 4K. Then the positive coverage will take care of itself as it’s a superb bargain of a camera.

If that happens maybe luddites like me will finally upgrade with confidence from Cinema DNG to BRAW and see off the former into a very smooth 14bit sunset, with a very textured looking tear in my eye.