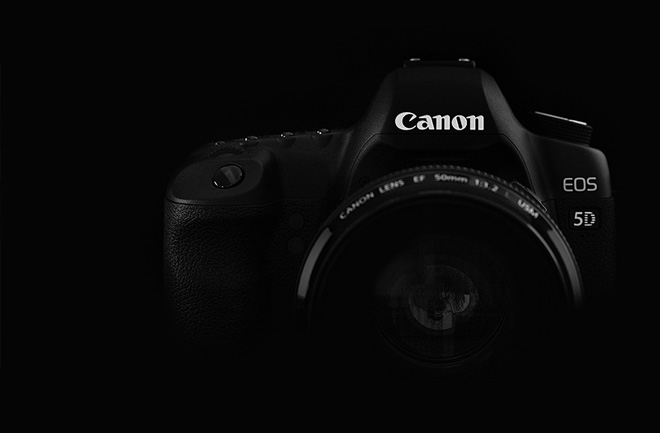 I’ve been chewing this subject over recently with Sam Morgan Moore who is an experienced pro stills photographer turned videographer.

Imagine if you will a metaphorical character. Let’s call him Sam. Remember he needs both pro quality stills AND cinematic video (even for run & gun / ENG work).

Sam prefers his Nikons for stills. The 5D Mark II’s AF is prehistoric and the D3 is better in that regard. Canon have had their new AF system out since the 7D but have still not updated the 5D Mark II.

For video Sam had a 7D but replaced it with a Sony FS100 primarily for two reasons – manual audio controls and AF, neither of which the Canon offers. Canon put manual audio on the 60D but didn’t bother to update the 7D via firmware. See a trend developing here?

The Sony FS100 and NEX 5N meanwhile both have the same lens mount, and are mirrorless. With the E-mount you can adapt pretty much anything to it, likewise the mirrorless GH2. You can’t do this with Canon and Nikon’s long flange DSLR bodies.

Sam has a set of Nikon primes for the D3 and Canon L glass for the 5D, plus a Tokina 16-50 that he can’t use any more because he sold his 7D. That’s a lot of gear which would be better consolidated into one Canon or Nikon product (that doesn’t yet exist).

Sam is not working in a strange niche here. All he wants to have is a cinematic look with the convenience of a pro video camera like the EX1.

Canon and Nikon are just not providing the stuff. The DSLRs are great but lack AF and manual audio. The Nikons – well – they lack everything!

I’d make a suggestion to Canon. A mirrorless DSLR with the following features will be a resounding success.

Will the Canon 5D Mark III or Sony A99 be this camera?

Here is a consumer electronics giant muscling in on pro photographic territory in a more ferocious manner than ever before.

The new 16-50mm Sony zoom has video optimised OS and AF plus a constant aperture of F2.8. Nothing from Canon and Nikon has that and the Panasonic equivalent is not out yet. Tick that one off the list above.

The NEX 5N as of September 2011 will be the only mirrorless hybrid stills camera with a full sized Super 35mm sensor (APS-C) and 24p / full manual controls. It is basically an APS-C GH2 but with better video lenses and 1080/60p. The perfect B camera or stills addition to the FS100.

The fact remains neither Canon or Nikon have pro interchangeable lens cinematic video tools yet that do proper manual audio and AF. Yet Sony do. The FS100, and the NEX series are the solutions Canon completely lack. 3 years after the technology was introduced with the 5D Mk II it is extraordinary that they haven’t capitalised on this more.

Of the new Sony offerings just audio support and the lack of an ND filter remain critical weak points. On the FS100 there is no ND either. That needs to be addressed. Yet the force of consumer technology is being felt now.

The new OLED is stunning. Philip Bloom tried one this week and says he didn’t know if he was looking at the real world through an optical viewfinder or if it was electronic! It’s that good. This can even be bought separately and used with the NEX 5N, a $599 camera.

I think it’s clear now that the optical viewfinder is history and no use for video. Canon and Nikon can’t copy the Sony SLT mirror, it’s patented. So put an EVF on the back, get rid of the clunky mirror and make a mirrorless full frame 35mm hybrid. The advantages of better live AF, live view and better lens adaptability far outweigh the loss of an optical viewfinder even for stills. 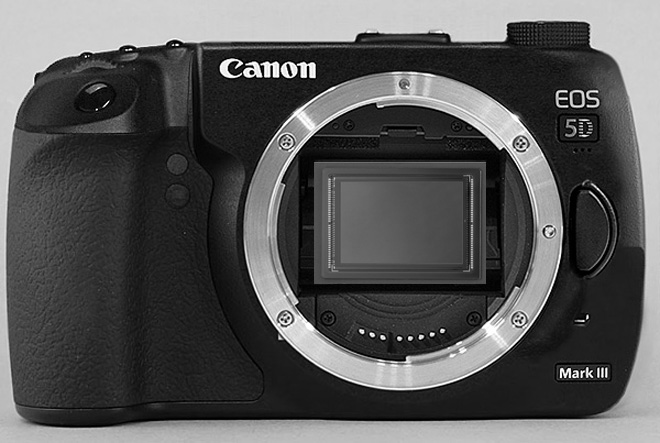 Read more about Sam’s journey from the Canon 7D to the FS100 on Dan Chung’s DSLR News Shooter blog.