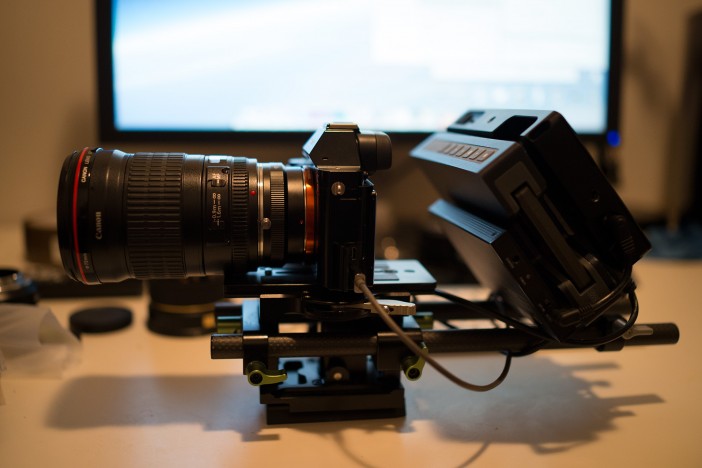 Feast your eyes on this 9K image from Zeiss. Sony Alpha Rumors makes a good case for it being from the updated A7R II.

Zeiss would have access to any pre-production model for marketing purposes.

Shoots cost money and if these images are to be future proof and show off the Batis lenses to their full potential, better to shoot them all with what is around the corner rather than what is yesterday’s technology.

Although it is a JPEG the image shows no obvious sign of being upscaled and the the EXIF information has been purged from the original. This wouldn’t have been necessary if the image had been shot on the existing A7R.

The possibility of 8K video on the A7R II just took a step closer, but existing workflows / hardware wouldn’t cope with it in the case of 99% of the people who will buy the A7R II… the most obvious thing would be that this will be the first Sony full frame camera with 4K internal recording. Sony could use it to ramp up the volume of their 8K / 4K image processors, making them more economically viable for the raft of 4K cameras they will release in the next 12 months.

The Zeiss Batis 85mm F1.8 on which this shot was taken also looks to be very innovative.

The use of OLED display on the barrel to read out information and to act as a focus gauge is yet another step to removing the mechanical aspects from lens design.

Sony are expected to have an updated Alpha a6100 and new RX series camera (likely a RX200 with larger Micro Four Thirds size sensor, a RX100 M4 or an RX1 Mk II) around the corner in May. Let’s see if the A7R II comes along with it.