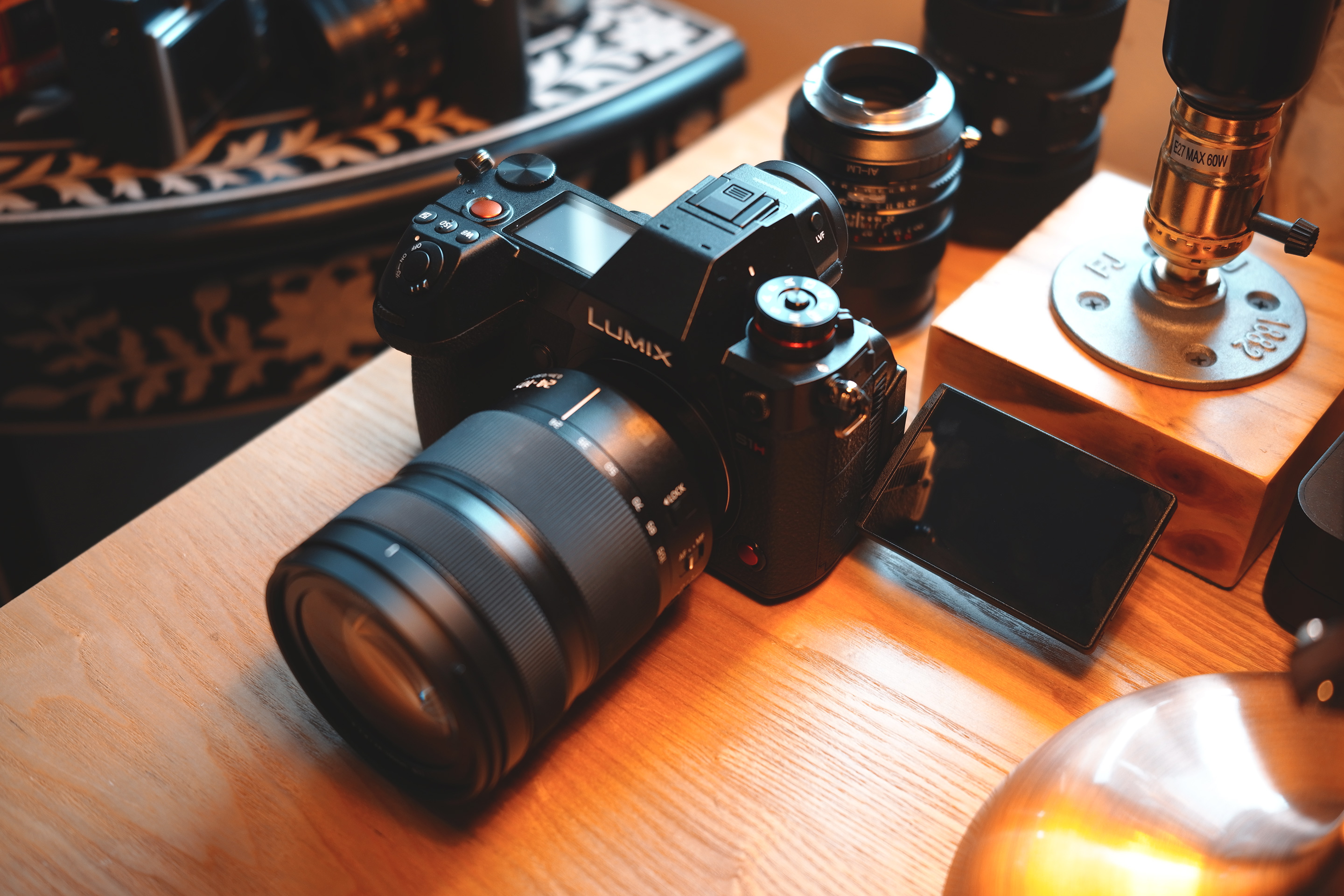 The approved list is exclusively pro and contains cameras such as the RED Weapon Monstro 8K, Sony Venice and Alexa LF. The older non-4K shooting Arri Alexa XT, Mini and Amira aren’t approved. Netflix say they made this decision in 2014 “for several reasons, the most of important of which is to future-proof our content.”

I think it’s also for the reason Netflix customers pay to stream 4K so shooting it in 2.8K, then upscaling, would leave Netflix open to claims of false advertising.

Here are the minimum requirements for a camera to be approved:

As Netflix have a 10bit ALL-I or 16bit linear minimum requirement, the Canon C200 misses out on the list due to the RAW format not being 16bit and the normal 4K codec being just 8bit. Ouch.

No other 4K mirrorless camera is on the list, so no Sony A7S II or similar. The Panasonic S1 is close but the 10bit V-LOG mode is Long GOP, rather than ALL-I. It has similar image quality to the S1H in ALL-I but isn’t as smooth to edit, especially when it comes to more complex timelines and visual FX work.

The S1H is also the most affordable camera on the list at $4000.

Netflix don’t just look at the minimum specs above, they measure following capabilities to ensure they are up to cinema standards:

So not only is the S1H a very capable camera when it comes to 10bit 4K, it has the dynamic range and other features to compete with professional cinema cameras too.

Netflix’s testing procedures are testament to the image quality from this camera. It is simply the best you can get for the price.

I have a Panasonic S1H on loan at the moment and will be doing some tests of my own!

It will be interesting to compare the various extra recording modes to the S1’s codec upgrade, and the Fuji X-T3’s 4K/60p – which is also a Super 35mm crop, rather than full frame. Meanwhile the S1H 5.9K and 4K modes (at normal frame rates) have no crop and are full frame. I still have my Blackmagic Pocket Cinema Camera 4K which I’ll put in the shootout, but I returned my Pocket 6K due to serious issues with it.

I think the only other cameras that can compete with the S1H and S1 for image quality under $4000 are the Sigma Fp and a second hand Canon 1D C… Perhaps maybe the Nikon Z6 when the RAW upgrade comes out as well. Sony aren’t really in the game at the moment. The 8bit 4:2:0 at just 100Mbit on the A7 cameras just does not play in the same pro cinema ballpark.