Passing, which is in contention for an Oscar uses the LOMO round-front vintage anamorphic lenses in an interesting new way.

Read moreOscars 2022 contenders – Is there a trend towards vintage lenses? 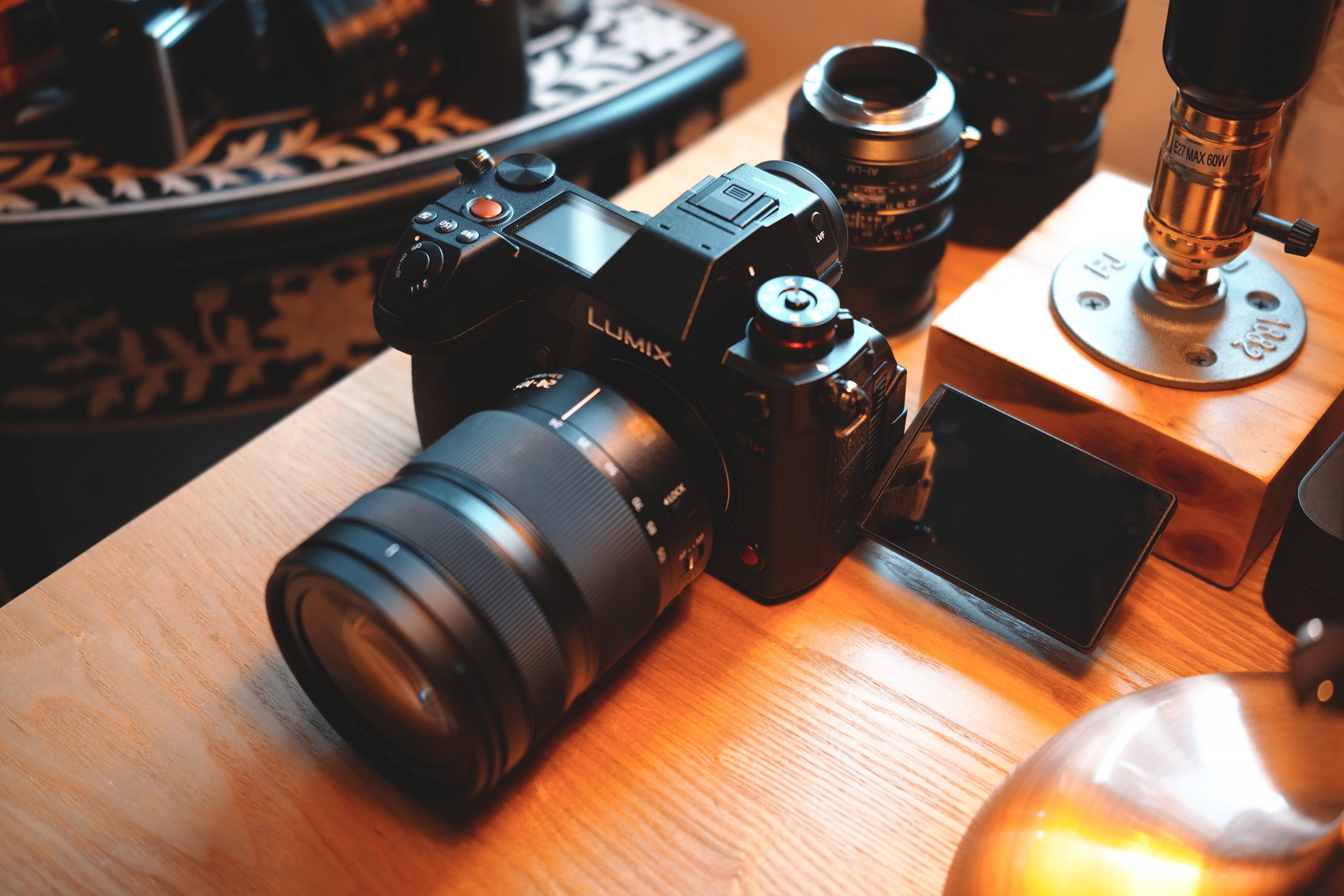