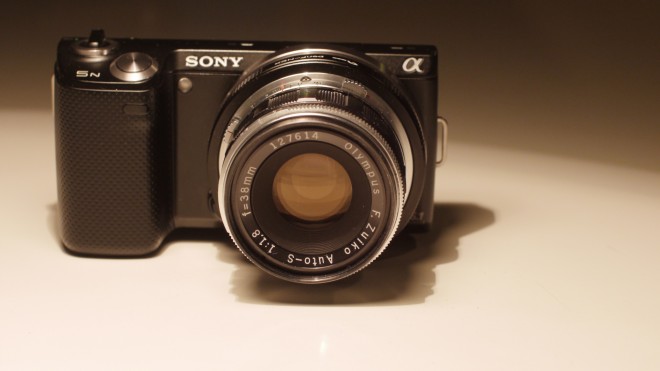 Find it on eBay

Recently a Leica factory man came out and said he was ‘troubled’ by Sony’s approach to the NEX camera – that of a small body but large lenses. It’s an interesting remark and quite political because Leica are known to be developing their own competing mirrorless camera. Not a rangefinder like the M9 but consumer priced.

Since Kodak are a mess I expect Leica’s mirrorless to be based on a Panasonic sensor with Micro Four Thirds mount, or if they are taking it high end a Leica M mount. That would truly be superb with full frame sensor and possibly video. But it is possible likely Leica may just rebadge a Lumix GFX1 when it comes out and put a hefty mark up on it. Hope not but Leica and Panasonic have form in doing that! 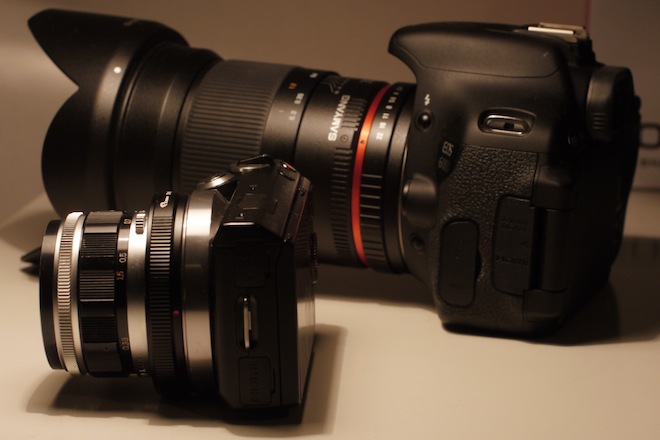 Leica are of course in bed with Panasonic which may explain the barbed comments at Sony but it’s true that Micro Four Thirds is the happier medium at the moment, with a sensor not too small to be as weak as the Nikon 1 series and not too big as to destroy the raison d’être of a small camera body.

Sony’s E-mount lenses are almost as big as the ones for DSLRs because of the large sensor and optical image stabilisation (not in-body). It’s an area where the laws of physics got the better of Sony’s miniaturisation exploits. Look at the size of the 18-200mm it is a joke compared to the the Olympus 14-150mm for Micro Four Thirds! Normal SLR prime lenses adapted to the E-mount means a big chunky adapter so even if you find a lovely SLR pancake like the Zeiss 45mm F2.8 the Contax Yashica mount it won’t be much of a pancake when you add the 4.5cm deep adapter.

So how best to take advantage of that tiny camera?

The first step is to identify which lenses have a short flange back distance from the mount to the sensor (or film). Rangefinder lenses are film’s equivalent to mirrorless cameras so the adapters for these lenses are less than 1cm thick, rather than over 4cm for SLR lenses.

On the left is c-mount, middle PEN-F and right Canon EF.

The adapters for both E-mount and Micro Four Thirds are all similar in size within 2mm.

The c-mount adapter is of course the smallest but I haven’t found a c-mount lens under 75mm that doesn’t vignette on the Sony NEX, both my 50mm and 25mm lenses don’t cover the sensor. The 75mm is huge. 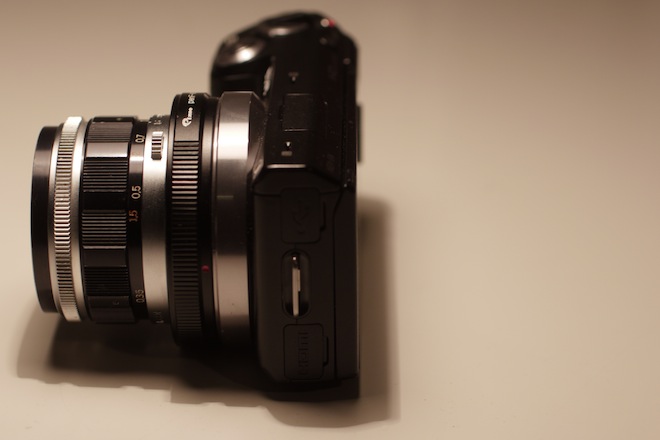 Now this lens has nothing to do with the digital PEN, it is the original fast portrait prime for the old 1970’s PEN camera, a half-frame 35mm format rangefinder style camera. The lens is wider and smaller than the smallest 50mm primes for SLRs like the Asahi Takumar Pentax 55mm F1.8. And it is quite a character. It is ultra sharp wide open, almost right up there with a Zeiss or Leica rangefinder lens. 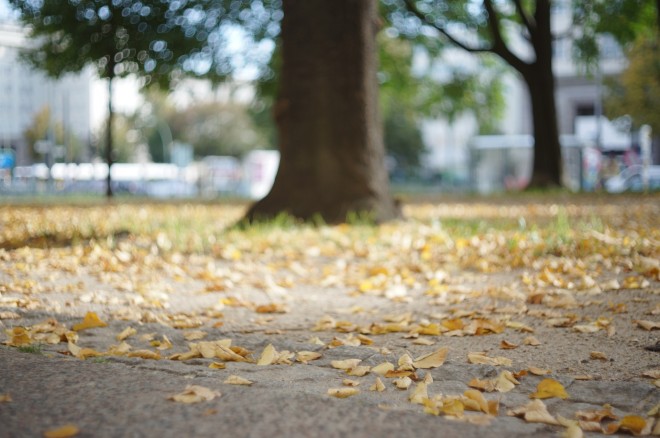 It has a very attractive bokeh, even and smooth but with a pronounced spherical distortion over the frame, quite extreme toward the edges. I love it. It is like a premium c-mount 16mm cine lens and just feels very cinematic. It has a very close focus distance and is entirely metal, not a single piece of plastic in sight. Of course the adapter for both the NEX cameras and GH2 is tiny compared to an adapter for a Canon or Nikon lens, so it maintains the spirit of the original PEN and is pocketable with the NEX 5N even in your jeans not just a coat pocket.

Here are more samples, and I’ll be shooting some video with this soon. 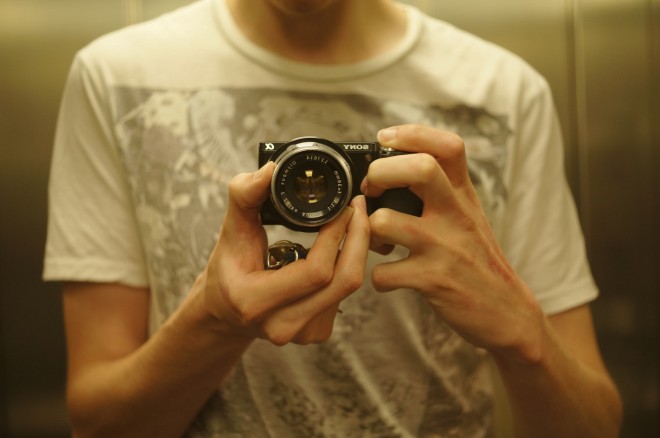 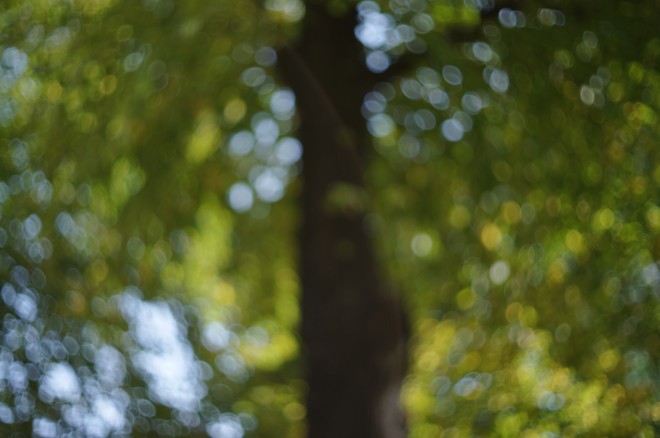 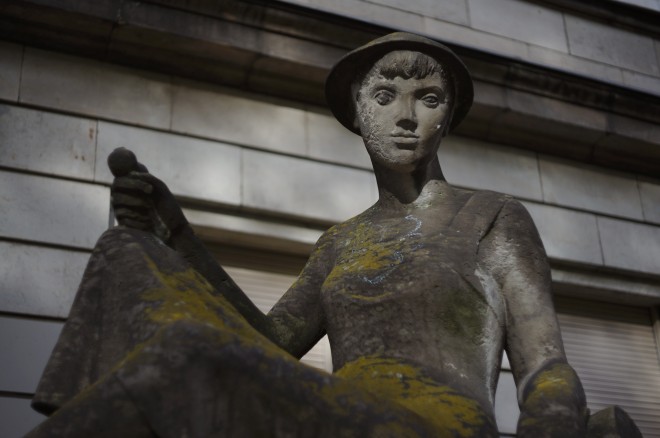 Although not as fast as the PEN-F lens, these are even smaller. They have a diameter much smaller than the NEX’s E-mount so the adapters are a bit of a shonky work-around, but they do work well and light leakage isn’t an issue. I repeat, the lenses are incredibly small! Here is a size comparison.

They are low contrast and not as sharp as the Olympus but they are dreamy with some radial bokeh like the Olympus PEN F but not as funky. That is because the image circle of these lenses is extraordinary big for the physical size of the lens itself. 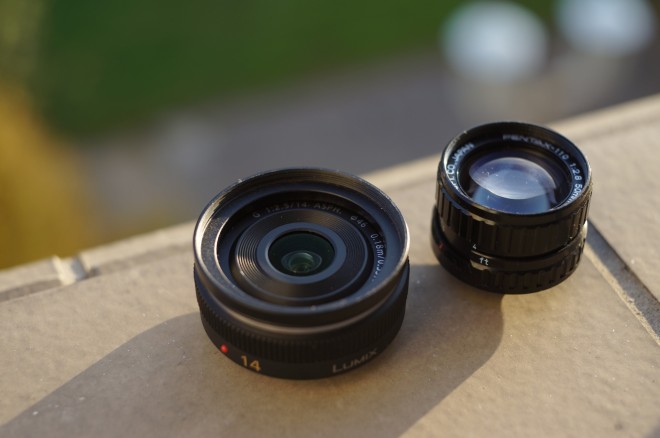 ) and covers the APS-C sensor of the Sony NEX. Very impressive! If you need a reasonably bright wide angle alternative to Sony’s rather poor 16mm F2.8 pancake this is a great option. Unfortunately the lenses are plastic and lack aperture control so you can’t stop down from F2.8. But on the plus side they are cheap. 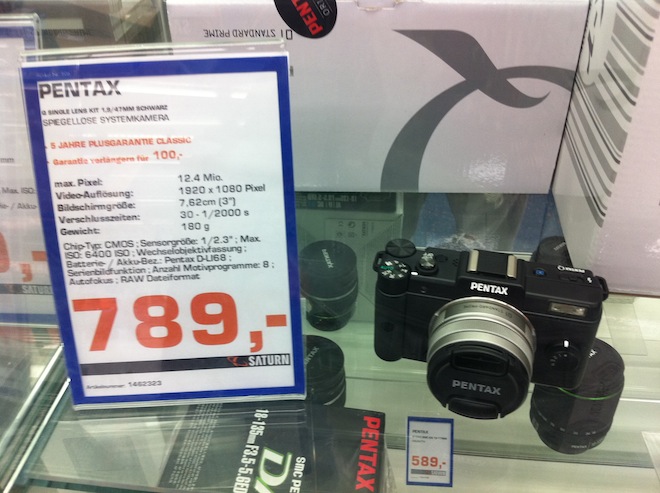 It has a ridiculously small sensor (1/2.3″ not even 1/1.7″) but at least unlike the Nikon J1 it is REALLY small and has full manual control in video mode. As high end compacts go it is superb, just very overpriced. The one I saw here in Berlin was on sale for over £700! Would be interesting with fast c-mount lenses though.