I reduced the price of the Panasonic GH4 Shooter’s Guide last week to just $9.99 and it has sold well, therefore I am extending the half-price sale to the entire range of EOSHD Shooter’s Guides for the next 7 days only. If you’re looking to dive deeper into your camera knowledge or are even just curious about what the books offer – now is the perfect time. 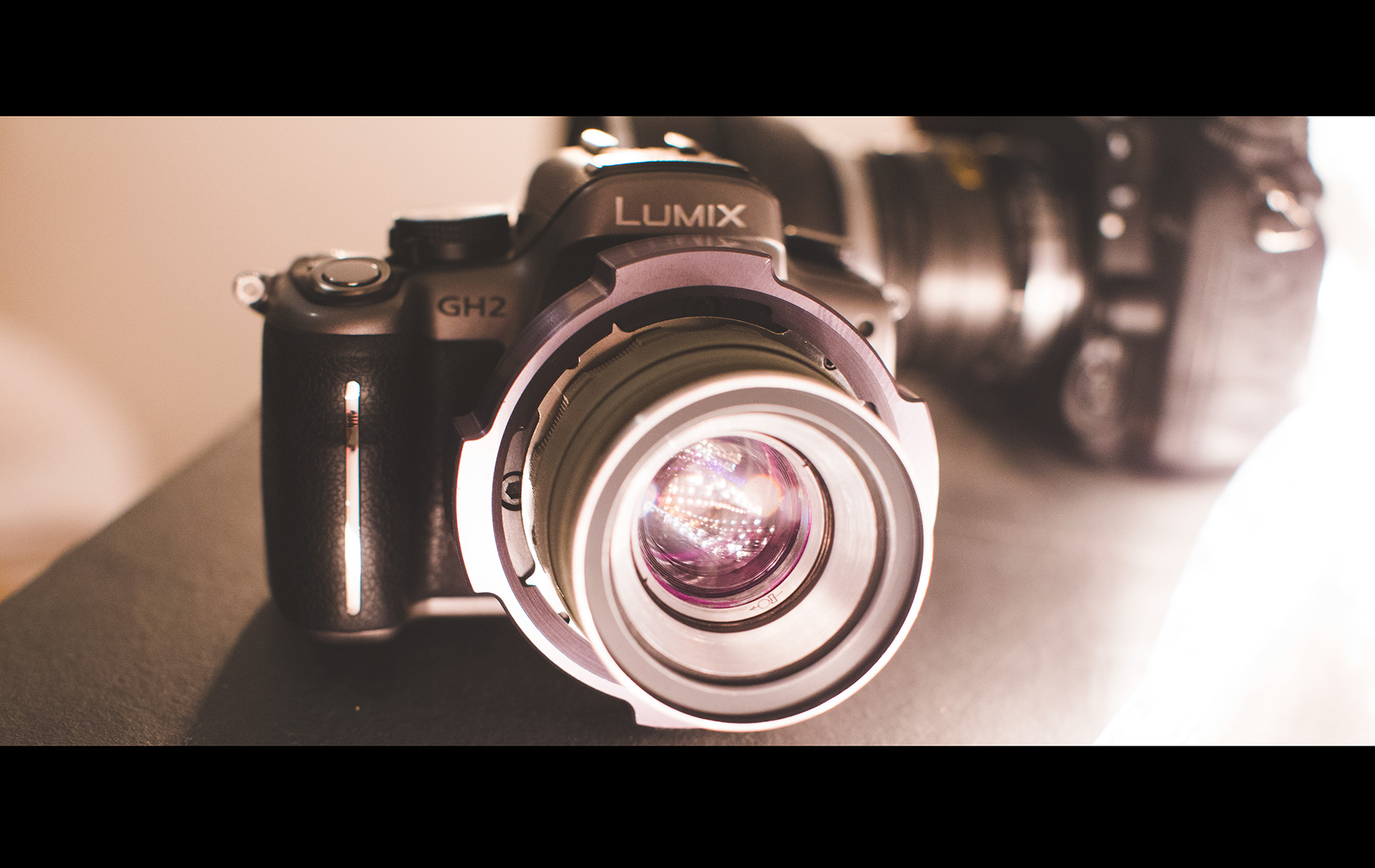 GH2 with FF58 Arri PL
Comment on the forum

One of the growing realisations I have had over the last 2 years of upgrading my camera equipment is that it’s made me less creative. It’s time to bring EOSHD back to the stuff I love.

Since launching my series of books a couple of years ago, the titles have together sold over 7000 copies. To celebrate for the first time I’m putting one of the titles on sale. Even if you just want a taster of what these guides are like or have a passing interest in the GH2 this is the time to get one!

Buy the Panasonic G6 on eBay

The G6 achieves a certain yin-and-yang. With the GH3 now occupying a higher position in the line, the G6 has moved up to occupy the position once taken by our much loved GH2. It shares the same sensor which of course was always pretty special for video, yet adds a lot of significant new features like 1080/60p, a faster processor, high resolution LCD and something the GH3 doesn’t even have – focus peaking.

This test was conducted jointly with my good friend and neighbour Rudi at Slashcam – you can read his take on it in German / in English.

In the battle of the 1080p cameras, the game has changed. Here’s how the 5D Mark III in raw recording mode compares to the best 1080p output from the Canon C300 and 1D C.

The Micro Four Thirds Speed Booster for Leica R is now in stock at Metabones!

The Speed Booster for Micro Four Thirds gives cameras like the Panasonic GH2, GH3 and Blackmagic Cinema Camera a Super 35mm / APS-C sized sensor using clever optics, in the same way that the E-mount version turned cameras like the Sony FS100 and NEX 7 into valid alternatives to full frame.

As well as shrinking the image circle of a full frame lens to fit a smaller sensor, the Speed Booster lives up to its name by giving you a 1 stop increase in brightness so that F2.8 effectively becomes F2.0.

I’ve been testing the Leica R mount version of the new Micro Four Thirds Speed Booster on the Panasonic GH3 and here are some of my early observations.

Beautifully shot indie film Upstream Color debuted at Sundance in January, winning the special jury prize. Since then it has a wide release at cinemas.