Diopters are somewhat of a miracle with anamorphic lenses. My Tokina +0.4 helped cut the minimum focus distance of my Isco down to less than 4ft from 2 meters and helped sharpen it up at fast apertures like F1.4.

The LA7200 is especially in need of help in these areas. It’s a great lens for wide shots since it doesn’t vignette easily and gives you 2.35:1 from a 16:9 sensor, but I’ve been restricted on using it for wide angle landscape shots at F4 since it all goes crazily wrong at fast apertures, or even with medium to long focal lengths when there is a hint of shallow depth of field. It’s hard to get a close up with this lens and knock out the background. On the shallow depth of field king himself, the 5D Mark II, it fell apart altogether. On my Taipei stuff shot on the GH1 last year I could only use the LA7200 at F4 or F5.6, anything faster was too mushy and so that hurt low light performance significantly. 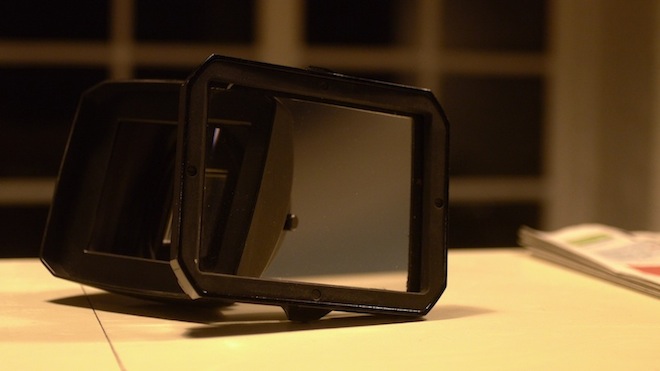 The LOMO Foton A is quite a powerful diopter, +1 (stronger than the Tokina +0.4 which I use on my other anamorphic lenses).

It enables a very sharp image at F2 and short minimum focus distance on the LA7200, with plenty of shallow depth of field to boot. The difference it makes is quite amazing, it really busts through the LA7200’s main limitations with gusto.

Since the vintage LOMO Foton A diopter was designed for the anamorphic zoom lens of the same name, it is not immediately mountable on the LA7200 but it’s probably the only diopter on eBay which covers the LA7200’s front glass. It’s a big piece of glass. It’s also slightly curved so mounting it a matte-box might be difficult. I plan to have a custom made clamp built for it so I can attach it to my LA7200 with ease, it’s actually quite a snug fit size and shape wise it just needs a fixing point. 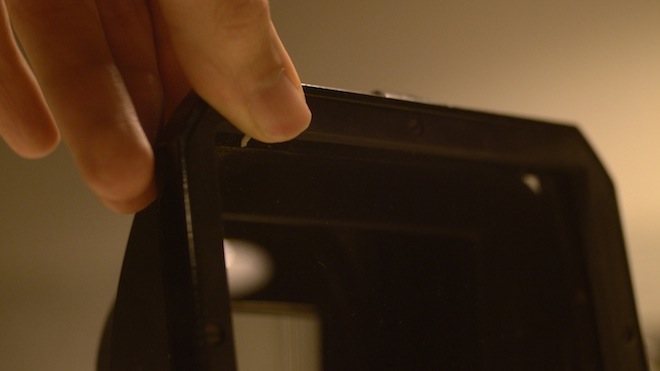 What the diopter does:

Currently the only two disadvantages which come to mind, and which in no way detract from it’s raison de etre is that for one it’s bloody rare, like most good anamorphic stuff and two you have to remove it to get infinity focus back, so for run and gun stuff you can forget it. For everything else you can get some fantastic shots with it and changing it is as quick as changing a lens.

It effectively means that in the LA7200 you have something which can do really nice wide angle anamorphic stuff which no other anamorphic lens can do on a DSLR – as wide as 15mm on the GH2 without vignetting (12.5mm when you take into account the added wideness of the anamorphic) and when you need to shoot actors and not just wide establishing shots you can now simply pop the magical glass in front of it and it’s as if you have an Iscorama!

RAFCamera on eBay is currently the only seller of this lens and is racing to get some more of these but it’s by no means certain if he’ll get supplies in at all. Such a shame.

Since it is so rare I am looking at a few other options, but there is nothing I can see which is as big or as high quality as the LOMO. 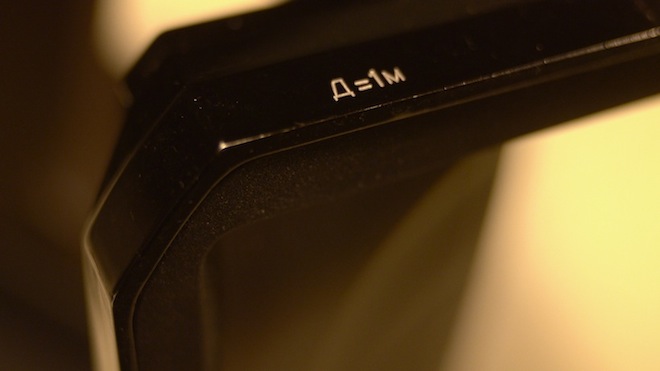