This video very clearly shows how impressive the new Kipon EF adapter is for Micro Four Thirds. It is shown working with the Canon 70-200mm F2.8L on the Panasonic GX7. I might even expect performance to be more impressive on the GH4 thanks to its faster AF engine.

This is the first time an adapter has done AF this quickly. As we know, it often takes 5 seconds to lock on with the E-mount to EF lens adapters on Sony bodies, making them pretty much manual focus only affairs for stills.

Of course AF for video is less useful but it will be interesting to experiment nevertheless, to see if it can cope with object tracking in video mode on the GH4.

I’m extremely impressed with the Kipon adapter and will be buying one as soon as its available.

Kipon say the adapter is shipping from May 10th for $285, so keep an eye on eBay. 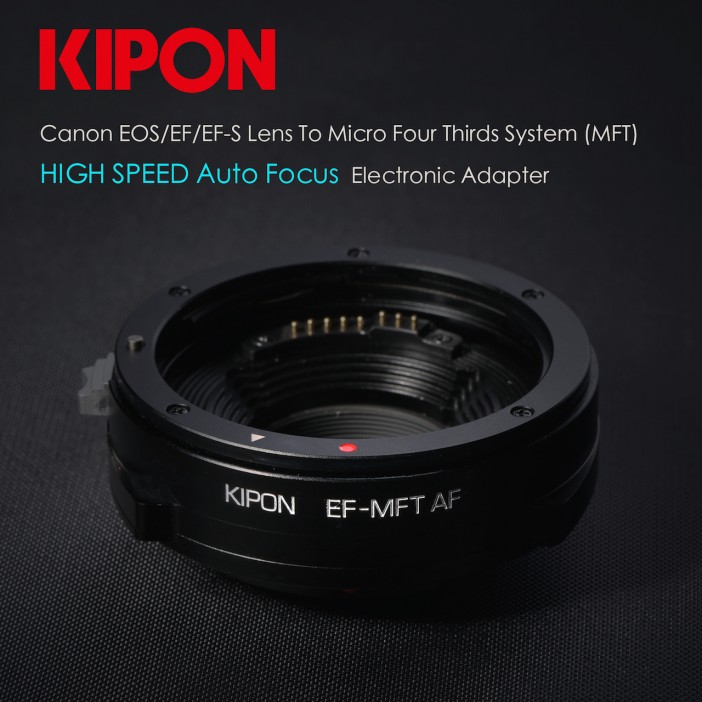 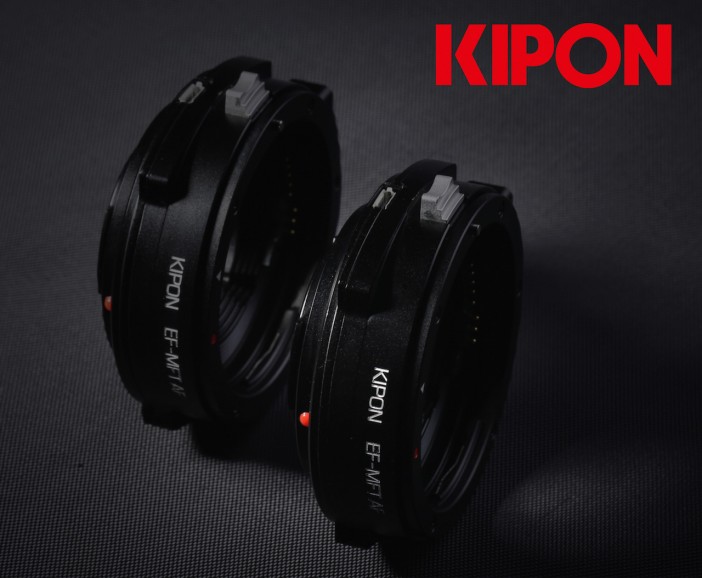 The adapter supports both EF and EF-S lenses. It does not feature a Speed Booster glass element though.

Hopefully Metabones will take the same technology and put it in their next adapter.