There are a number of reasons I’m excited for the 20th September. First one is the Fuji X-T3, which is a bit of surprise because I thought Fuji were a stills company not so much into pro video. What a great turn-around!

They have always been a mainstay of Hollywood with Fujion optics and Fujifilm’s stocks of actual film.

Now we have the closest ever product to those original Hollywood film stocks.

Fujifilm is not charging $7000 like Canon would. $1500 gets you not just those film simulations in 10bit for the first time, but H.265 HEVC. This is the first camera since the Samsung NX1 to make HEVC a main feature of the camera after the GH5 flirted with it in 6K Photo Mode.

I like what I see from the video AF so far, with extremely good Eye-Detect AF which stays clued to a face like Dual Pixel AF does but not the ears!

The AF appears to be Sony’s next generation technology on the Sony manufactured X-Trans sensor. It looks better than what the existing Sony A7 III and A6500 do, and they were pretty good to start with. check this out: 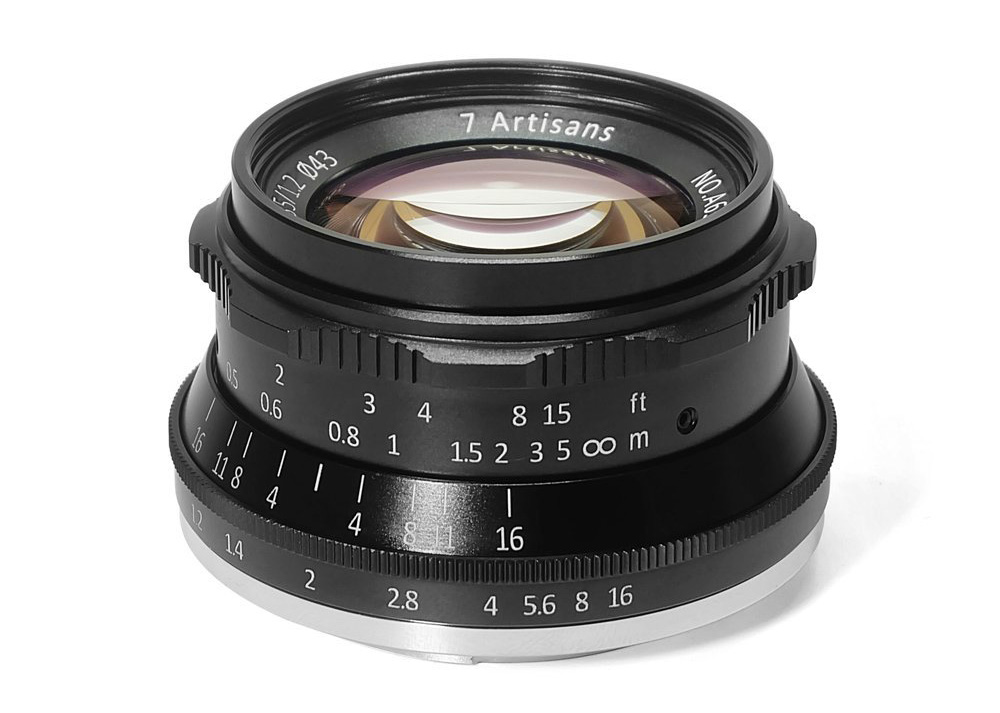 I’m looking forward to recording 4K 60p for slow-mo in 10bit for the first time. With a rolling shutter of 17ms. Not even the GH5 can do that, although it has a similarly impressive rolling shutter speed to minimise jello.

The X-T3 is not the only camera coming out this week. The Nikon Z7 is, and I have toyed with the idea of being an early adopter for that but it’s not going to pay off. They will simply release the Z6 2 months afterwards that will do everything the Z7 does in video mode but better for MUCH less money. I am chomping at the bit to get my hands on a Nikon full frame mirrorless but the Z7 is just a short-lived thrill, and I think the price difference between the Z6 and Z7 will be better spent sending the way of the X-T3 for 4K/60p and 10bit the Nikons don’t do (internally at least, in the case of 10bit).

USB C charging is a great feature on the X-T3. They missed one trick though – route the raw buffer through it!

Biggest and best EVF for under $5k with the Leica SL.

Internal F-LOG! Internal Eterna. (Quedos for not making these an X-H1 exclusive Fuji!)

Will I will miss the bigger grip, top LCD and IBIS of the X-H1? I certainly will, but the added features make up for it as does the lower cost and fact I can use all my X-H1 lenses on it.

Speaking of lenses. I lack one thing. That’s a proper Metabones Speed Booster for EF mount lenses will AF as good as the Sony version. Where is it? There are apparently EF mount adapters capable of autofocus and even a Speed Booster from another company but availability appears rather lacking. I haven’t been able to find one anywhere or even remember what it was called. Why aren’t they promoting it and getting it out there like Metabones did?

I would love to use my Canon lenses in their full frame glory in 10bit 4K/60p with Fuji’s colour science and giant EVF!

Be sure to tune in for the full review later in the week.