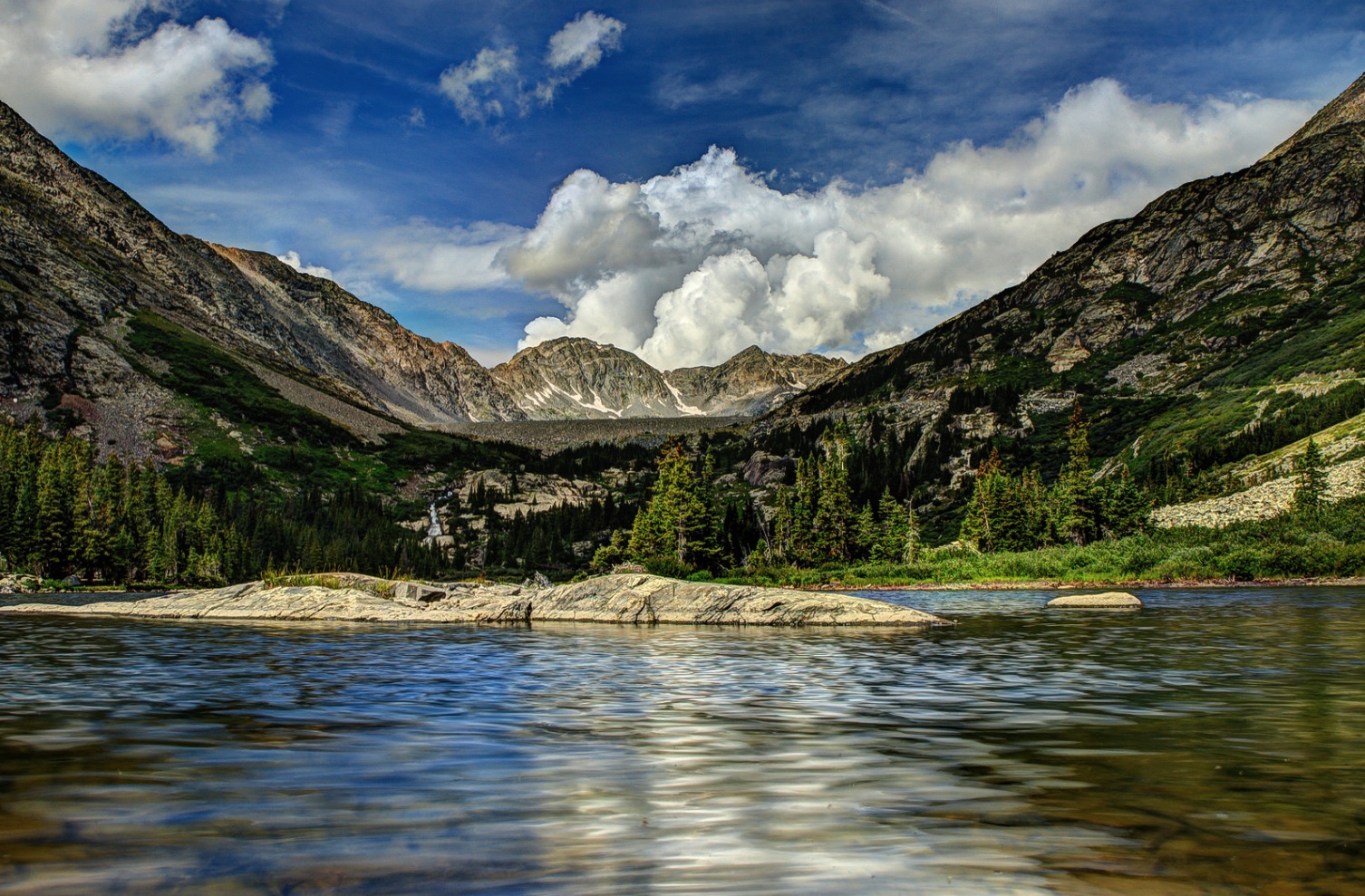 Dave Dugdale has published his Sony A7S review ahead of time. In it is an enlightening video review of the differences between the Sony A7S and Panasonic GH4.

The two most innovative and highest performing stills cameras for hybrid video and photographic work are not from Canon and Nikon.

Dave sold his 5D Mark III for video and has chosen to pick up the Panasonic and Sony.

There’s no place for the mirror in a video camera and increasingly there’s less benefit to one in a stills camera.

Yet the smaller size of the GH4 and A7S are NOT the selling point for me. It’s the performance.

The GH4 has the cleanest 1080p in post from an internal 4K recording mode, the best resolution when shooting 4K. The A7S has the best low light performance on the market, whether you’re a photographer or a videographer. Canon and Nikon don’t have an answer. Canon do not have a high megapixel 36MP sensor and ageing factories. Nikon do not have a meaningful presence in the video segment. Neither companies have a low light 12MP sensor at their disposal. Sony do.

The is one of the best reviews Dave’s ever put out. Congratulations and count me as a regular reader. 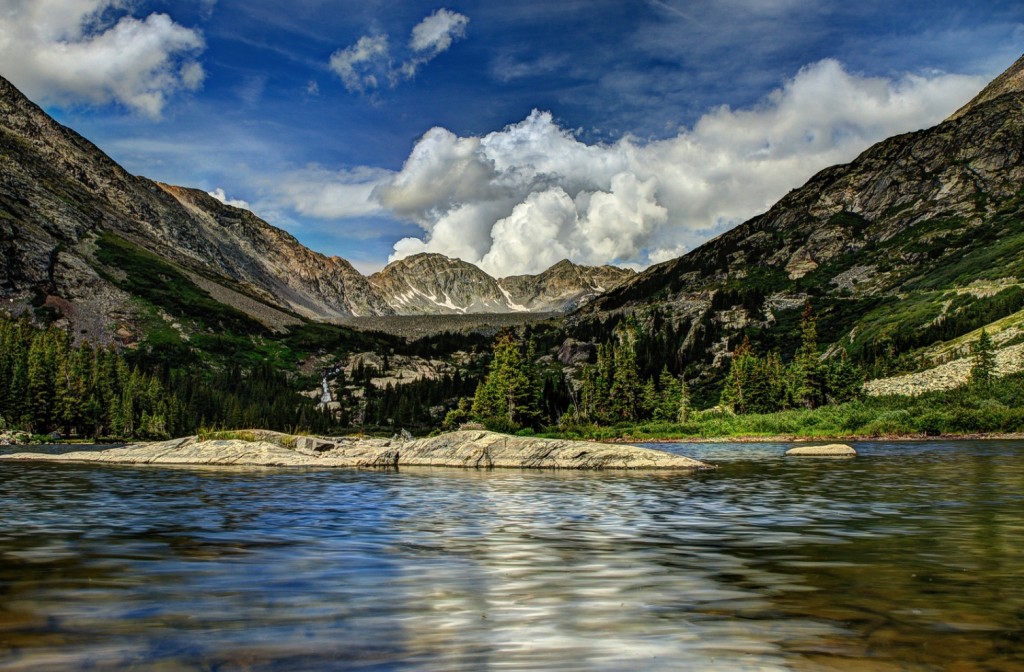 Dave makes some great points in the video…

The ingenious battery runtime of the GH4 which can shoot 4K constantly for over 4 hours on a single charge. How do they do that? The A7S can’t shoot 1080p for half that amount!

The GH4 with internal 4K avoids the banding in blue-skies you will get with sensor downsampling. It isn’t actually an artefact of 8bit as both cameras record 8bit internally. The GH4 does have the advantage of 10bit over HDMI but I find this of increasingly less benefit.

The only thing I disagree a bit with Dave over in this review is the assessment of S-LOG 2 on the A7S. It’s not really there just to increase dynamic range, rather to give you more flexibility in the grade. It’s just so flat and pushes around so much in post that a professional colour grader can do to colour what they like. It’s almost as powerful as raw video. I really hope for a LOG mode on the GH4 with a firmware update, though grading LOG is not for the consumer. They’re better off without it.

In the video is a very interesting comparison with the Epic. It’s amazing just how much more detailed the GH4’s 4K output is compared to the Red and how much cleaner at the native ISO of 3200 the A7S compared to the very noisy Epic sensor. Versus the newer Dragon sensor would be a different story I expect but I don’t think anyone has the answer to the low light abilities of the A7S yet.

Interesting to note too the audio delay of the GH4 by approximately 1 frame on an external mic. That definitely needs a firmware fix.

Without spoiling Dave’s conclusion, a large part of his review should absolutely be required reading by the Sony engineers. There’s several things about the camera that just don’t make any sense at all!

The histogram disappears when you change the aperture, which is when you need it most. We don’t want an animated F-stop scale instead, taking up valuable screen space and vanishing the on-screen information we need the most.

In S-LOG 2 on the A7S the histogram is a vital requirement as the exposure meter isn’t accurate.

The lack of F2.8 zooms is due to Sony wanting to minimise the size of the lenses, but the selling point of the Sony flagship should be performance not small size. Let’s see a bigger bodied mirrorless camera that dispenses with the Japanese electronics industry obsession with ‘small’ to the benefit of ergonomics.

There will always be a place for size reduction and light equipment which is easy to rig and carry. That’s always been one of the advantages of DSLRs in the film industry, that they can go where an Alexa can’t and weigh a lot less incidentally! But let’s not be silly about it. Maximum aperture is more important so give us that choice. 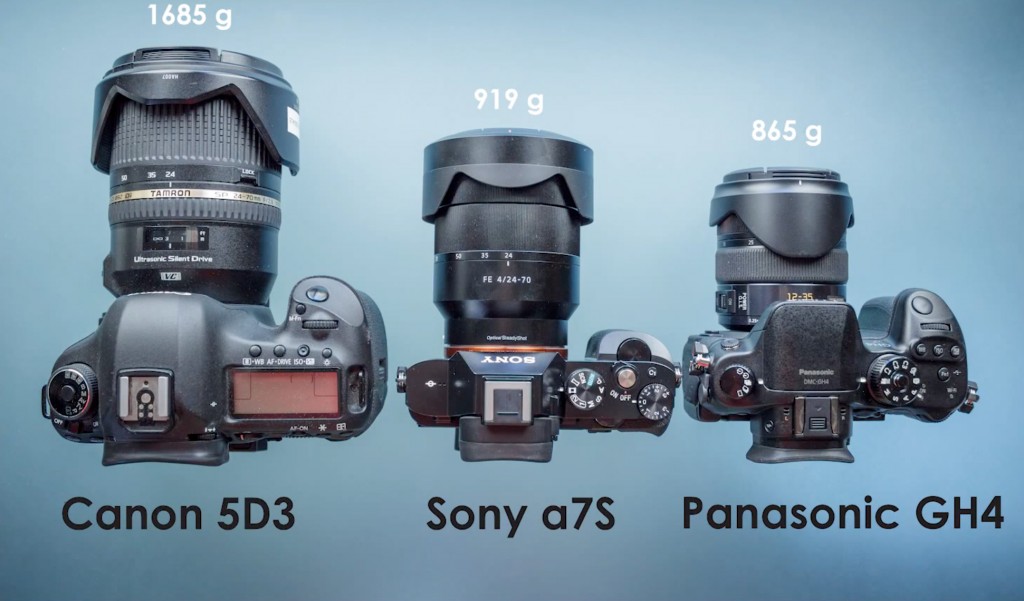 And times when it just isn’t! 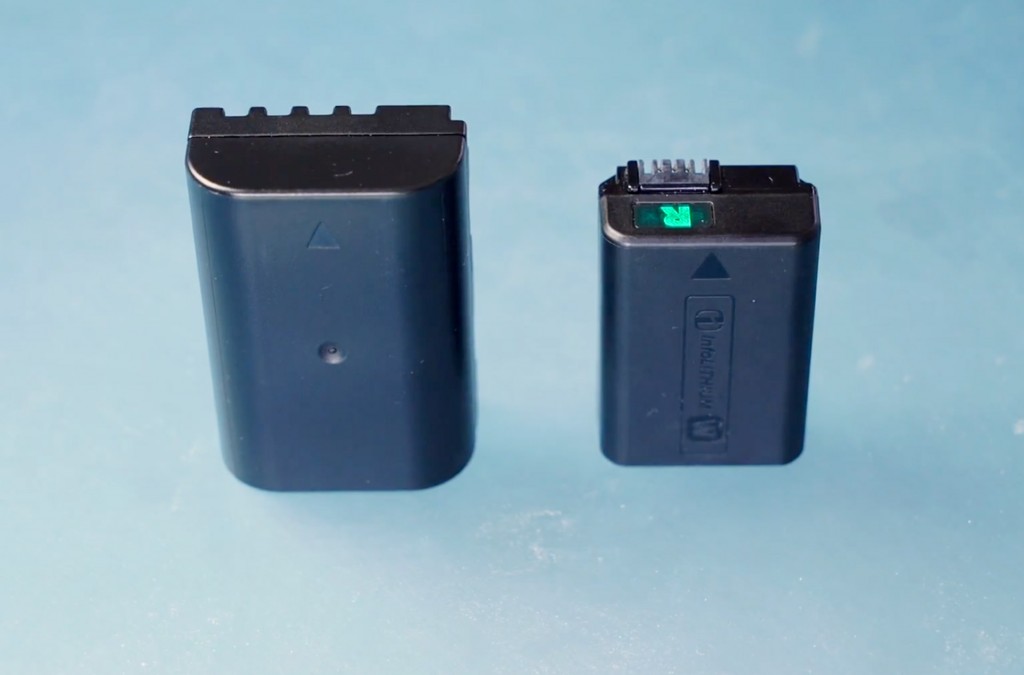 Does the A7S battery and body really need to be as small as they are? No. The GH4 strikes that balance better.

On the software side Sony need to make a lot of improvements. The apps store is not available in so many countries and the apps that are available are poor, many of which crash the camera. For such a large company, Sony can do better on software. They really do need to be at the Apple level and not at the camera-firmware level when it comes to both the design and sophistication of their software.

The conclusion of my own Sony A7S review and footage are both coming on Monday 15th September just before Photokina 2014.