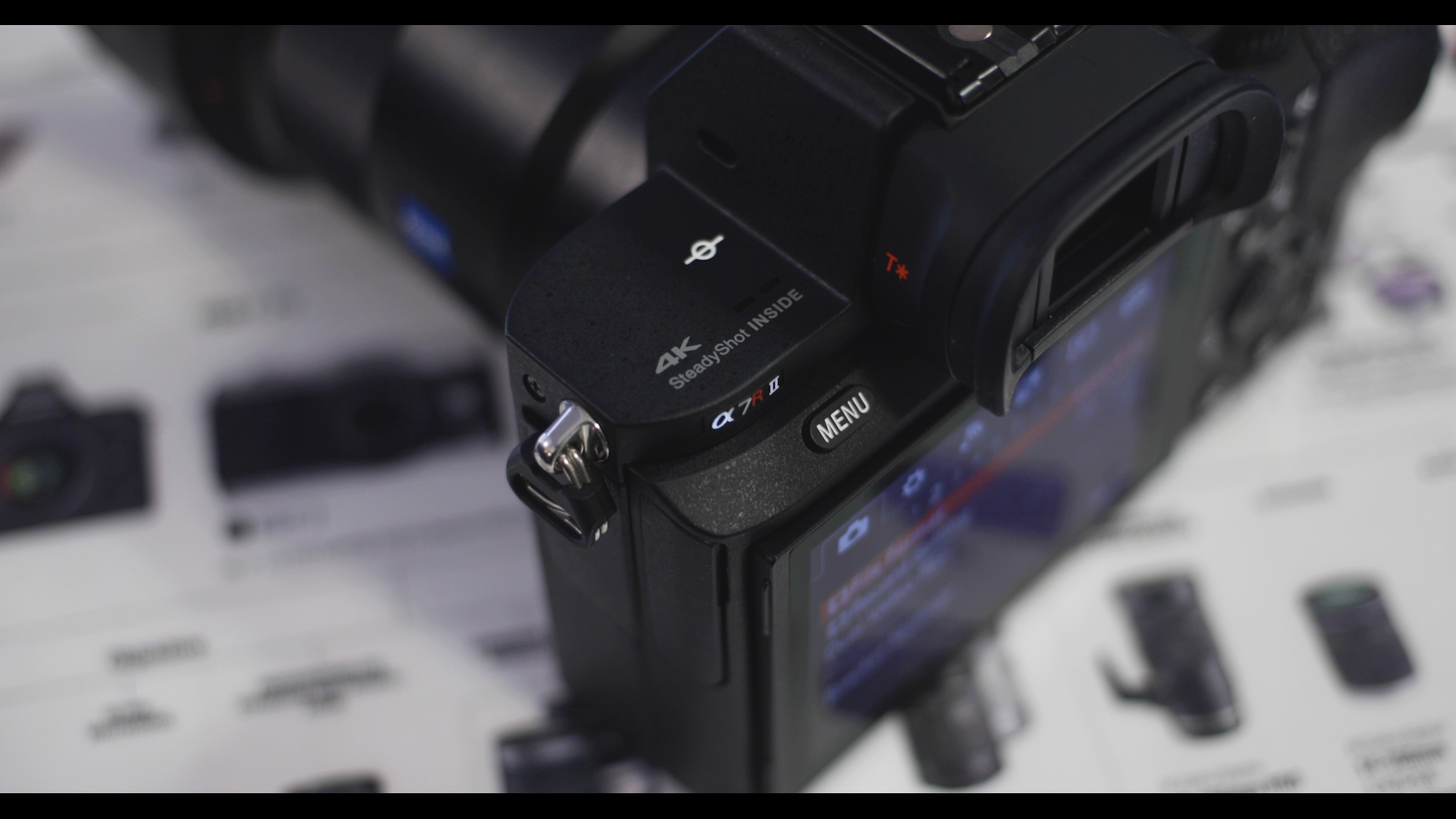 This first hands on is with a pre-production model, so no footage for now. Instead on Tuesday August 4th I will shoot for the first time with the final retail boxed Sony A7R II in Berlin at a boxing academy. Be sure to check out EOSHD for that and the full review next week.

The Sony A7R II represents a significant escalation in specs for both stills and video, a truly next generation camera.  To kick off my coverage of Sony’s 1st 4K internally recording full frame mirrorless model I bring you this exclusive hands-on.

Read moreHands on with the Sony A7R II

Here is a lens the GH2 has been crying out for to compete with full frame. A good fast wide with more potential for shallow depth of field and low light performance. Indeed it is something the entire Micro Four Thirds system has needed for a while.

First impressions of the Panasonic GH2 are overwhelmingly positive. There was not another DSLR at Photokina by Canon or Nikon that can compete as an all-rounder. The GH2 is a complete package.