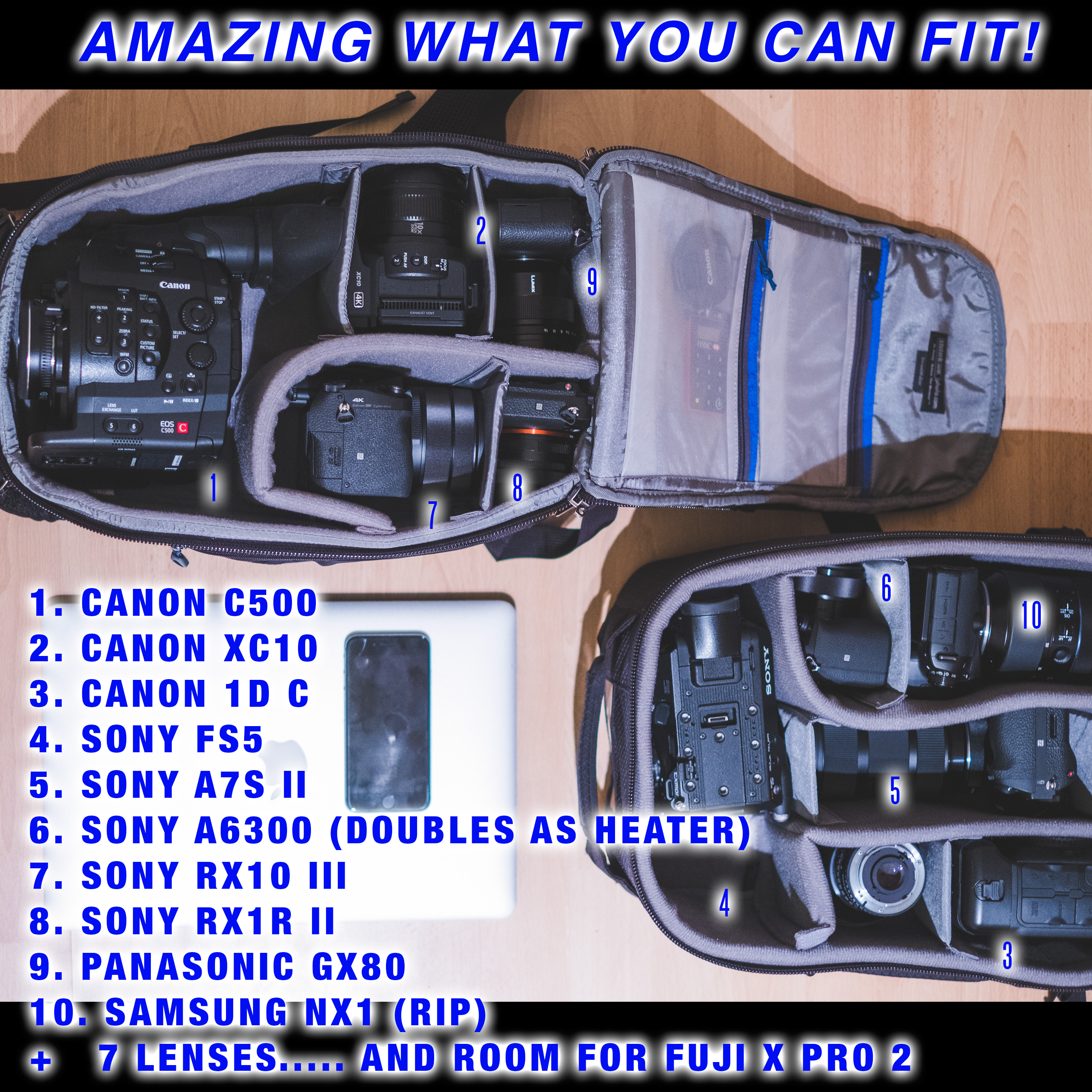 The people of 13 nations are no longer allowed to bring their cameras and laptops onboard flights to and from the United States.

Read moreTSA bans cameras in cabin baggage, on flights to the US from 13 countries

2012 will be the best year for DSLR video since it all began to kick off in 2009 with major releases due from every big manufacturer.

This is a Photokina year starting September 18th as well, where we will most likely see the Panasonic GH3. There are other key events like CES and NAB within 4 months to keep an eye on, particularly for a working Canon’s 4K DSLR prototype.

Thom Hogan thinks video on DSLRs is a waste of time

Above – Panasonic GH2 is ahead but for how long? High ISO test by Filippo Chiesa

Nikon and Panasonic have inched past Canon in the image quality battle in 2010 with two great updates.

DSLRs are something the entire pro video market didn’t expect. Read the description of disruptive technology on Wikipedia and it almost describes DSLRs perfectly. They’re the Ford Model T of the camera industry.