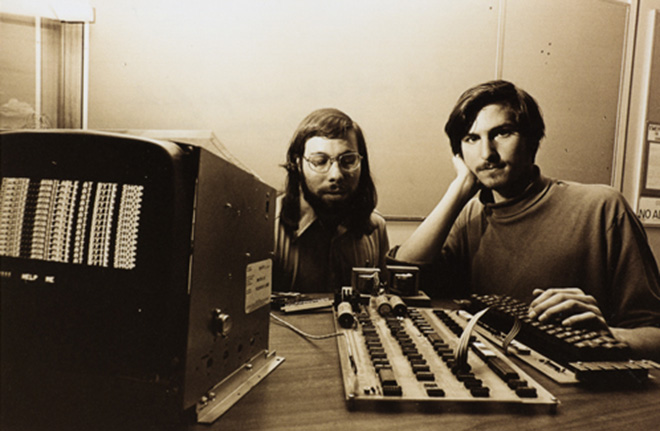 DSLRs are something the entire pro video market didn’t expect. Read the description of disruptive technology on Wikipedia and it almost describes DSLRs perfectly. They’re the Ford Model T of the camera industry.

The Sony F35 ($100k), Arri Alexa ($50k) and RED ONE ($17k) are all more sophisticated video cameras than DSLRs. But there should be far less arguing over technical capabilities after looking at the price of the cameras. Pricing tells you a lot about why the camera performs in a certain way.

The technical arguments surrounding stuff like line skipping and moire (not that the AF100, GH1 or GH2 skip entire lines on the sensor anyway) always neglect to mention the business model of DSLRs, which is the elephant in the room of any such argument. 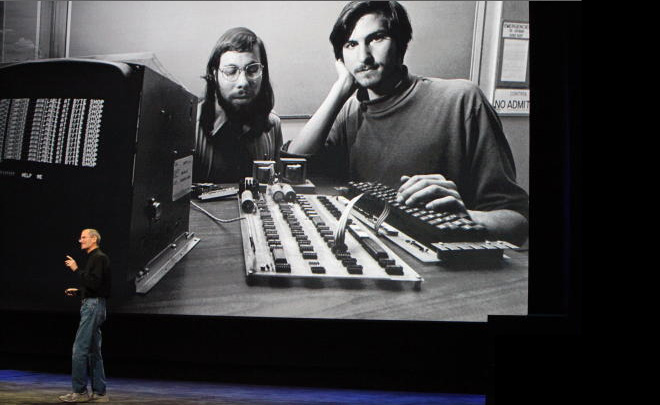 Different people have different budgets. There is no conspiracy, no holding back and no protecting outdated pro gear at Panasonic. If anything, the AF100 is too cheap. Had they sold it at $10k, it could still have competed in the same market with the Arri, RED and Sony CineAlta in the sense of a cost/performance ratio. An Arri Alexa is a fantastic camera but it is not $45k better in image quality terms or even functionality, than the AF100 and yet they’re being talked about in the same circles, within the same market.

A production that needs the last 10% of performance, the ultimate performance available with today’s technology or needs to be IMAX ready, would not choose a DSLR – because the price of a camera is of very little consideration. Performance is all that matters, so for that reason alone an Arri Alexa would be a comparative bargain for a TV production previously shot on film. Saving a further $45k on a tool as crucial as a camera would not make sense for them. It would be better to take orange juice off the set catering menu. To have that success and budget is fantastic and every filmmaker would love to have that investment. Buy the best cameras. I would love to do that. But we have to be realistic here. Not everybody can do it! It’s as simple as that! Especially for freelancers like me.

For young filmmakers, smaller crews, indie production studios and creatives in general who do not even have $45k to spend let alone to save from a budget, the DSLRs and AF100 are an essential compromise between performance and means.

Canon and Panasonic should be absolutely proud to cater for these customers with such a remarkable price/performance ratio as the 5D Mark II or the GH1 has. Who cares about line-skipping and pixel binning? Certainly not the audience I’m shooting for.

Performance always has to be looked at in the context of cost and who the camera is aimed at.

The GH2 does not have RAW, does not have 4-4-4, because it uses semi-conductors that allow it to be mass produced at a certain price point. It is not because Panasonic don’t have the technology or the capabilities.

Panasonic doubled the speed of the sensor from the GH1 as well, and maintained a sub $1000 price point for the body. That is incredible progress in just one year. In a few years we will have every pixel on the sensor sampled for video and huge improvements in colour, rolling shutter and speed – in a consumer DSLR. They can only do this because of mass production volume.

Volume effects price. Should a great retired Leica engineer spend 10 years working on a single perfect jewel of a lens, he does not have to think only about recouping his costs and making a small profit on each one sold – if he’s only selling one it makes no sense to make a small profit on his 10 years worth of cost. That lens would be expensive. That’s an extreme way to illustrate volume’s effect on price but it holds sway in reality. A mass produced GH2 can have a smaller mark-up because it’s sold in greater numbers, so that the overall pursuit is worthwhile as a whole. Otherwise, Panasonic would be better off making more money doing something else. That’s business.

The extra cost of the AF100 is for better components and the work engineers have put into optimising the camera’s hardware and software for video. Plus the target market for the AF100 is smaller than the consumer DSLR market, so they’re building fewer units than the production run for a mass market consumer DSLR. For the AF100 pursuit to be worthwhile for Panasonic, they have to balance profit margin with volume of sales.

Many people keep going on about 8bit colour and line skipping ruling out the AF100 or DSLRs for any kind of worthy or significant work altogether. But they forget that it’s a broadcast quality large chip $5k camera in the year 2010.

Every single one of these factors go into the pricing considerations for a camera. I think that for $5k it is as much a monumental achievement as an Arri Alexa is and that a GH2 body for $1k is pretty amazing, whether it line skips or not.