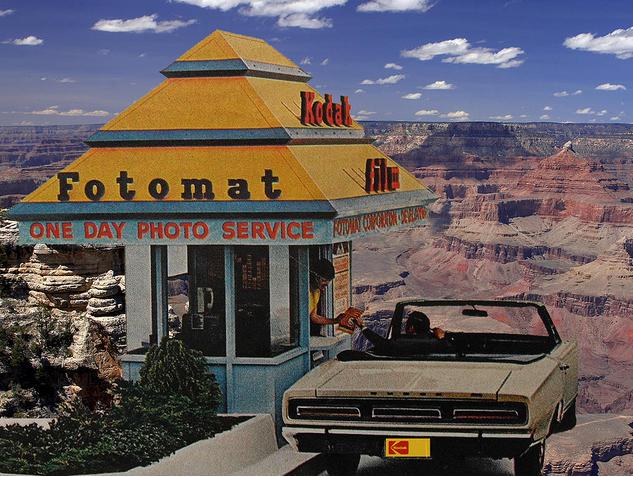 Before the dawn of the digital camera, Kodak made nearly all of its money from selling film. In a similar manner, before the invention of the iPhone, Apple made a great deal of its money from iPods. Both the iPhone and iPad cannibalise sales of the iPod and MacBook Air, which were highly profitable major product lines. But Apple had the conviction in their belief that the iPhone and iPad were better products which would sell like crazy. Kodak didn’t have the same conviction in their digital technology. Nor the same vision.

In fact they even sold their CMOS sensor business – at a time when CMOS sensors were the key factor in replacing film! Not only did they let their present business die on its feet, they sold off their entire future at a loss. 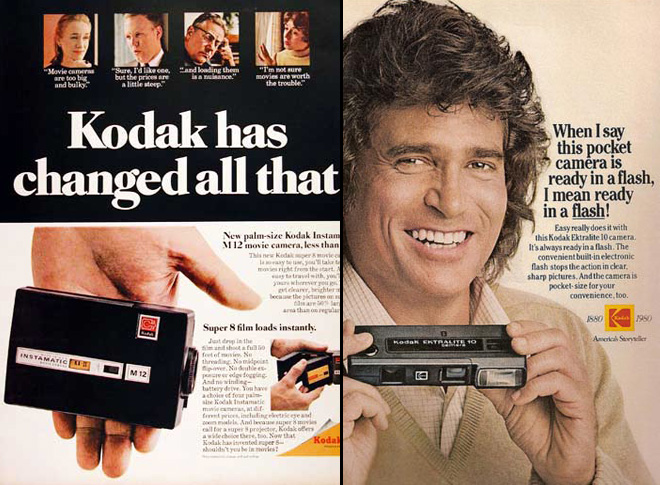 Cheesy Kodak ads – “When I say this pocket camera is ready in a flash, I mean ready in a flash!”. (I prefer the form factor of that camera to most current Kodak compacts!)

Lessons for Canon and Nikon

Canon and Nikon today make a large chunk of their profits from interchangeable lenses. Both adapted well to the digital era with DSLRs but they now fear a mirrorless technology will present them with poorer overall sales rather than an opportunity to shape future camera designs.

To Canon and Nikon, mirrorless means starting over with a new range of lenses, new mount and the overheads that will entail. They also fear that a mirrorless camera will eat into sales of their highly profitable DSLR business and that mirrorless lenses will kill the sales of EFS and F-mount. The margins on DSLRs are higher than on new technology developed from scratch, because it is a known quantity and the manufacturing process has been refined over many years.

So Nikon decided first to put their mirrorless technology in a low end product with a small sensor, significantly far enough away from their DSLR business as to not take sales away from the D5100, D7000 and of course the professional DSLR business. Smart phones are cannibalising Nikon’s compact sales and the Nikon 1 is probably too. But the Nikon 1 was a mistake because it doesn’t answer the problem of what to do when the single lens reflex design with a mirror and optical viewfinder becomes obsolete. 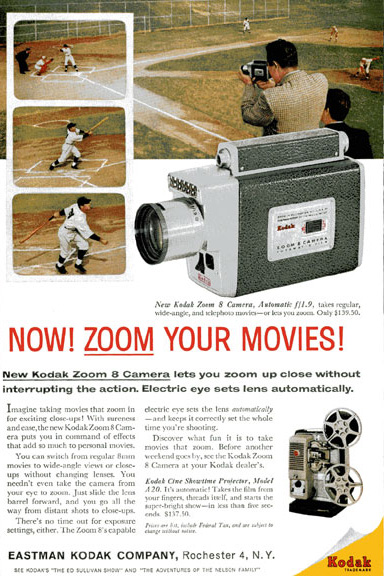 Sony on the attack

Sony were first to patent a bunch of mirrorless related technology with the NEX line of cameras. Panasonic buys their EVFs from Epson and Nikon get their CX sensor from Aptina, whilst Sony develop their own OLED EVFs and CMOS sensors.

Nikon may have to pay massive licensing royalties when it finally does enter the mirrorless market properly and not half-heartedly.

Sony are not perfect either in the transition from mechanical shutters, optical viewfinders and 60 year old mirrors. I believe they’ve compromised their future to satisfy the present. Rather than go for a mirrorless mount, the SLT is a compromise. It allows them to keep parts of the existing business – the Alpha mount lenses and phase detect AF.

Sony have the mirrorless E-mount, which they will use where the size of the camera needs to be brought down to a minimum and the SLT is for the mid-to-high end. But I fail to see what the extra R&D and manufacturing costs that SLT entails brings to the camera over having no mirror at all. The A77 should be e-mount, and the SLT technology confined to the Alpha mount adapter.

The only thing that SLT technology brings to the table that E-mount doesn’t is phase detect AF, but now contrast detect AF is superior and will be vastly so in the future. Meanwhile sales of the NEX 7, whilst limited by the Thailand production problems, have been far hotter than those of the A77.

This is why I hope that when Sony introduce their full frame cameras at Photokina in 2012 to compete with Canon’s 5D Mark 3, that at least one of them is fully mirrorless and fully representative of the future camera. 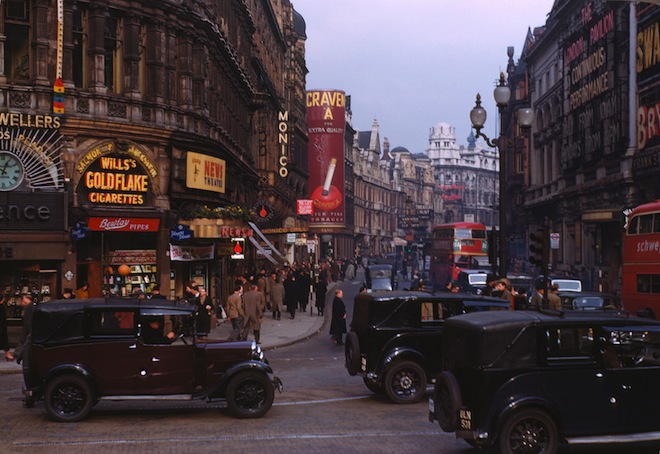 Above: London in 1951 shot on Kodachrome film

Of all the manufacturers Panasonic have the clearest view of what the future DSLR will look like.

It will be a system camera with mirrorless mount like the GH2, but with no mechanical shutter. It will have an EVF that can barely be told apart from an optical one, with a retina level pixel pitch. The sensor will have a global shutter with no rolling shutter skew for video and for stills. The camera will have no mechanical parts and will be 100% electronic aside from the physical buttons and the lens mount mechanism. The lenses will focus and zoom internally and silently. Optics will be far more compact and far lighter with more effective stabilisation and AF.

Of course video will be superb with a far faster sensor able to output every pixel and cleanly downscale it to 4K or 5K with no moire and aliasing. The global shutter eliminates jello.

Such a camera is not far off now – probably just 2 years.

I believe Canon and Nikon have spotted the future – but will they be brave enough to have conviction in it?