Two of the most exciting lenses for GH4 and BMPCC users at Photokina were the SLR Magic 10mm T2.1 and the Voigtlander 10mm F0.95. The SLR Magic wide angle is now available and gives you back your 24mm wide-end in 2.3x 4K mode. You could view it as an upgrade to the well regarded 12mm T1.6. Compared to the Voigtlander it has the advantage of less chromatic aberration, a stepless aperture and focus gearing designed for video use. Other than that it’s hard to do a detailed comparison because the F0.95 isn’t out yet!

I put the lens through its paces in Berlin and here are the results.

Note: Along with this lens SLR Magic have also developed a variable ND filter with hard stops. I also have the Heliopan vari-ND and will do a comparison between the two. The SLR Magic one is much cheaper, more in line with Tiffen’s pricing but with the benefit of those all important hard stops for exposure.

The 2.0x crop of Micro Four Thirds continues to be a struggle at the wide end. Or does it? I can shoot at a fast aperture like F2 at 10mm and barely have to touch focus unless I want a close up. On full frame, 24mm at F2 is more challenging to pull focus at.

Here it is on my Blackmagic Pocket Cinema Camera where despite the tiny Super 16 sensor it ends up a smidgen less wide than a 28mm on full frame:

The narrower field of view caused by the 2.3x crop of the GH4 in 4K mode meant that my previous wide angle 14mm and 12mm could do with an upgrade and the new 10mm certainly is that. It is sharper wide open than the SLR Magic 12mm T1.6 and flare is better controlled. Yet it has the same cinematic character I loved of that lens, only more.

I found the 4K image of the GH4 rather more demanding on the old 12mm so the step up comes at a welcome moment. Corners are better on the 10mm and only start to get soft when doing an extreme macro shot of a flat surface, a rare shot. The build quality of SLR Magic’s lenses continues to increase too. The 10mm has a lovely buttery feel to the focus and aperture rings and no play on the mount, despite the mounts of various Micro Four Thirds cameras varying by an alarming degree, SLR Magic have managed to cater for all of them with one finely tuned lens.

The resolving power of the SLR Magic 10mm T2.1 is exceptional and performance doesn’t suddenly drop off wide open either.

It is easily a match for the Olympus 12mm F2.0, but it has more character, better build quality and of course a wider field of view.

The distortion profile of the lens if uncorrected, is similar to the 12mm T1.6. Given the field of view it’s pretty much to be expected. There’s barrel distortion but it stays mainly in the middle of the frame and then straightens out at the sides. 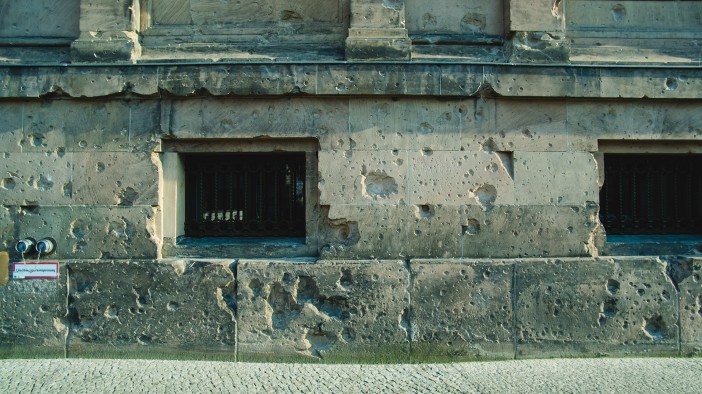 And yes those are bullet holes from World War II!!

The 10mm T2.1 focuses down to 0.2m / 20cm. As you can see you can get very close. Great for faces but not so much for flat surfaces because of the softness in the corners, but again nothing unusual for this class of lens. 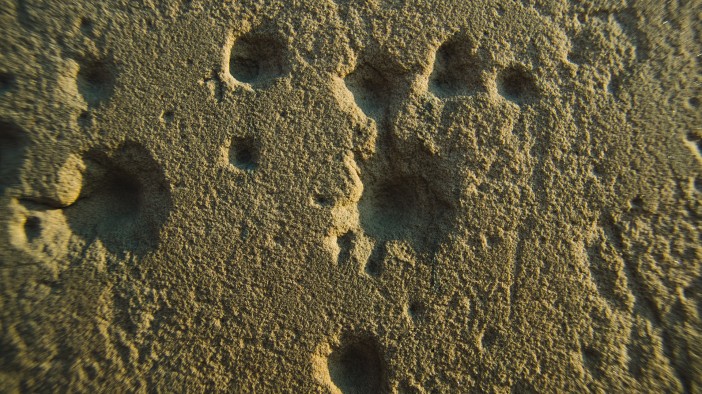 If you’re wondering whether you can tell the difference between a 10mm, 12mm or 14mm lens on Micro Four Thirds the answer is “yes”.

This is currently my favourite wide angle prime for Micro Four Thirds bar none. Overall performance and “the look” is superb and cinematic. The only downside is distortion when shooting parallel lines. This can be fixed in post but it’s more pronounced than some of the best full frame wide angle primes, such as the Zeiss 20mm F2.8.

The lens is available at B&H in the US here

Those in the UK can now buy the 10mm T2.1 direct from SLR Magic on their new website 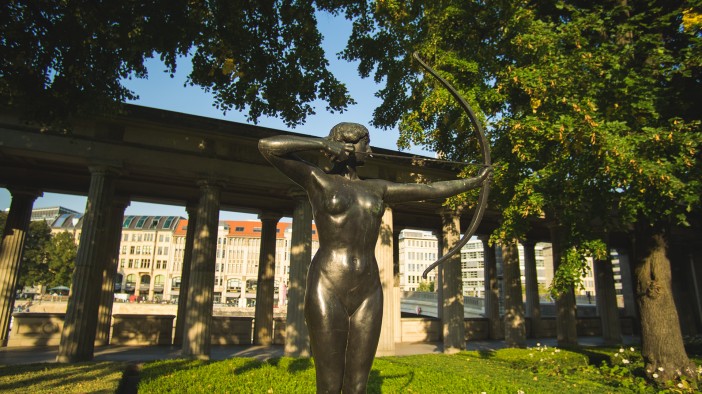 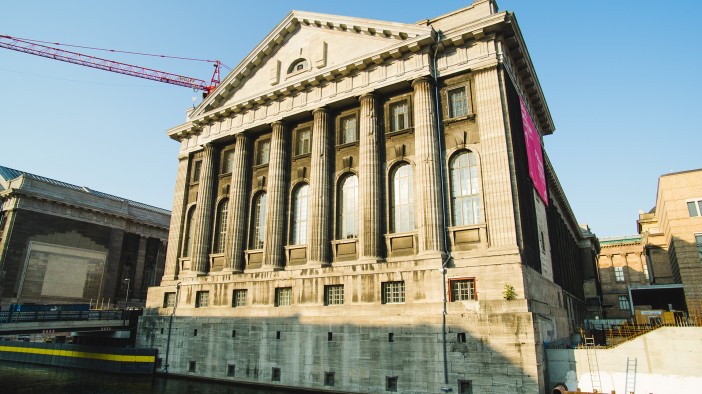 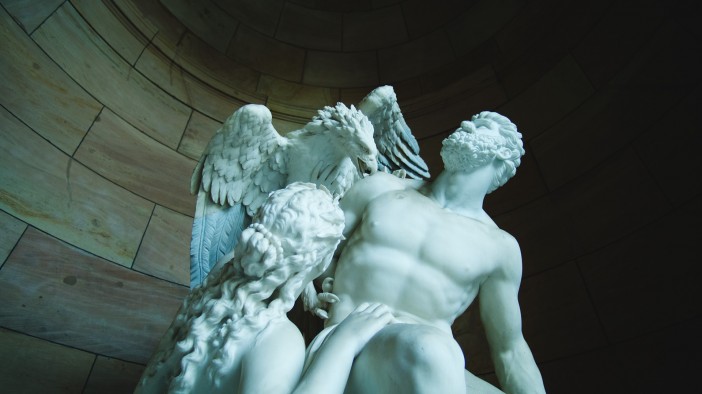 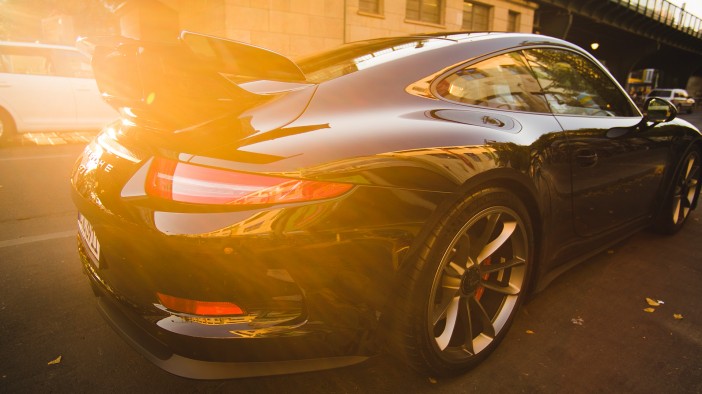