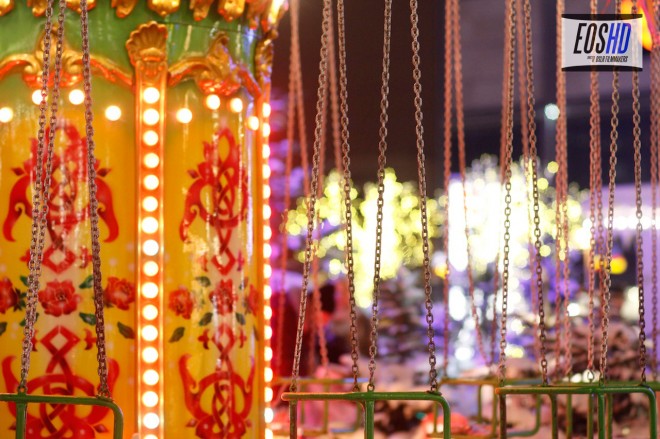 If you are interested in how the GH2 and 60D (ditto 600D) stack up for stills as well as video check out these articles I wrote for DigitalRev. It’s a 2 part comparison but part 1 has an emphasis on the GH2 and part 2 deals mainly with the 60D.

Kai Man Wong’s video-review of the GH2 and 60D

There’s also a direct high ISO comparison in there as well, and you can see that the Canon generally beats the GH2 for stills quality (but not for video).

I shot on the Canon 60D earlier this year, the one Philip Bloom very kindly brought me back from Japan. Camera gear is much cheaper in Asia! You can see the results below.

Remember that the 60D is identical for image quality to the 550D, 7D and 600D but it is only on the 600D that you get a video ‘Ex-Telephoto’ 1:1 crop zoom, and only on the 7D do you get a 1080p HDMI output with no blank-out gap when you hit record. There are other differences of course but those are the main ones for video. 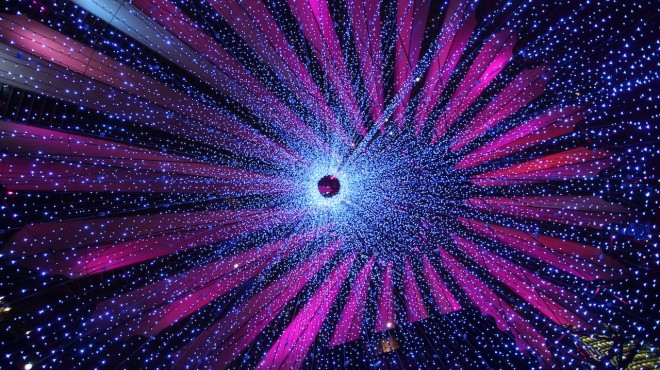 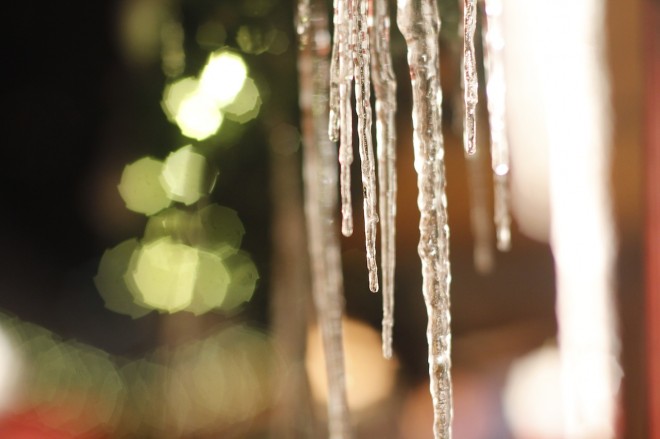 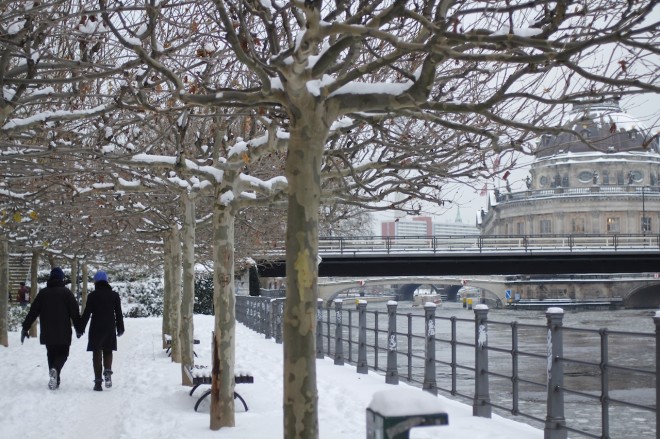