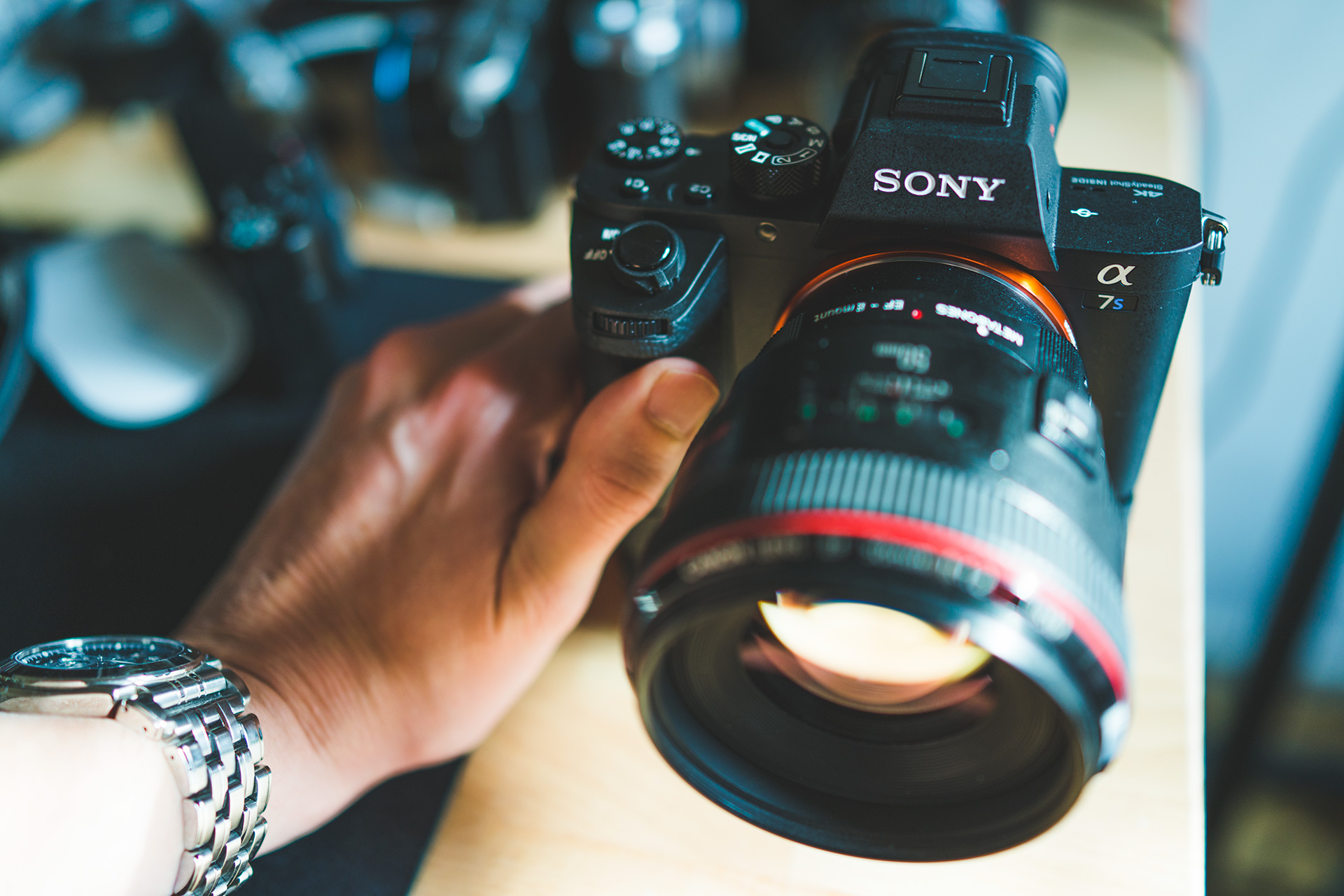 NAB and IBC have been and gone. No A7S III. In Sony’s most recent marketing presentations, they outline a three-pronged strategy for cameras – “Basic”, “Resolution” and “Speed”. This is a change from the previous strategy of “Basic”, “Resolution” and “Low Light + Video” and with the A7 III having such good low light and video capabilities, will Sony bother with an A7S III?

What’s Sony going to give us on an A7S III that we haven’t already got? After I picked up an A7 III recently, this question was on my mind. It’s so good, such a big improvement over the A7S II for less money, that I have to admit I have lost my appetite a little bit for the A7S series. Low light used to be the A7S II’s forte but now the A7 III gives me all the performance I need, unless shooting at ISO 102,400 – very rarely does anyone do that.

Will Sony finally “do a Canon”?

I’ve been quite amazed that Sony has let their mirrorless cameras get so close to their pro video cameras in video spec. This has been a strategy that has served them well, given pros a reason to buy a smaller B-cam, Canon DSLR users a reason to switch and it has generated as much good will for the brand as Canon’s approach has LOST them good will.

If Sony give the A7S III a professional 10bit 4:2:2 codec like the GH5 why would anyone buy an FS5 II? Throw in 5 axis image stabilisation, Venice colour science, S-LOG 3, Hybrid LOG Gamma and no real issues like rolling shutter to hold it back from professional use, and you have to wonder if they really do finally risk cannibalising the sales of the more expensive cameras.

I really want to see an A7S III and I’m optimistic, but Sony must decide where to draw the line and it might have been decided to draw the line straight through the gap between an A7 III at $2000 and an FS5 II at $4500 which means no room for a $3000 A7S III?

There are rumours an A7S III is coming with the new Venice colour science first debuted in the FS5 II.

With the A7 III so far I have had the same experience as all the other Sony cameras. You need to know what you are doing with the complex picture profiles to get the most out of it. EOSHD Pro Colour improves the image no-end over the way the camera is configured out of the box.

A 10bit codec and improved colour science would be a reason to consider the A7S III over an A7 III, but if as expected it is $1500 more, many users will be asking “what else do we get”?

Here’s what else it should get to be truly compelling:

As you can see this is a lot to ask and if the body design doesn’t positively seduce me into picking it up for every shoot, the specs don’t matter. I can’t see ALL of the above happening. So you must therefore ask, where does it leave a A7S III with only slight improvements to the codec and colour vs the A7 III which is so much cheaper?

Then there are areas where the A7 and A7R have traditionally had advantages over the A7S – resolution and autofocus. That’s reached peak form on the A7R III and A7 III, and needs to be carried over to the new A7S.

What would really make me rush out and buy the A7S III though, is if Sony did a 360 degree u-turn on ergonomics. If that model is to be a video specialist, then let’s see a completely new form factor to accommodate video, including a built in electronic ND filter. 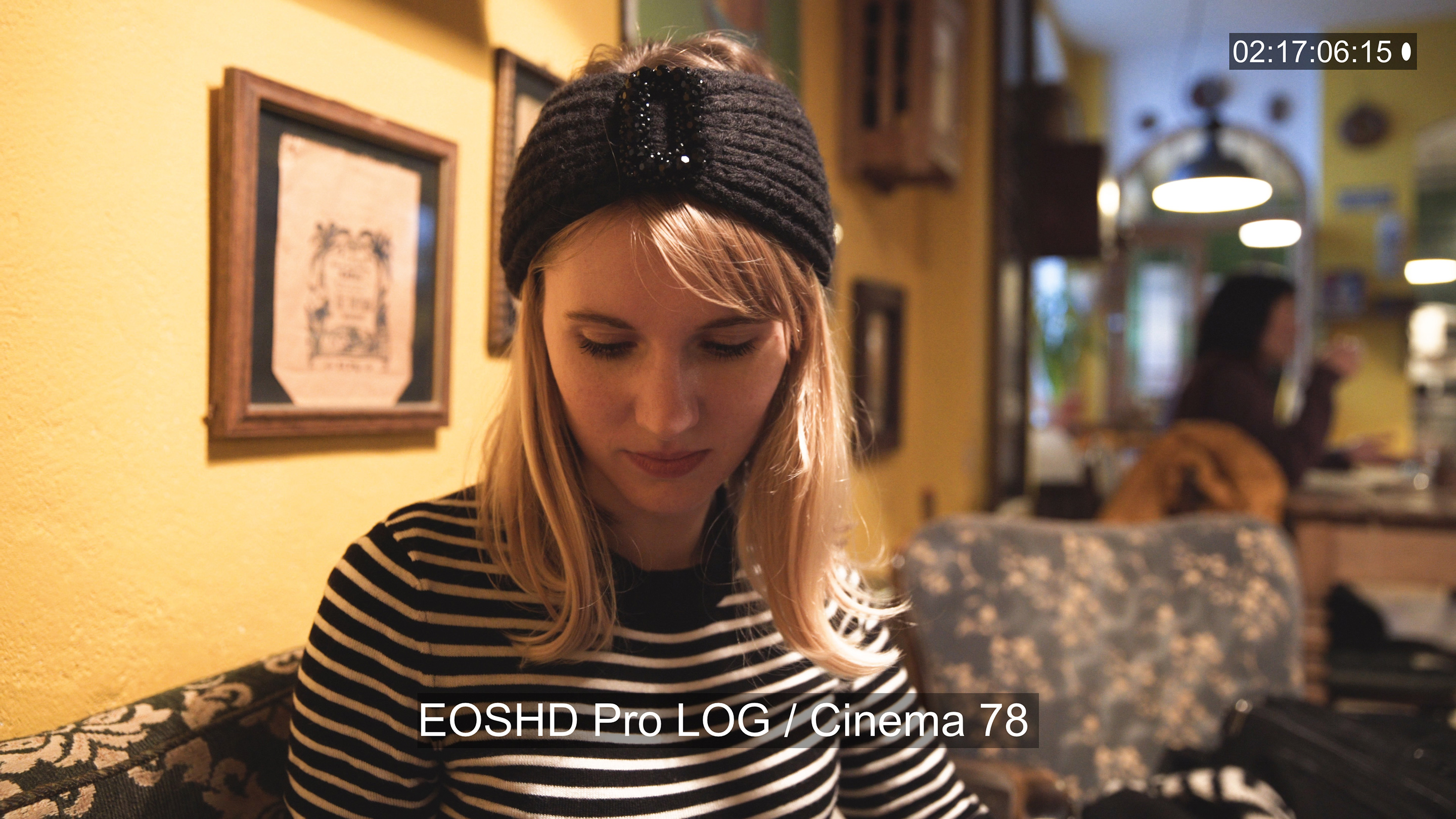 Let’s fix the lack of charm. This seems small on paper, probably even trivial to an engineer compared to the job of creating a 24MP sensor with a 6K sensor readout but I don’t understand why small quirks remain, because if I was a manager at Sony I’d have noticed them 4 years ago and made the programming team prioritise a solution… It is a daily frustration, so the improvements do need to be made… 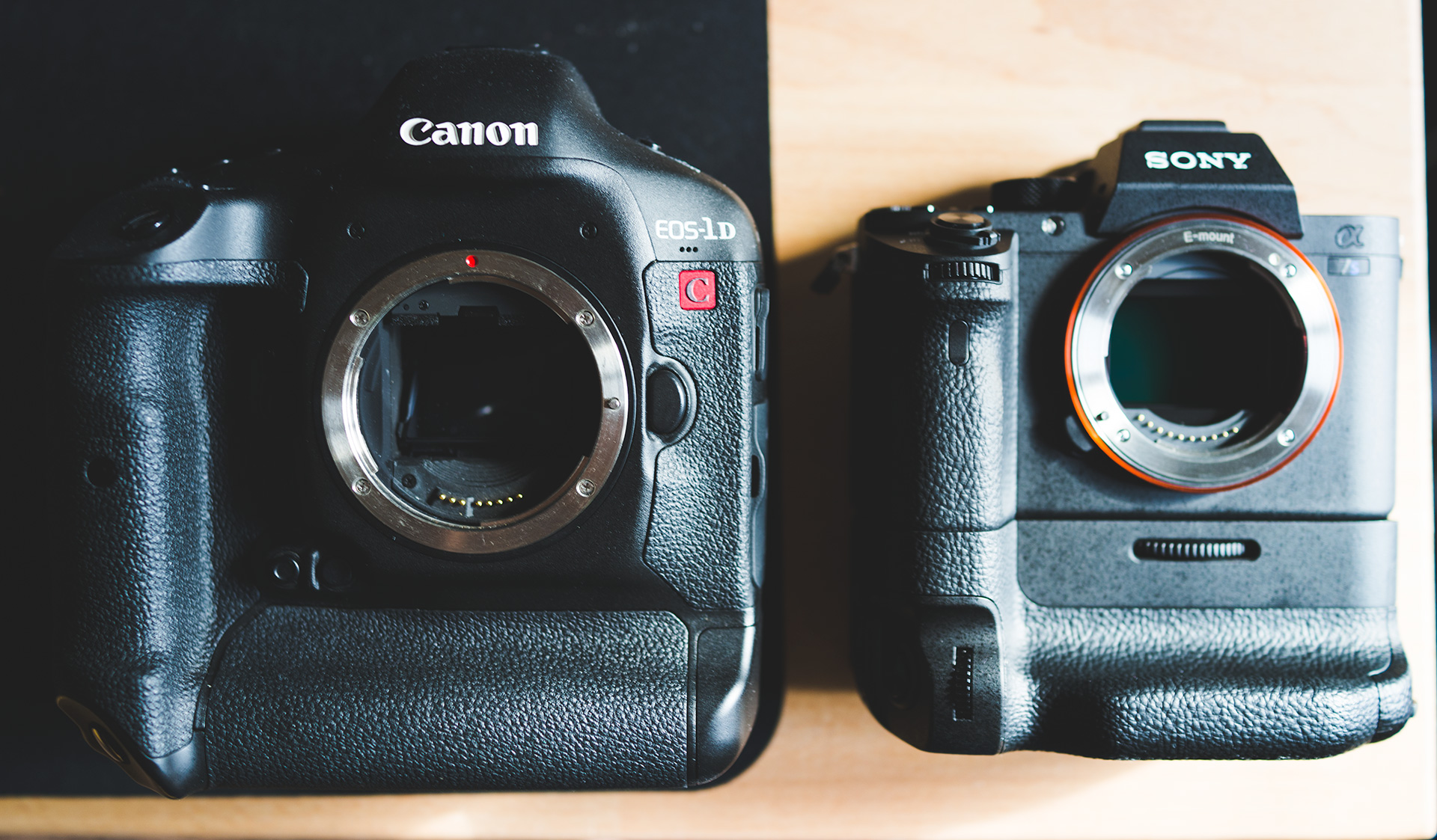 With their stills cameras it seems the strategy is to only differentiate on minor things – resolution / price / speed / but everything else the same. If the A7S III is 10bit but everything else the same as the A7 III… I am not sure it will do very well because the market for it will be far more niche than for, say, high resolution landscape photography or 14fps professional sports photography.

Indeed, it may not even get a 10bit codec at all and that would be a BIG mistake. It has to be there to compete with the GH5 and GH5S.

Let’s see what happens at Photokina then?!