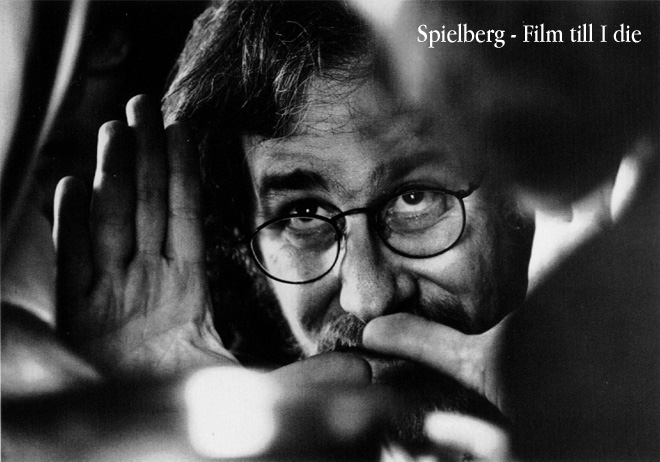 “A strip of photochemistry that can be held, twisted, folded, looked at with the naked eye, or projected on to a surface for others to see. It has a scent and it is imperfect. Today, its years are numbered, but I will remain loyal to this analogue artform until the last lab closes.” – Steven Spielberg

Like Spielberg the wonderful Kodak recently decided not to replace their film stocks with digital and instead concentrated on EasyShare docks for Walmart. As a result they are going bankrupt and it has come at a time where film is in decline versus digital, mostly for cost reasons. Even Fuji seem determined to go the same way as Kodak and sell their film stocks business to Arri and RED for $1 whilst these companies turn a massive profit from digital!

Now for me, the question is not whether film is still technically superior to digital (with cameras like the Alexa Studio and Sony F65 around it plainly isn’t) it is whether or not we should maintain some weaknesses and limitations to make our films more life-like.

And I think the answer has to be a resounding “Yes”.

Vincent Laforet recently met Stephen Poster ASC. This guy was cinematographer on the beautifully shot cult classic Donnie Darko. The thing these guys all have in common is that they recognise the characteristics of film and its transformation into art. Vincent says in this blog that digital cameras should be thought of in the same way as film and that each camera is like a different film stock. I think the difference is a little more pronounced than that but it’s a great point. Instead of looking at the formats in a technical way we should look at the character and the life present in the images from each camera (and the same goes for lenses).

“Cinema began with a passionate, physical relationship between celluloid and the artists and craftsmen and technicians who handled it, manipulated it, and came to know it the way a lover comes to know every inch of the body of the beloved.”

Pretty emotional stuff. Indeed many do have an emotional, cultural and personal attachment to film, but it is not about being pro film or pro digital it is about being pro cinema. Martin Scorsese is pro-cinema.

What is ironic for me is that these statements contain all the passion, memories, tactile feelings and emotion sorely lacking in most digital work. Could it be that as technology gets ‘better’ we get ‘worse’?

“27 years old, first break as a cameraman, major TV documentary, stone age tribe, expedition, only three of us, director, camera, sound, no assistants, incredibly remote, hauling 500kg of gear across world, air, road, sea, river, hike deep into rainforest, scorching heat, intense humidity. Sixteen-millimetre, 200x400ft rolls, stored in coolest place, every foot used, no waste, Eclair camera, three magazines. Arms in black changing bag, open can, lift out, peel off tape, load mag, close lid, pull out arm, unzip bag, finish lacing, snap mag on camera, lift on to shoulder, turn over, shoot! Is it there, did we get it? Will it be any good? No way of knowing, just wait, see and shoot.” – Dick Pope DoP for Mike Leigh

The effort and knowledge, the restricts and limitations, the blind faith and creativity – all that is now lacking because of digital.

“In black-and-white film, if we look at the texture and detail achievable in the velvety blacks, we can see how meaning and emotional effect are intertwined” – Heather Stewart of the British Film Institute (BFI).

Surely as a project director of the BFI Heather is aware that digital is more sensitive to light and can reveal more in the blacks than film… Knowledge about the digital format makes for better art, but at the same time the convenience of digital makes us lazy and removes control from the director. It is why I have never really loved VFX because the person who directs VFX sequences is often a geek in a lab, not the director.

I think the one thing everyone in digital filmmaking can take from film’s sad passing is that we must maintain some form of limitation, discipline, imperfection and life.

HD is getting far too clinical.

Lenses are coated to death.

The Japanese are obsessed with perfection.

The Americans are obsessed with big numbers and big specs.

Somewhere in the middle there has to be a new filmmaking philosophy that takes on film’s mantle and brings it into the digital age. The cameras we have today be it a DSLR or an Alexa are all capable of filmic images. Sure on paper we can say the the latitude of the Alexa is similar to film, whilst on a Canon DSLR it is more limited. But does it matter, or is it just different? Is the limitation a good thing and does it breed creativity?

Spending too much money on gear now we have DSLRs is the biggest waste of resources, effort and time an aspiring digital filmmaking can make. If you are in commercial filmmaking as a business and you’re investing in gear only then does it make sense. But creativity wise it can be nothing short of a disaster.

It is time to get away from the specifications race, and the drive to make things easier. Challenges, hardship and limitations make for better cinema.

That is why I’m sticking with DSLRs and old Russian lenses. With these, you are closer to the spirit of Spielberg and Scorsese than the Sony F3 ever will be.