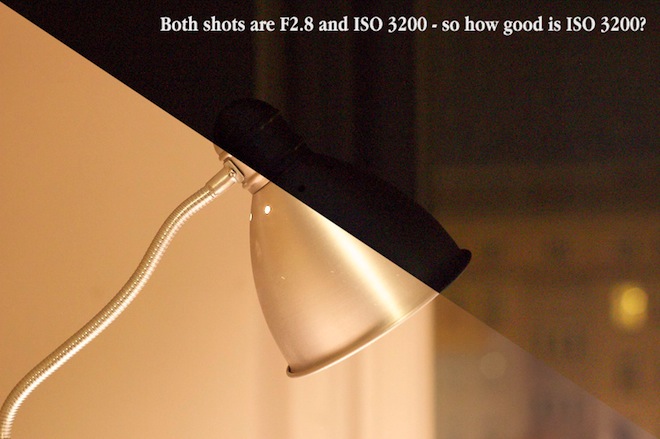 In real life it doesn’t!

In good light CMOS sensors react in similar ways. But sitting in the shadows are all kinds of differences from model to model.

Modern CMOS sensors are very curious beasts indeed and noticed a trend with the new technology. CMOS sensors have given us much lower noise over well exposed surfaces but more noise than ever in the shadows. There’s also a background noise pattern present with all DSLR CMOS sensors which shows up on dimly lit low contrast surfaces, called fixed pattern noise. Sensors also have issues with colour when the lights drop. Some hold onto it, some go grey and some simply go purple like the GH2 below! That indicates a noisy and very active red channel, or a red channel which has been boosted more than any other perhaps to compensate for the green-ish hue cased by Panasonic devoting more of the sensor to capturing light in the green part of the gamut. Green is the channel most responsible for capturing resolution.

You can shoot a well lit studio scene or daylight scene with almost any modern large chip CMOS camera and see very little noise at all – in fact it levels the playing field.

Here I’ve shot a selection of ISO 3200 RAW frames from the GH2, 600D, GF2 and NEX3 – but in pairs – one in good light and one in dim light. This experiment tests a crucial area of CMOS sensor performance – the way the sensor behaves when there isn’t enough light, and the way the underlying circuitry of the sensor effects the camera. 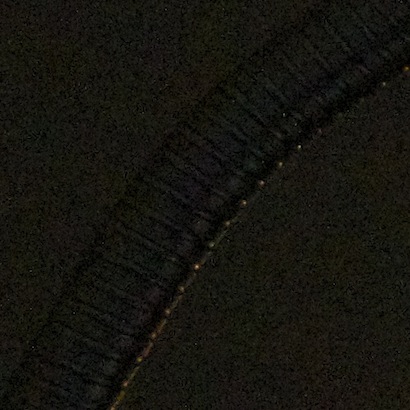 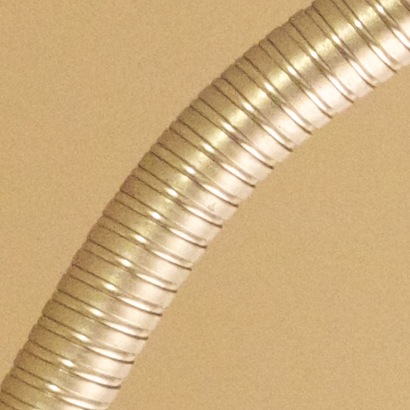 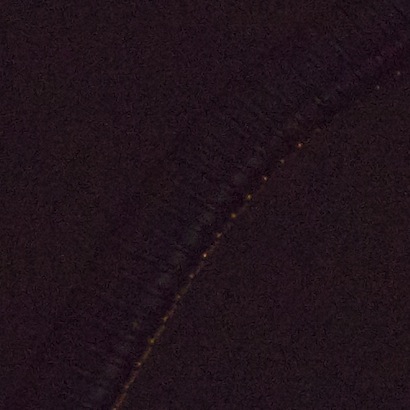 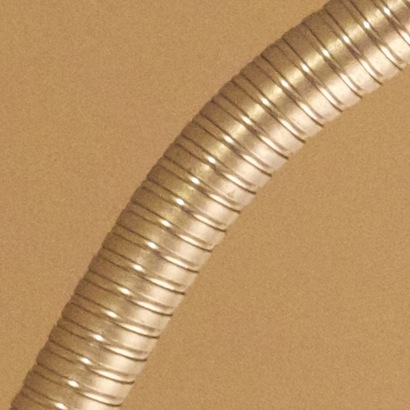 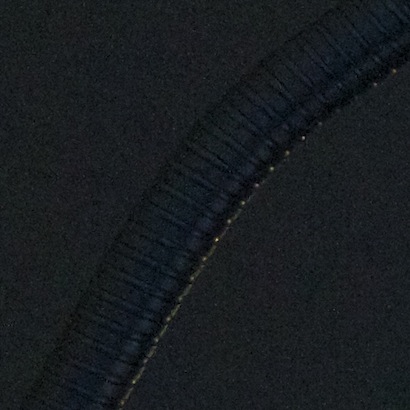 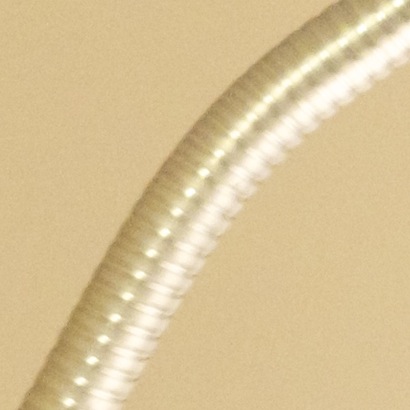 (A quick note on the Sony NEX3 lights up shot – my focus was off which accounts for the softness but since we are testing noise it has no effect on the final result). Also since I did not want noise reduction to effect the results I show RAW (not video or JPEG) – this is a pure look at the sensor only.

The test shows some surprises. The NEX3 does well, the 600D not so well but it holds onto colour and contrast a lot better than the GH2, where blacks have turned to a fuzzy purple.

Over well exposed surfaces Canon’s sensor is the best of the bunch and has a very fine noise grain. But dim the lights and it all falls apart, and a lot of fixed pattern noise becomes apparent.

The GF2 shows what the older generation CMOS sensors look like – awful! But when the lights are on even the GF2 can do respectable ISO 3200.

The GH2 is much improved but it underexposes compared to the others at the same ISO. I believe this is to make the GH2 look better in reviews than it actually is. The GH1 was the opposite way round – considerably brighter than Canon DSLRs at the same ISO setting but of course nosier. ISO 3200 on the GH2 is really more like ISO 2000.

When a CMOS sensor receives a strong signal (plenty of light) it performs well even at high sensitivities. The fixed pattern noise bubbling under is masked by a strong signal. When large quantities of light hits the sensor, noise is cancelled out. That background noise seems to vary quite a bit between CMOS sensors, sometimes even in the same camera. The GH1 for example was notorious for having such a high level of background noise on it’s sensor that fixed pattern banding was apparent at ISO 100, but the sensors varied so much from camera to camera that some could be considered good performers in low light at ISO 800!

I also believe that some sensors are simply more sensitive than others so they don’t need the same amount of signal boost.

High ISOs boost the signal, making any noise more apparent. If a sensor is sensitive enough to expose the same shot but with less of a boost, it is going to have less noise because in reality it’s really operating at a lower ISO than others.

Most reviewers have know for a while now that noise in the shadows is far more noticeable than over well exposed areas of an image, and yet they are still predominantly testing high ISO performance not just in good light but over well exposed test charts with a fast prime.

As these results show DSLR review sites really need to start testing high ISOs in dim lighting conditions at F2.8 instead of with an ultra fast F1.4 prime under studio lighting.