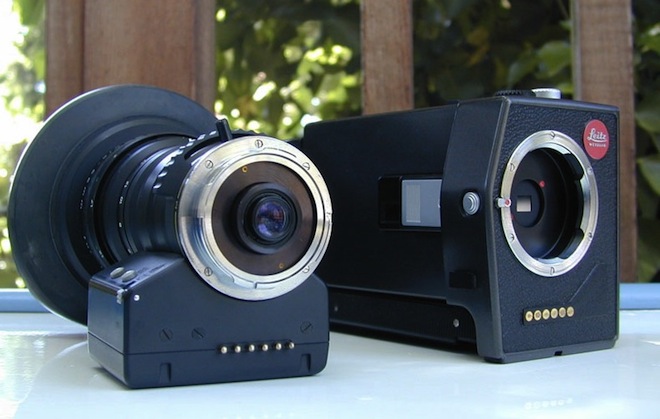 Before DSLRs, when was the last time the worlds of cinema and SLRs merged?

Last week I had my eyes opened by a cinematographer friend who told me about a time during the 1970s (the golden age of cinema) when Leica got in on the game and produced a movie camera.

“Leica in the early 1970s put all the brain power they had into a super 8 camera…called the Leicina Special. It was a tiny piece of fine german industrial work.”

“A small box with a battery on back and lens on front. It had a Leica M mount…”

“And was one of the greatest super 8 cameras ever made. Time for an M mount Leicina digital special camera?”

The Leicina has a strangely familiar look to it, seemingly inspiring the modern Arri Alexa’s no thrills industrial design. 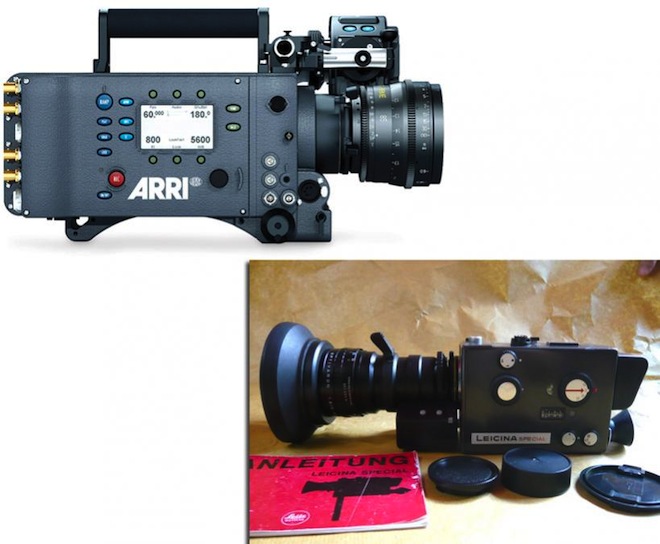 Although the camera had a Leica M mount, and it also used custom made cine glass – 8mm Leica / Leitz lenses like the fast Cinegon built especially for the camera. In a distant echo of what was to come, the Leicina could use SLR and rangefinder lenses, via an adapter for Canon, Nikon, Minolta, Pentax and Leicaflex just like the GH1 / GH2. The Leicina Special even had an adapter for Arriflex PL (positive lock) cine lenses. 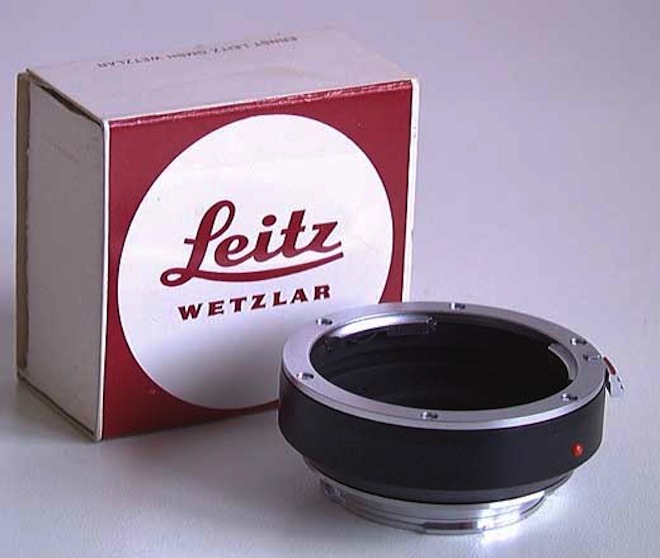 The Bolex c-mount lenses of the time (widely used now on Micro 4/3rds and other mirrorless digital systems) could not be adapted to the Leicina, due to the Leica M mount design – perhaps Leica wanted to keep their distance from rival cine cameras and avoiding boosting sales of rival 8mm and 16mm cine lenses!

The Leicina had support for automatic zoom lenses with motors controlling the focal length and aperture. At the time very cutting edge.

ASA (cinema equivalent to ISO) went from 16 to 640 and the Leicina had a time-lapse mode! You could also use it to expose single shots rather than movies. Back in the 70’s the Leicina Special was available as a body only for $850, the manual non-motorised zoom (6-66mm) cost a hefty $588 and the auto zoom an even heftier $789. Primes were cheaper, a Leica 10mm Macro-Cinegon retailed for $250. 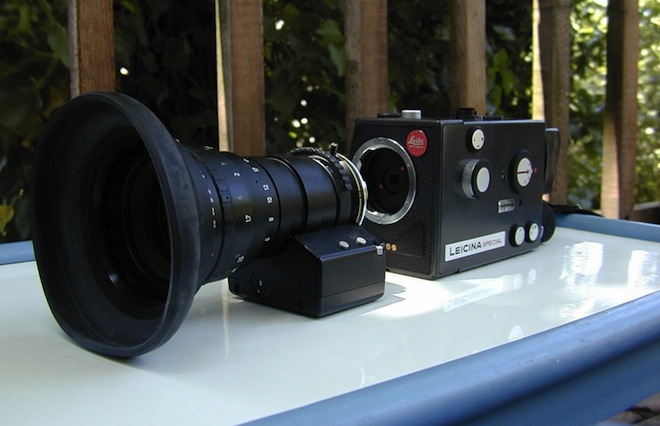 Like modern DSLRs, the Leicina wasn’t perfect. Some users complained that to do a ‘fade-in’, the aperture had to start completely closed up meaning the viewfinder was completely dark and they could not frame the opening shot properly. It also had a quirky way of letting the shooter know they’d run out of film. The camera would power down lock stock and barrel instantly. Most of the time, shooters thought the camera had simply died on it’s feet, with foot after foot of film remaining due to inaccurate footage counters!

The Leicina Super was also available with a fixed lens, whilst the Special had the all-important interchangeable M mount. 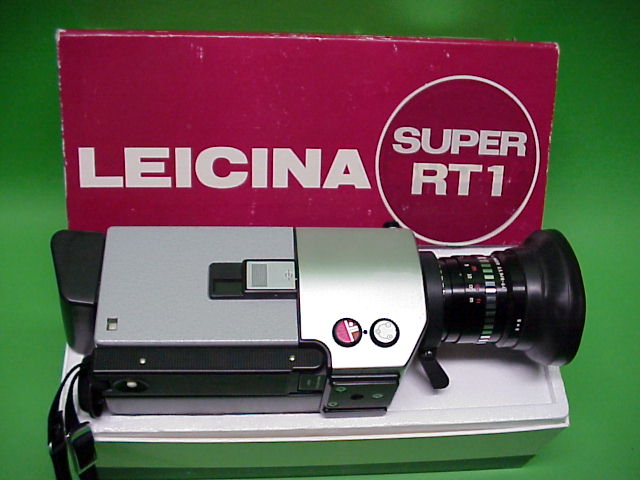 It had variable frame rates too! 9, 18, 25 (Leica is European!) and even 54 fps for instant slow motion and 3 adaptable viewing screens in the viewfinder, each suited a different style of subject. More parallels with modern DSLR shooting – the Leicina could be synced with dual-system audio recorders, via a CC9 cable and an intervalometer enabled time-lapse mode. 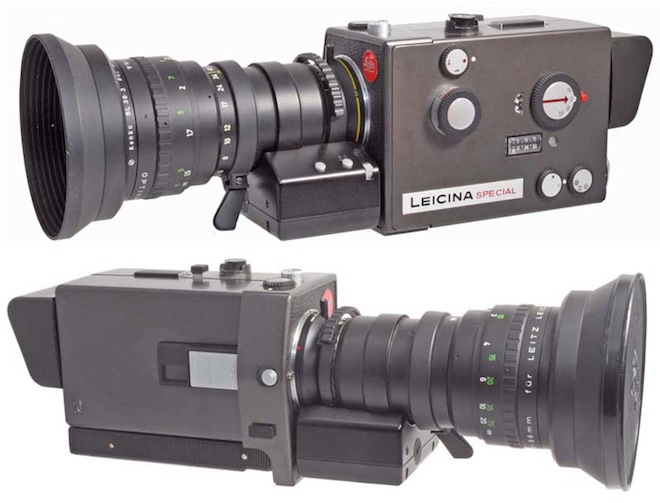 Here was a camera well ahead of it’s time.

Can Leica once more get ahead of the game and release a Leicina Digital?

UPDATE: Check out these neat videos shot on a Leicina!