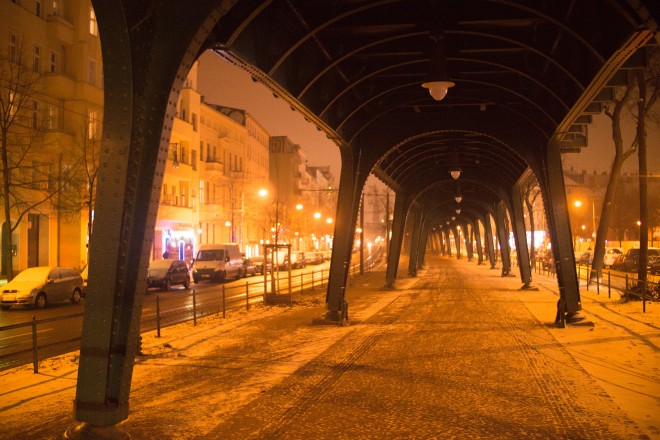 With the Metabones Speed Booster APS-C and Super 35mm sized sensors have taken a barrelling charge up to the door of full frame.

Does it blow the doors off? 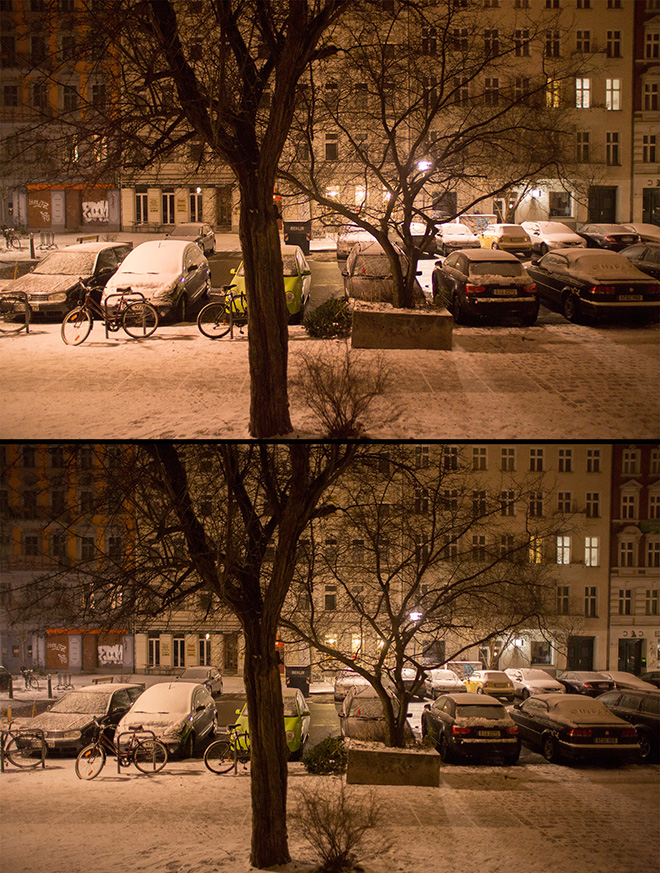 Both of these shots were taken with the same lens at 24mm.

One is not a full frame camera! Guess which?

This is a very simple test just designed to show you that the image from the Metabones Speed Booster on a NEX 7 really does seem to match the appearance of a real full frame camera in terms of every characteristic.

The field of view is almost identical with the same lens, despite it being paired with two very differently sized sensors. Now you can think in terms of a full frame camera when purchasing 35mm photographic lenses for your mirrorless camera.

Indeed the amusing thing is that even looking with the naked eye at the sensor in the NEX 7 through the Speed Booster adapter, it looks full frame sized. An optical illusion.

The stills above were taken with the NEX 7 and 5D Mark III (NEX 7 top frame, 5D Mark III bottom). I’ve used the Sigma 24mm F1.8 on both cameras wide open, with identical compositions shot in the same position.

The Speed Boost effect on aperture is highly evident too. On the NEX 7 the camera reports the maximum aperture as F1.3 and it is certainly brighter. The difference in exposure that the Speed Booster brings allows me to shoot at ISO 1600 on the NEX 7 where ISO 3200 is required on the 5D Mark III. The focal length is reported as 16.8mm. I find it better to ignore the 0.71x optical reducer maths since nearly everyone thinks happily in terms of full frame field of view anyway (a 24mm is a 24mm, and wide).

Depth of field is as shallow on the NEX 7 as the 5D Mark III despite the difference in sensor size. You can see that by the out of focus point of light in the background of Olympus camera sitting on my desk in Sample 2 below. The position of the camera, the focus point, physical aperture and angle of the lens were as close as I could get them on both shots. There’s no compensating for any differences in sensor size going on here. You can swap between APS-C and full frame like they are the same, with the same lens.

I’ve resized the full 22 and 24MP images to match, then downscaled to 1920px across for faster downloading. You can grab them below for larger offline viewing…

The 2nd sample was shot with the Canon 40mm F2.8 pancake again wide open which reports as F2.0 in the camera and in Camera Raw with the Metabones adapter. 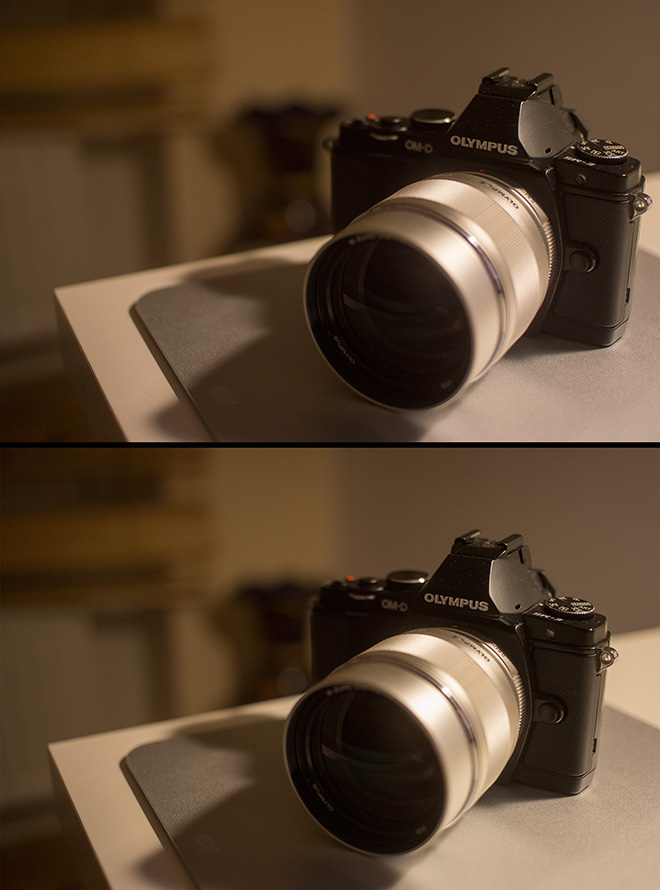 OK so which is which?

The NEX 7 is the photo on top in both examples, the 5D 3 underneath.

As you can tell the “APS-C look” is all the rave all of a sudden!!

It was very hard to tell the difference between the APS-C image and full frame in the test shots I’ve done this evening.

Actually the field of view is more like a 1.07x crop, a tiny little bit less wide than I get with the same lens on a real full frame sensor but nothing which causes you to rethink anything regarding focal lengths.

The only problems I have had so far are prototype related issues with reaching infinity focus and I am chasing this up with Metabones for a fix.

This was shot handheld in near-darkness from the Samyang 35mm F1.4 wide open on the Speed Booster + NEX 7. The effective aperture works out as F1.0. 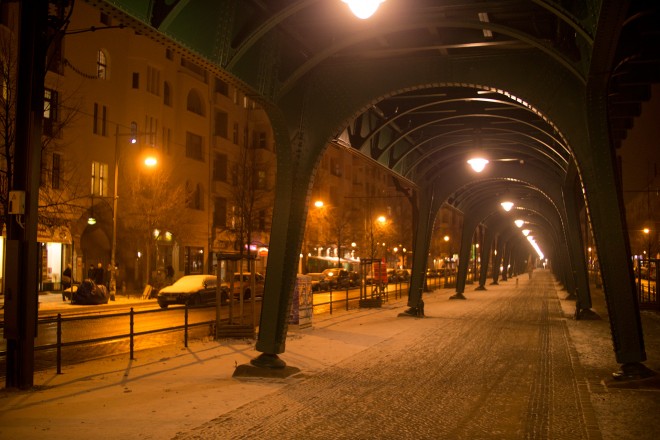 Centre sharpness is very good. Take these comments as preliminary and very early… Typical of this Sigma lens wide open, there’s a drop off in sharpness across the frame to the sides and corners but it does seem a little more pronounced on the NEX 7 with the prototype Speed Booster. Will this happen with a Leica on the Speed Booster? As I’ve only had 1 night of testing with the lens it is just too early to say.

I plan to use the better Samyang 24mm F1.4 and the FS700 in the middle of the week. I also plan to test this on my FS100 and a bunch of other lenses before the final review. I will test it with some really sharp Leica R stuff and Canon L.

This is a groundbreaking product for photographers and cinematographers alike.

There’s a lot of Super 35mm interchangeable lens cameras around and not many good full frame ones. To get that Canon 1D C look on a FS100, FS700 or F5 with full frame glass is very appealing indeed.

In terms of the industry it is going to cause a HUGE upset. The high end photographic and videography market has really moved towards full frame sensors as the standard… And now… Do we need them?