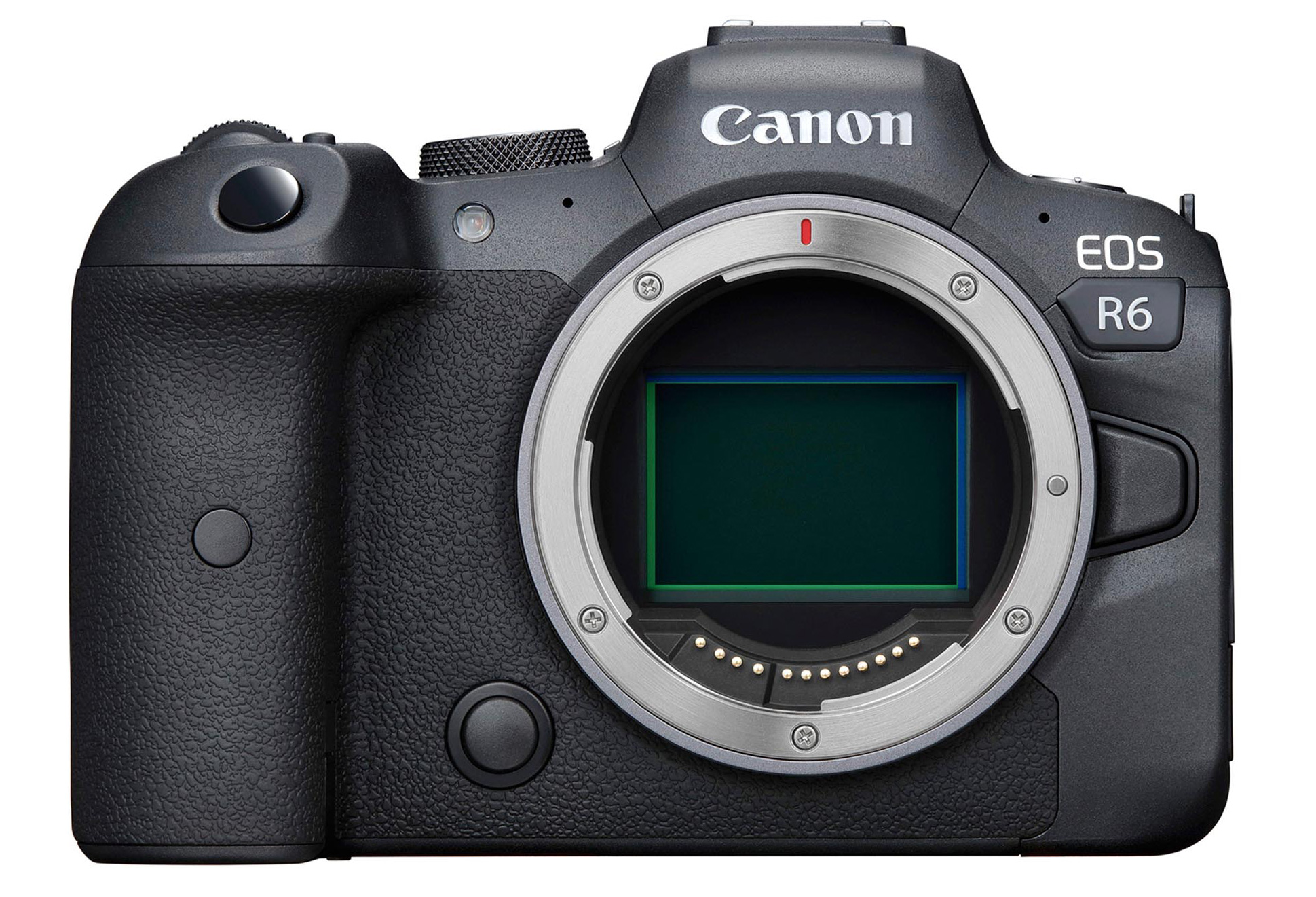 With the price of the EOS R5 set at £4199 here in the UK, that is firmly pro-territory, but Canon has an enthusiast version too which will be the focus of many at EOSHD. The Canon EOS R6 is a competitor to the Sony A7 III, Panasonic S1 and Nikon Z6. It brings 10bit to the table over the 8bit only Sony & Nikon – and Dual Pixel Autofocus to the plate which is an advantage over the Panasonic cameras.

Canon users will also like the fact that the EOS R6 at $2500 / £2500 puts a lot right for video users compared to the disappointing first EOS R.

Deciphering the carefully controlled and executed marketing articles on day one of announcement, it’s clear that the EOS R6 shoots 4K 60p 10bit 4:2:2 H.265 from a 20 megapixel full frame sensor.

The 4K is however oversampled from 5.1K.

As well as the missing DCI 4K, the Canon Cripple Hammer has smashed ALL-I to pieces as a 4K option (unless in time-lapse mode). 10bit 4K recording is Long-GOP only.

The HDMI ports are micro – yes micro. Not great news for either the EOS R5 and R6 if you plan to use the Atomos Ninja V. 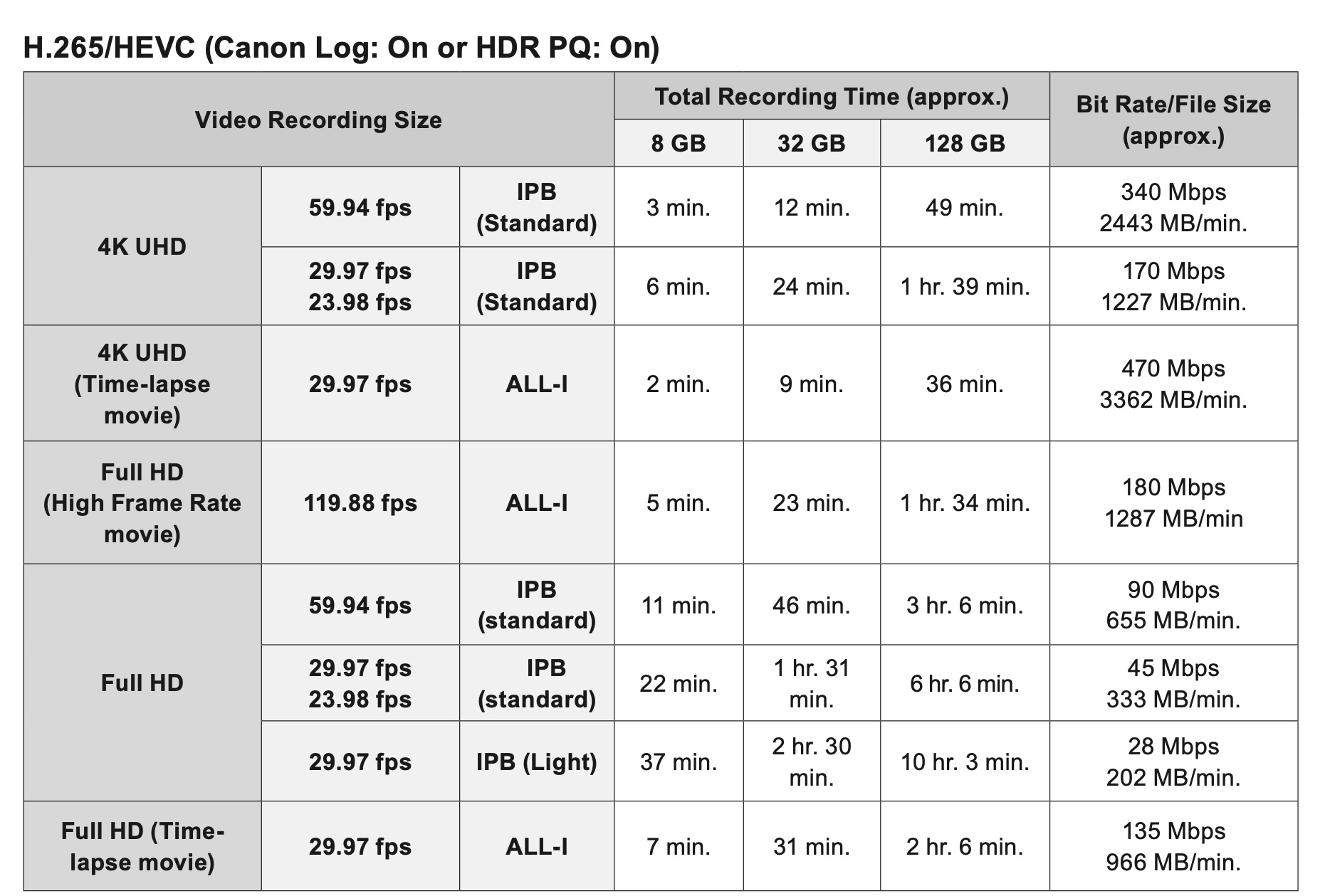 Most filmmakers would consider both an iPhone codec rather than a professional editing format like ProRes.

Although the R6 does NOT shoot 8K or Canon RAW (and sadly not 4K/120fps either) the lower megapixel 20MP sensor does in fact have some advantages over the expensive EOS R5.

There is no pixel binning in 4K/60p, which should result in a clearer image than the EOS R5 in that mode. On the EOS R5 the full 8K sensor readout is used to produce 4K/24p and 30p – with possible severe ramifications for rolling shutter. Potentially the 4K/24p on the EOS R6 could have reduced rolling shutter – but I have my doubts here if the 1D X Mark III is any guide.

One of the other drawbacks I found with the 1D X Mark III was that Dual Pixel AF is disabled in full frame 4K/60p mode. Is it not yet clear whether the devil is still in some of the details with the EOS R6. I’ll update the blog when it’s clearer this actually works or if the Canon Cripple Hammer has come out here as well.

Ergonomically the EOS R6 looks closer than ever to the enthusiast Canon DSLR range, but in mirrorless form. Taking a “if it ain’t broke” approach here is good. No more multi-f***ed Touch Bar.

However, something which very much is broken is the lack of stills/video switch for live-view or for quick switching in and out of video mode. Instead, you have to rotate the mode dial through as many as 6 modes before you get to video mode. 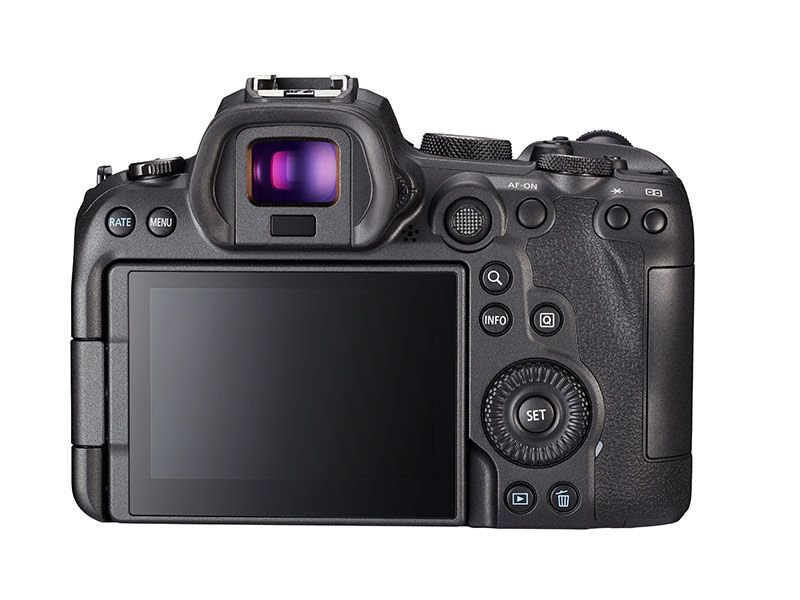 One solution is to assign your stills mode to C3 which sits next to the video mode on the dial. It isn’t clear what exposure and video settings the camera use if you press the video recording button while in PSAM mode. The higher-end EOS R5 also lacks the classic stills/video switch of the 5D Mark IV. A policy of it “if it ain’t broke, break it”?

Initial reports point to the new Canon IBIS system being one of the best for video. It seems to allow for some very smooth pans without the stickiness of some other systems. The IBIS system is also rated for more stops of shake reduction than most of the competition especially with the optical IS sync mode (when used with selected lenses).

The EVF is a lower resolution on the EOS R6 at 3.68 million dots in comparison to the R5 with a 5.76m dot panel. In reality the actual difference in pixel density is smaller than the “dot” rating suggests, and the quality of the pixel-binned live-view feed also matters more.

A complete U-turn in policy at Canon, sees video features as important again.

So the video vendetta is finally off? Thank you Canon. Only took you 10 years.

The caveat is that 12bit 8K RAW on the EOS R5 is practically unusable with problematic rolling shutter and file sizes.

So might the EOS R6 be the one to have instead?

My advice? Wait to see what Sony has coming up around the corner. 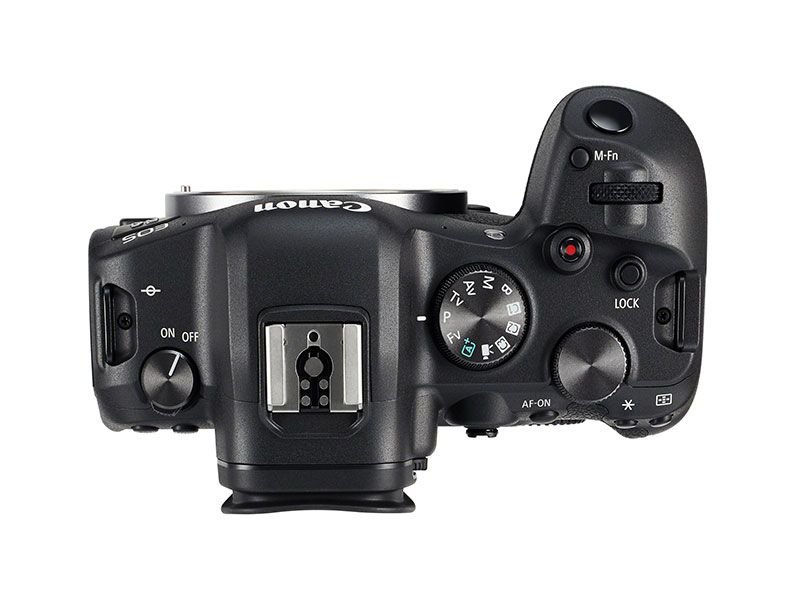