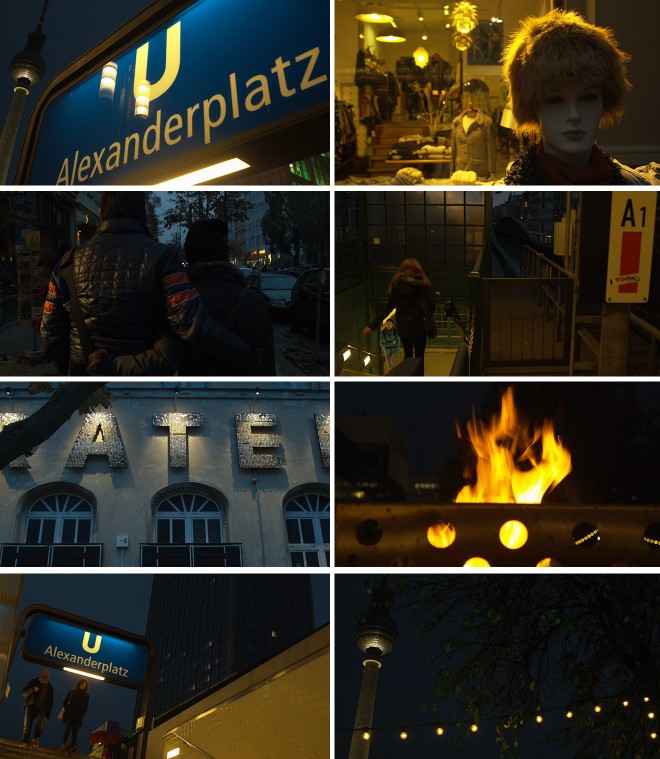 These are the new 2:1 Compressed raw frames from the Pocket Cinema Camera. This is the first look at how the compression may or may not affect the image. The only thing I have noticed is that compression breaks OSX’s ability to display the DNG frames in Finder. So far the image quality looks as it should… Lossless! 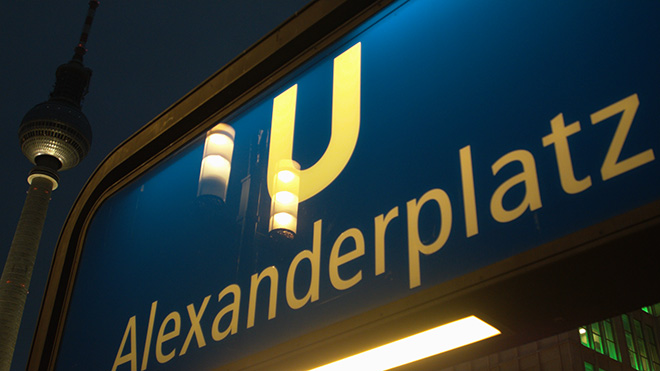 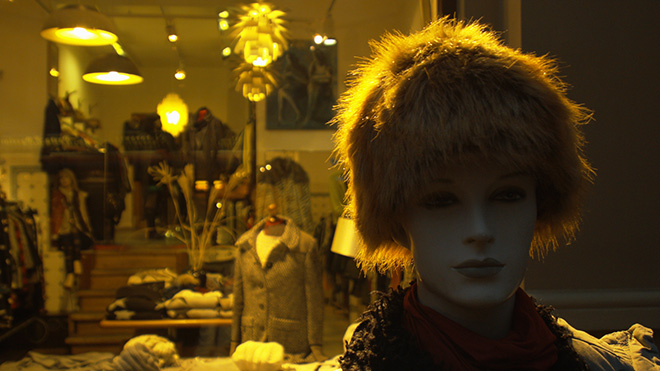 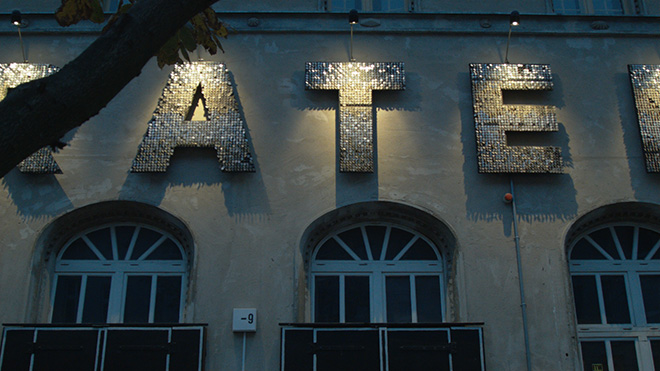 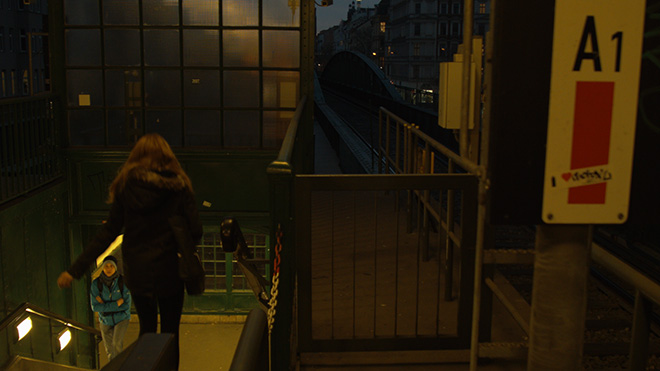 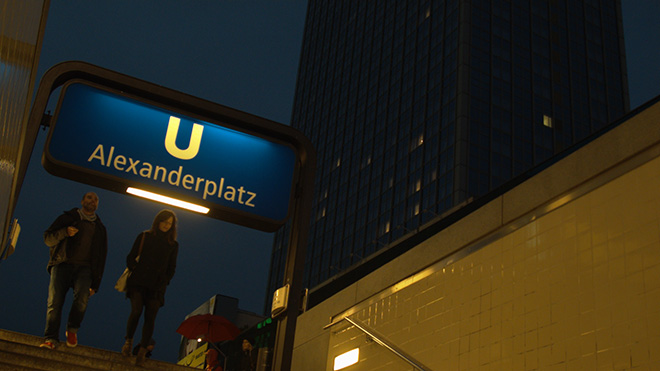 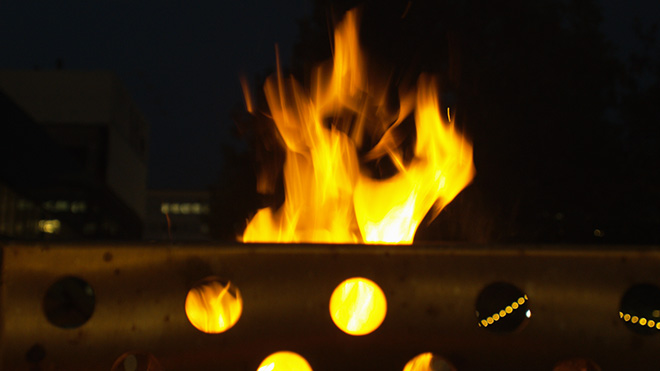 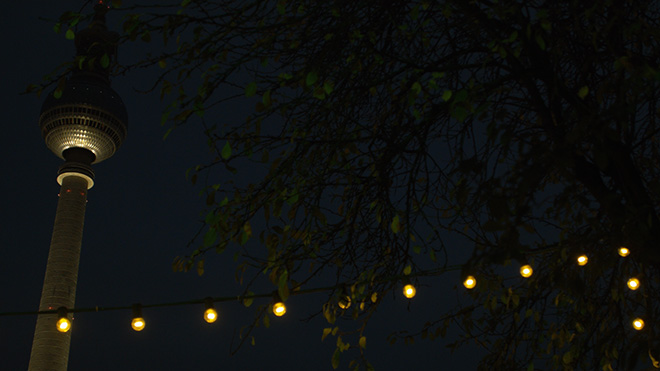 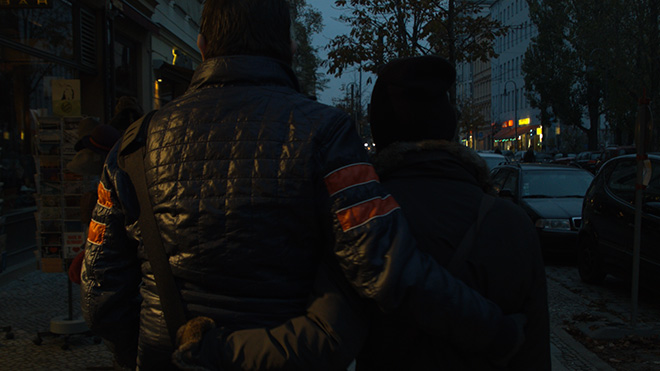 Even though this is a very old lens the optics are great and MEGA OIS works very well for stabilisation, so it’s a good match for the Pocket. It’s a big lens but not a heavy one.

With shot 7 of the tower (already under exposed at F2.8) the camera wanted to select F22 for the exposure. Completely inappropriate.

The reasoning behind this is that the camera finds the clipping point and tries to save the highlights, even if 90% of your frame is in the shadows.

So in the case of shot 7, merely because of the presence of the light bulbs in the frame the camera selected F22. You cannot disable the auto-iris feature.

This is really UTTERLY STUPID behaviour from the camera and it HAS to be nuked in the next firmware update.

I like to go around with the camera turned off in between shots, which isn’t ideal but with the poor battery life of the Pocket camera when used in the bare bones pocket form, you really have no choice.

That means for almost every shot when I turn on the camera, I have to mash the exposure button to get the aperture where I actually want it.

For example if you know you want (and need) to shoot wide open, the camera will constantly f*** this up for you and you feel like you’re fighting it constantly. I have even taken to covering the lens with my hand to guarantee it doesn’t try to stop the aperture down!

Who exposes with the aperture on a cinema camera anyway? You have an ND filter for that and the aperture should be used to control depth of field.

I’ve missed so many decisive moments because of this.

My friendly request to John Brawley is… Make the fixing of this a priority, shout in Grant Petty’s ears until it gets done if you have to! I’m not saying remove the feature altogether – just make it optional with a menu toggle switch. Until then I consider active lenses on this camera a complete no-go until the behaviour can be changed in a future firmware update.

One other problem is something that I am sure WILL be sorted out. That’s OS X’s broken preview of Cinema DNG files from the Pocket Cinema Camera.

Blackmagic have made Apple aware of this problem. Until then you will need to use Resolve 10 to preview thumbnails for your clips. This is what the DNGs look like in Preview and Finder (the problem doesn’t affect the original BMCC Cinema DNG) – 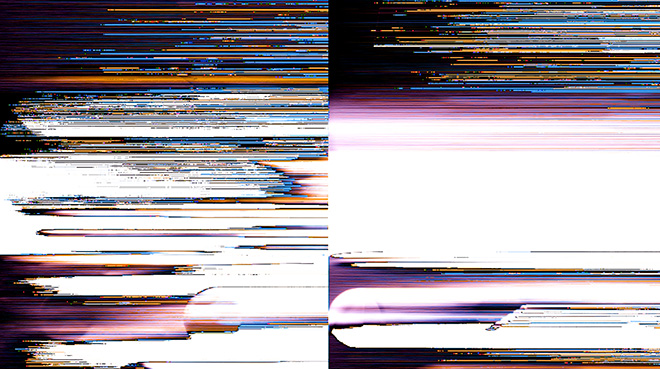