The Sony RX1 has amazing stills but awful video! I began thinking how could I use this otherwise great little camera for video? The answer is to rough up the image beyond comprehension, with trick filters. Here’s how I did it. 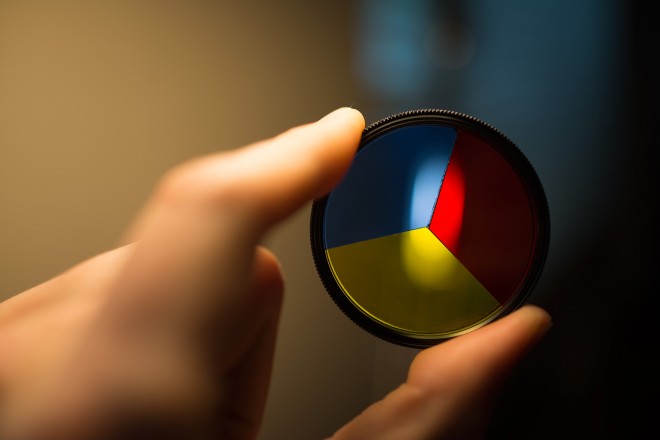 I rifled through a filter box at one of the stores and paid 20 euros for 6.

The great thing about walking into a store on the street is you get to try what you buy. You can’t do this with Amazon. Nor do you get a sheep dog serving you. 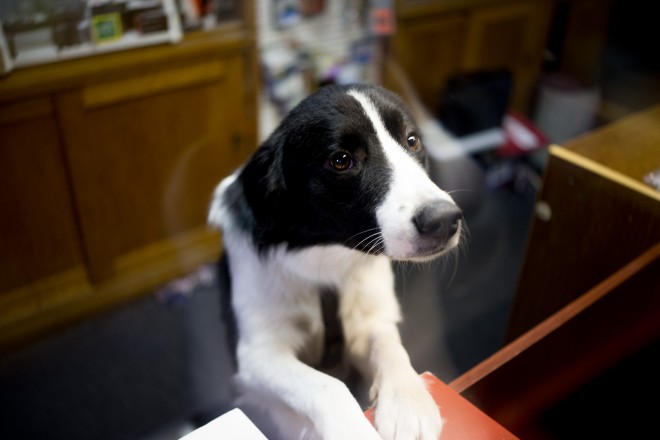 So after a bit of experimenting I settled on a B+W 49ES 5 way mirage filter and Heliopan tricolour wheel (used for the shot below). 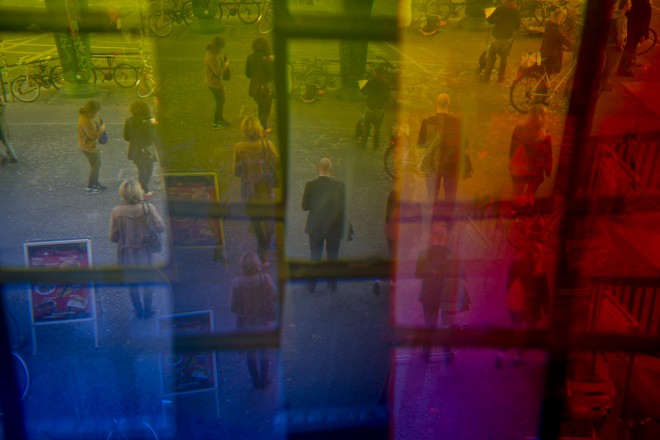 I also picked up a mysterious no-brand “3 parallel” filter, a B+W “punktinse” and a few others.

Prism / mirage filters give you a scattered reflection effect 3, 4 or 5 times. Some have a normal flat piece of glass in the middle giving a splintering affect where you can actually see what is in shot, unlike the Heliopan Prisma which was literally a prism over the lens with 3 sloping sides and a pointed middle. I prefer to use the B+W 5 way “49ES” with the flat piece of glass in the middle. 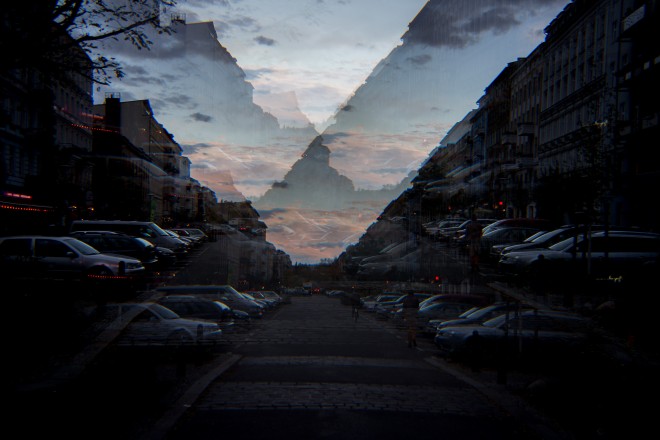 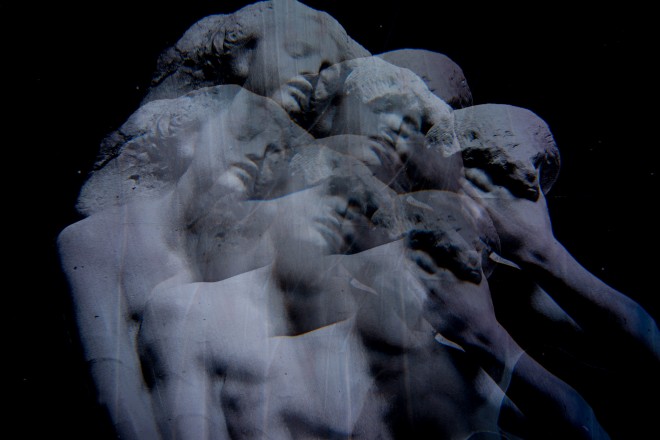 You can rotate the mirage filters 360 degrees over the lens which changes the position of the reflections and even stack them one on top of the other. The Heliopan primary colour effect you can do in post but I enjoyed rotating it at the time of the shot to put the coloured thirds where I wanted them. It doesn’t have a built in rotation mechanism so you have to loosen the thread and rotate it not too far otherwise it falls off as I found out to my embarrassment on a packed u-bahn train 🙂

Unlike the Fuji X100S where you have to spend $40 on a filter thread adapter which isn’t included in the box, the RX1 has one on the lens like every other camera. The lens is all internally focussing so the front filter thread doesn’t move or rotate when you have a filter attached to it. 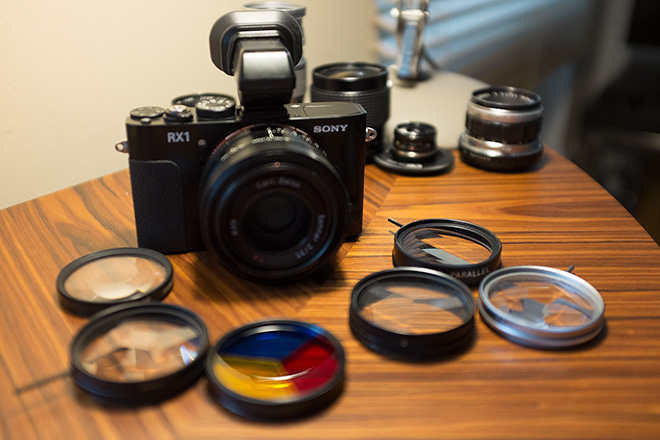 In video mode the maximum shutter speed is an amazing 1/12800 but in stills mode this drops to just 1/2000 due to the way the mechanical near-silent leaf shutter works. The RX1 has a few advantages over the upcoming A7 and A7R interchangeable lens versions…

For a start it is genuinely pocketable with a lens, smaller than the A7 with 35mm F2.8 even.

Then there’s the Zeiss lens which has a faster aperture than the equivalent 35mm for the A7 and A7R. That F2.0 gives you a very different look on the RX1 to F2.8, with a more artistic light fall off towards the edges.

Although the RX1 is expensive, so are the Sony lenses for FE mount launched alongside the A7 and A7R. $799 for a 35mm F2.8? No thanks I’ll use my EF glass on the Metabones adapter. The only fast prime they have launched with the camera is the 55mm F1.8… I am sure it is excellent but $999?! Hopefully Sigma can step into this market and do some E-mount full frame versions of their superb 35mm F1.4 and 50mm F1.4 lenses.

The RX1’s video mode has an effective electronic SteadyShot, the A7 and A7R has none and rely on having a Sony E-mount lens attached with OIS, of which there are way too few! The RX1’s SteadyShot however does crop into the full frame look somewhat.

The lens on the RX1 has a nice macro focus ring and a manual aperture ring whereas those are missing from E-mount lenses where all the controls are unnecessarily packed onto the small bodies. (What DO the camera manufacturers have against manual aperture rings on the lens!?) 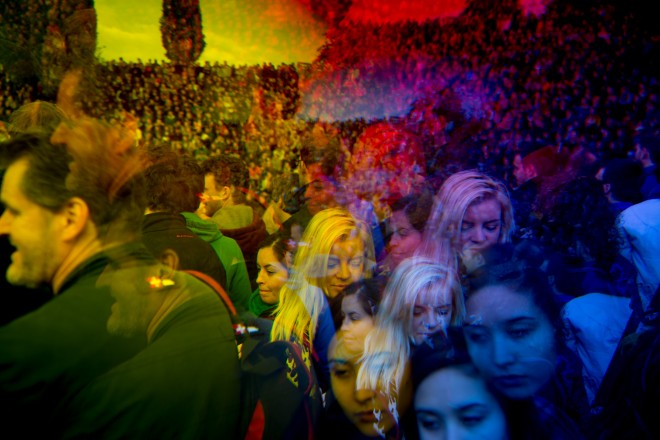 The Sony RX1’s AVCHD codec gives you a lot of compression compared to the same spec of AVCHD on the FS100 – and the 24MP sensor gives you tons of moire & aliasing (as it does on the upcoming A7) so the filter helped mask all that. I certainly wouldn’t use the RX1 in place of a Blackmagic Pocket Camera when it comes to most video shoots.

The RX1’s video output does have a saving grace though, in that you can shoot pretty nice slow mo at 1080/60p with it and that electronic SteadyShot does work very effectively for stabilisation handheld with no rig.

The quality of the stills and the lens are unrivalled (more dynamic range than my 5D Mark III) and perhaps only bettered by pairing the upcoming 36MP Sony A7R with a very expensive Leica prime. 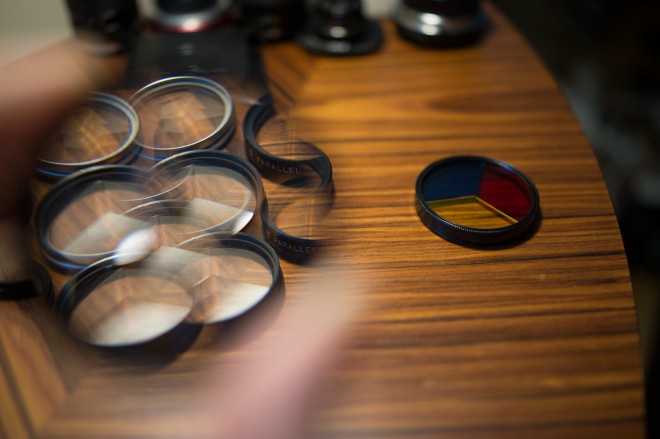 Since the RX1 was launched, not so long ago at a rather hefty price point of 2999 euros, the price has dropped very disturbingly on eBay to around half of that, used.

It’s getting more and more difficult to justify buying a new camera the second it is released.

But the RX1 is a camera I’ve used perhaps more than any other for street photography and proof of concept videos. It’s the only way to get such a small full frame image in your pocket. The A7R is larger as are most of the lenses. 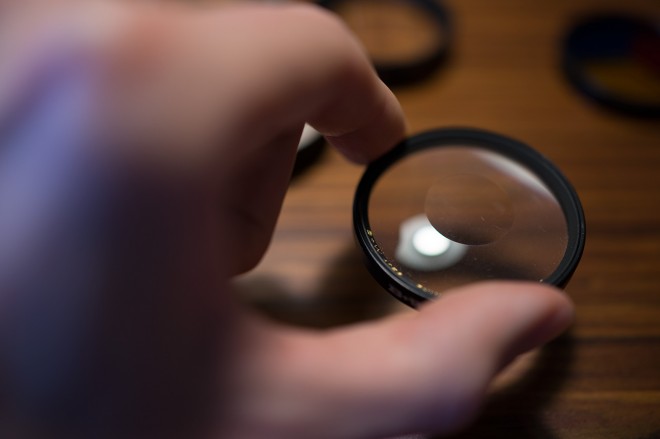 Above: This B+W “Punktlinse” gives bright parts of the frame a ghosting affect, as seen with the outline of the sheep dog earlier in the post.

All in all these filters are not a new thing, they have been around for decades!!

But certainly with the cameras around today they can find new applications and creative projects.

They’re very cheap but instead of going on eBay for them, why not pop down a local independent camera store and try some first, shoot something and post it on the EOSHD forum thread here? 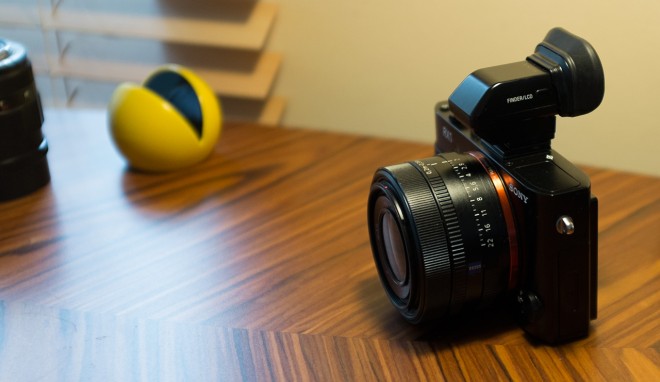 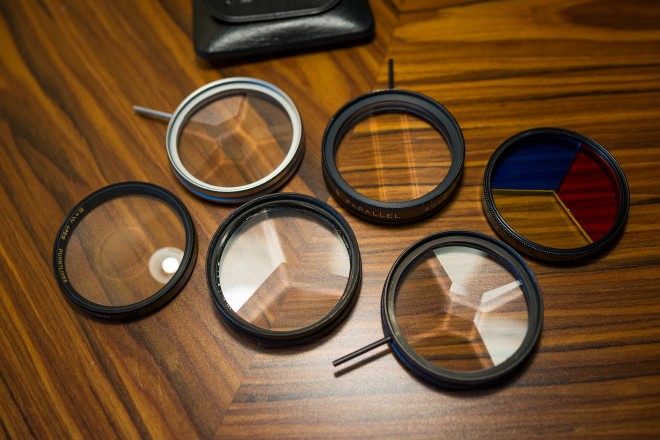 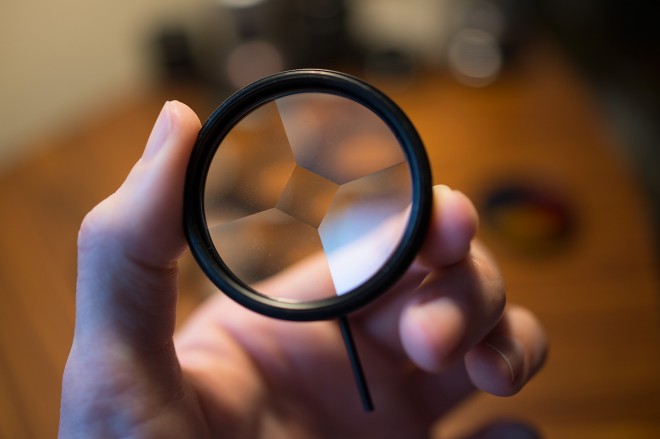