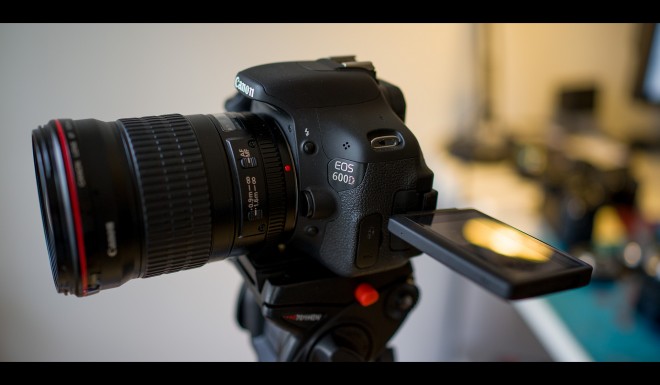 Though most of the development at Magic Lantern has been focussed on the powerful 5D Mark III, the latest firmware builds have also been ported to the 600D. How does it perform for raw video? 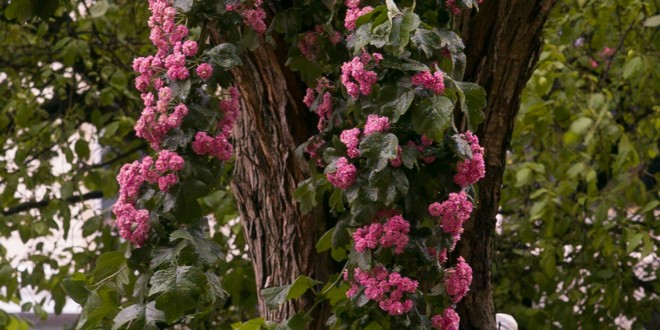 Click the image above to see the full 1440x720p version

The 600D is probably best compared to the Blackmagic Pocket Cinema Camera. Like that camera it records to SD cards and is extremely affordable. Currently it has a Super 16mm crop in the most reliable current raw recording resolution.

If write speeds can be improved in future updates, then the maximum resolution is 1740×1160 and Super 35mm and that uses the full sensor. Essentially 1080p but in 3:2 aspect ratio. That will be amazing if they get it working. Big if though!

Here are some original 960×480 frames converted from DNG – just a straight convert with Raw2DNG and no upscaling. (Click them to see at 960×480) 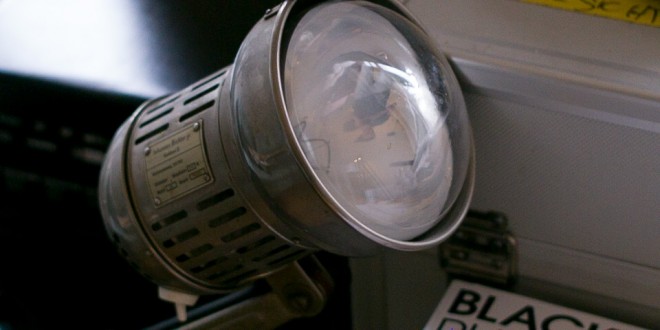 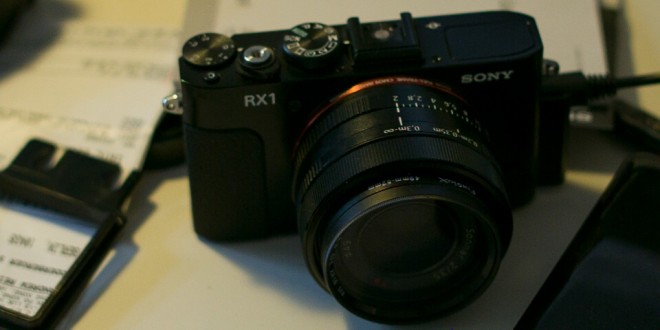 The low resolution does however have the advantage of being MUCH easier on card space, much more like ProRes in terms of file sizes whilst still giving you the sharpness, dynamic range, beautiful colour and overall lovely image quality of 14bit uncompressed raw – as well as the creative freedom to change the in post and forget about most of the camera settings whilst shooting. Just set shutter angle and aperture, and shoot raw.

Moire and aliasing are improved from the rather poor H.264 Canon video mode but there’s some false detail on very fine details similar to the Blackmagic Cinema Camera with red blue & green error pixels. On the shot below you can see some moire too on the metal flight case. 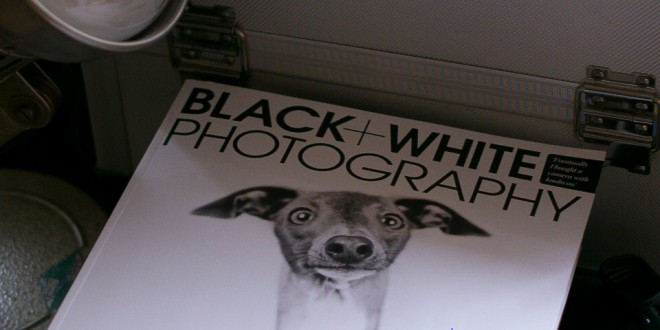 The sensor in the 600D does not sample the RGB image data quite as cleanly as the 5D Mark III.

Here’s another upscaling example. Click the images of course to expand them… 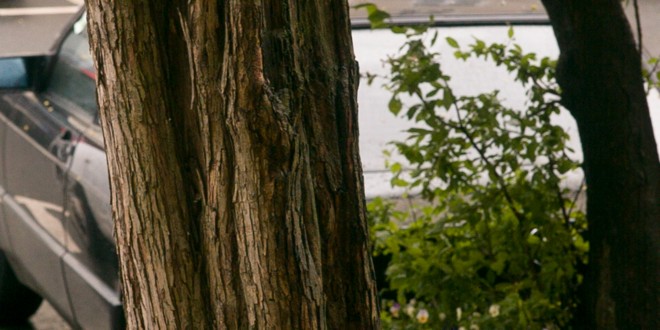 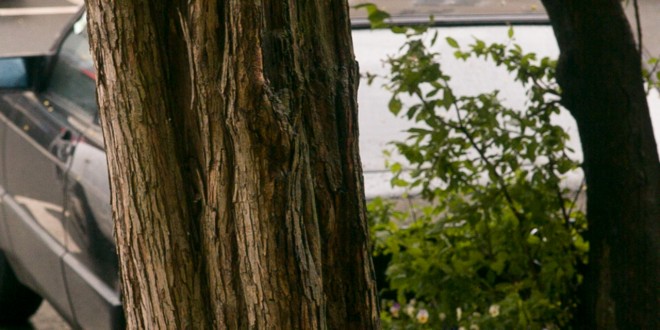 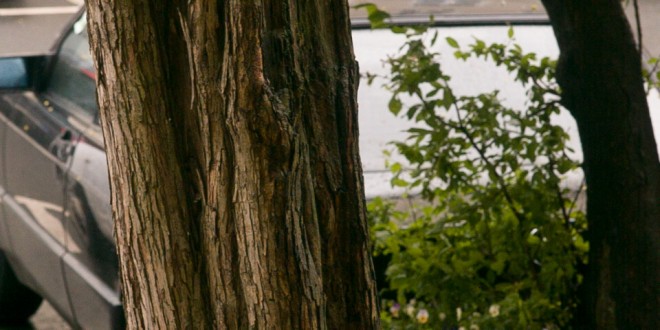 The camera gives you crop marks on the screen as you shoot so you can frame the shot, but it would be nice in future updates to use the whole LCD. Remember this is still very early development code.

Right now the 5D Mark III is definitely worth the money in terms of the upgrade from the 600D if you want to shoot raw video. However it will be interesting to see how the 600D improves as Magic Lantern develop the camera further.

If you want to more accurately get an idea of image quality do feel free to download all my DNGs from this page in a zip file from Dropbox.

You can open them in Photoshop and have a play. It isn’t a patch on the 5D Mark III’s quality but still great to have and a leap from the normal 600D video mode.