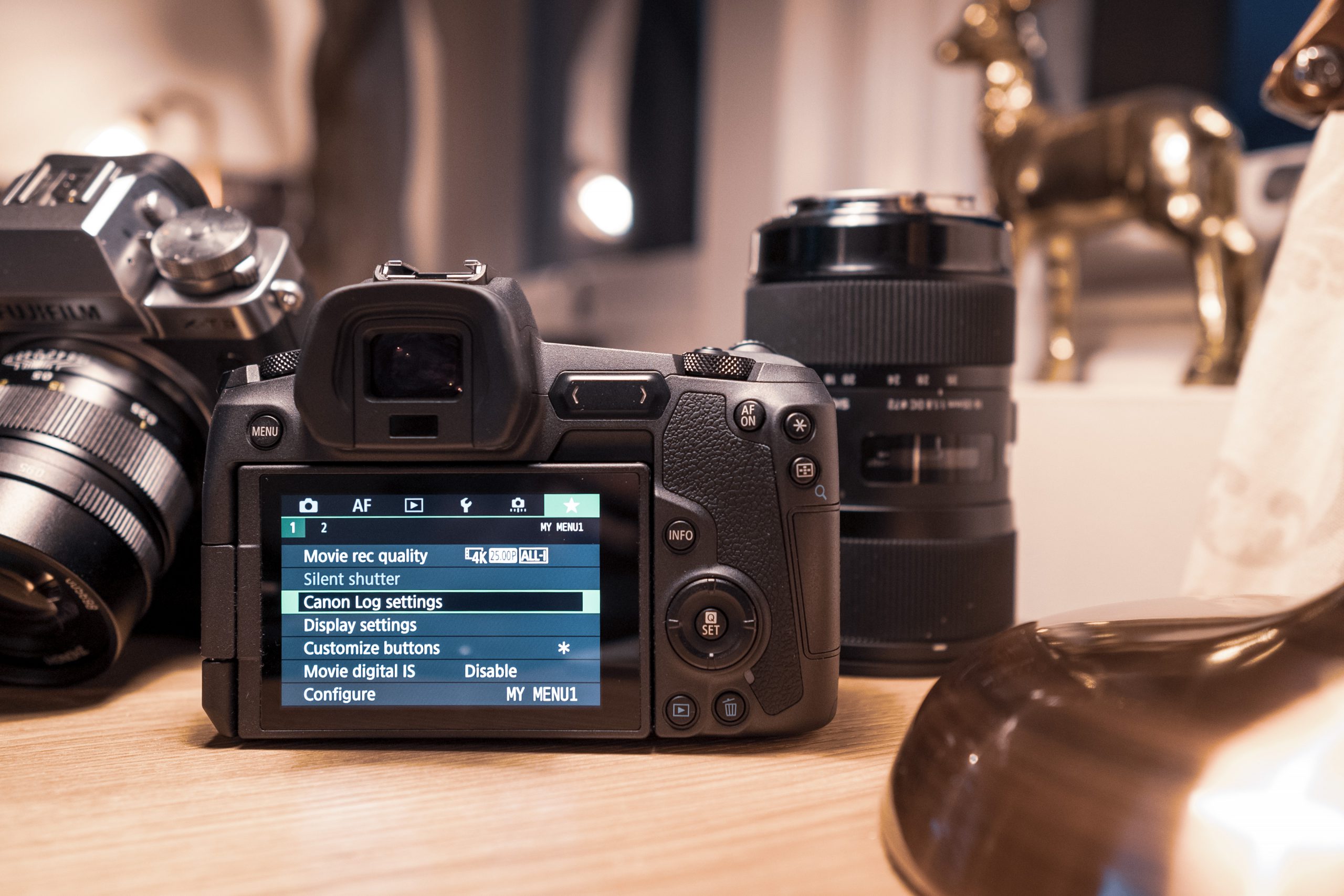 My EOS R is open to a bit of experimentation! 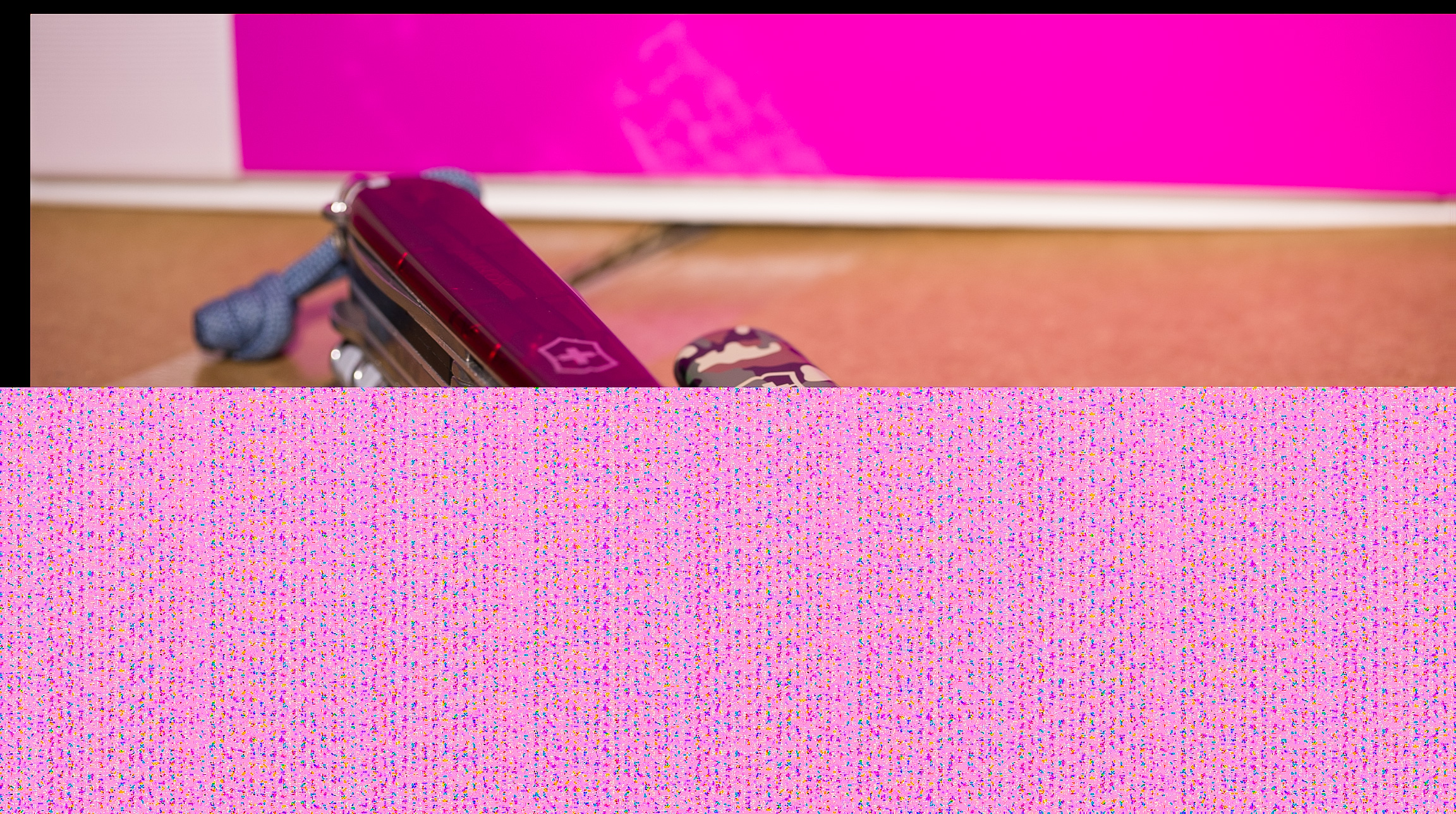 A new baby has been born!

Magic Lantern proof of concept code is running on the 5D Mark IV. The developers are looking for volunteers to install it on their cameras and help with the research and testing process. 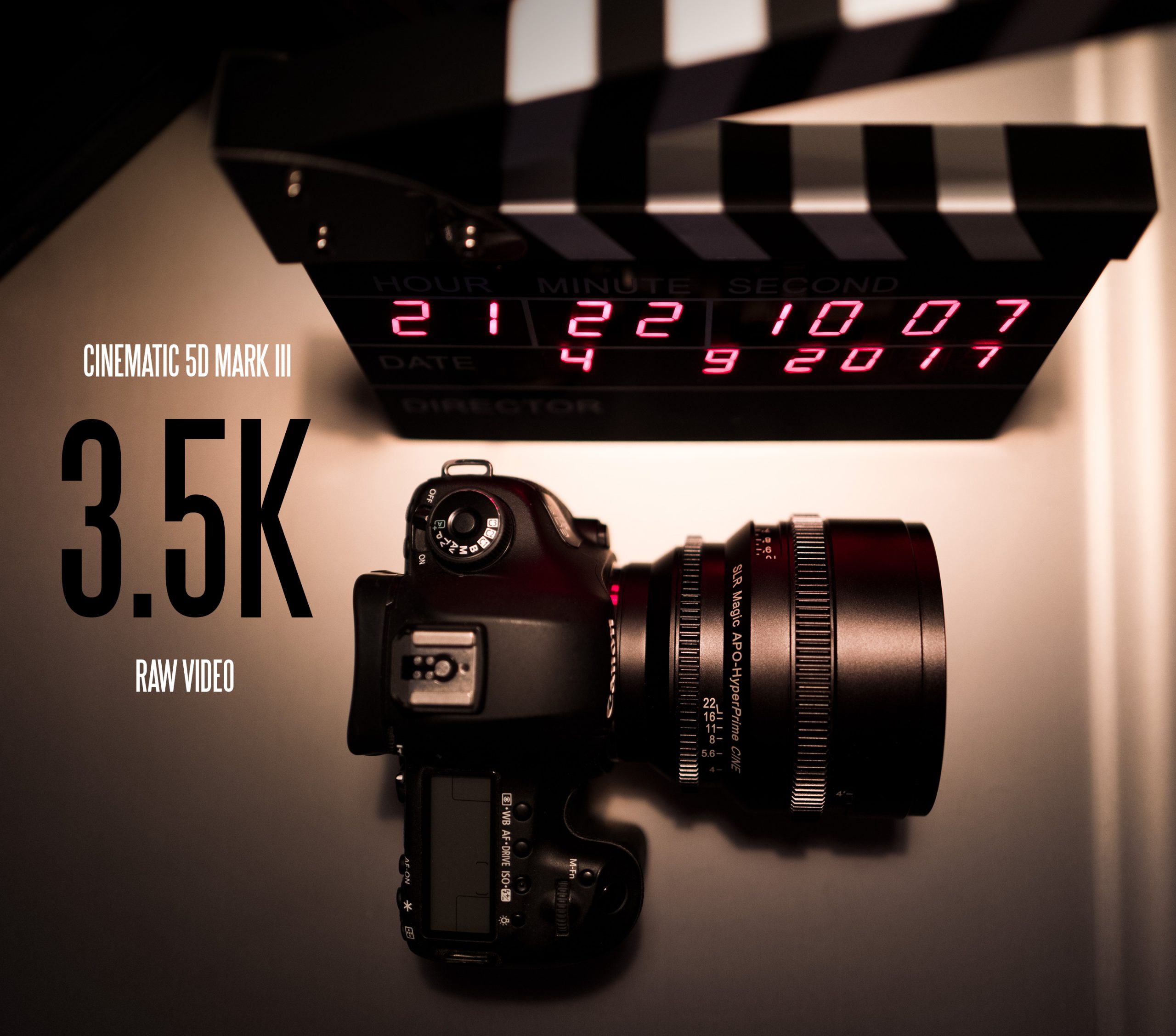 This guide has advice for filmmakers on getting up and running with 5D Mark III 3.5K raw video, using the latest Magic Lantern, as well as the new full HD 60p modes.

Written by EOSHD’s Andrew Reid, the book is easy to understand for all skill levels and you can be up and shooting within minutes. 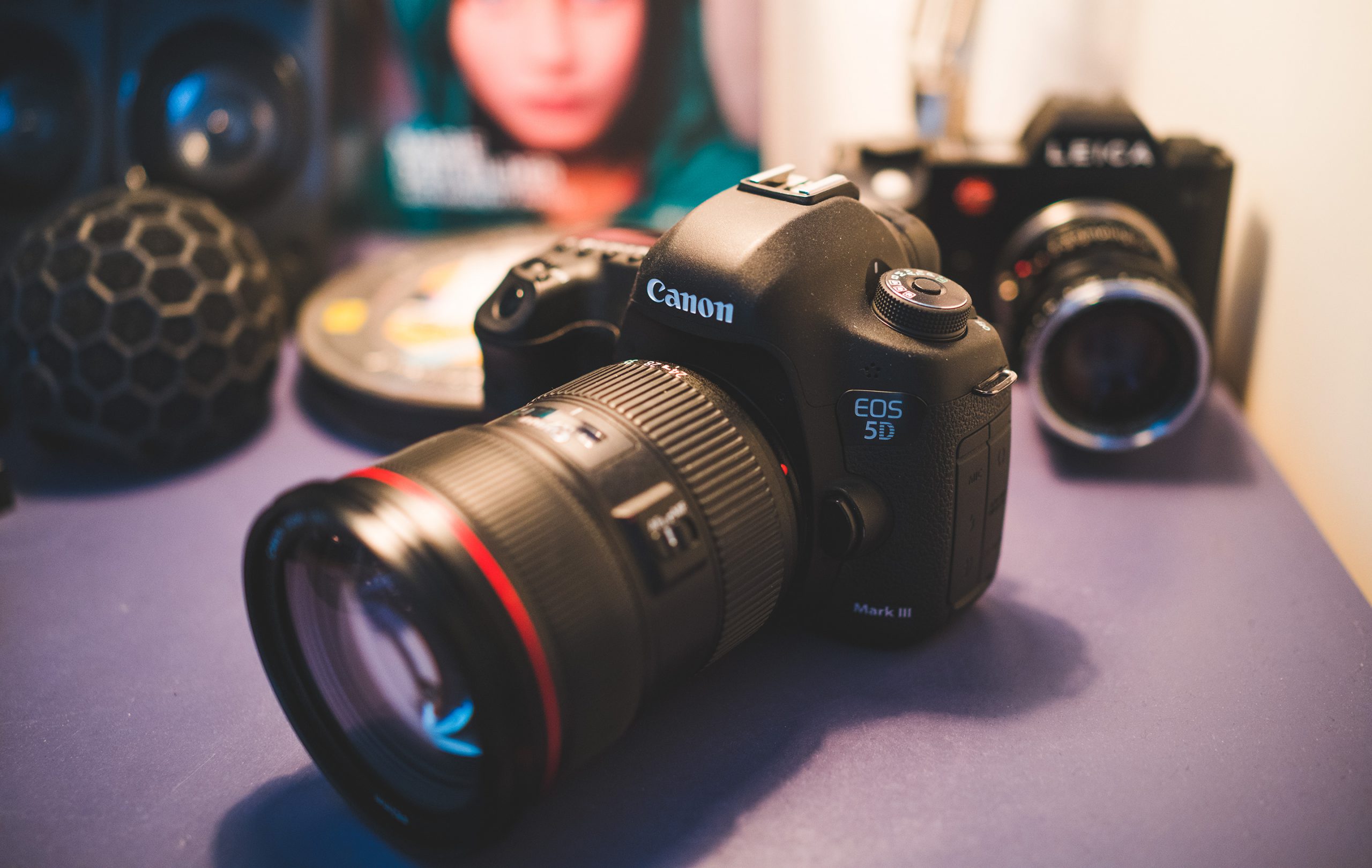 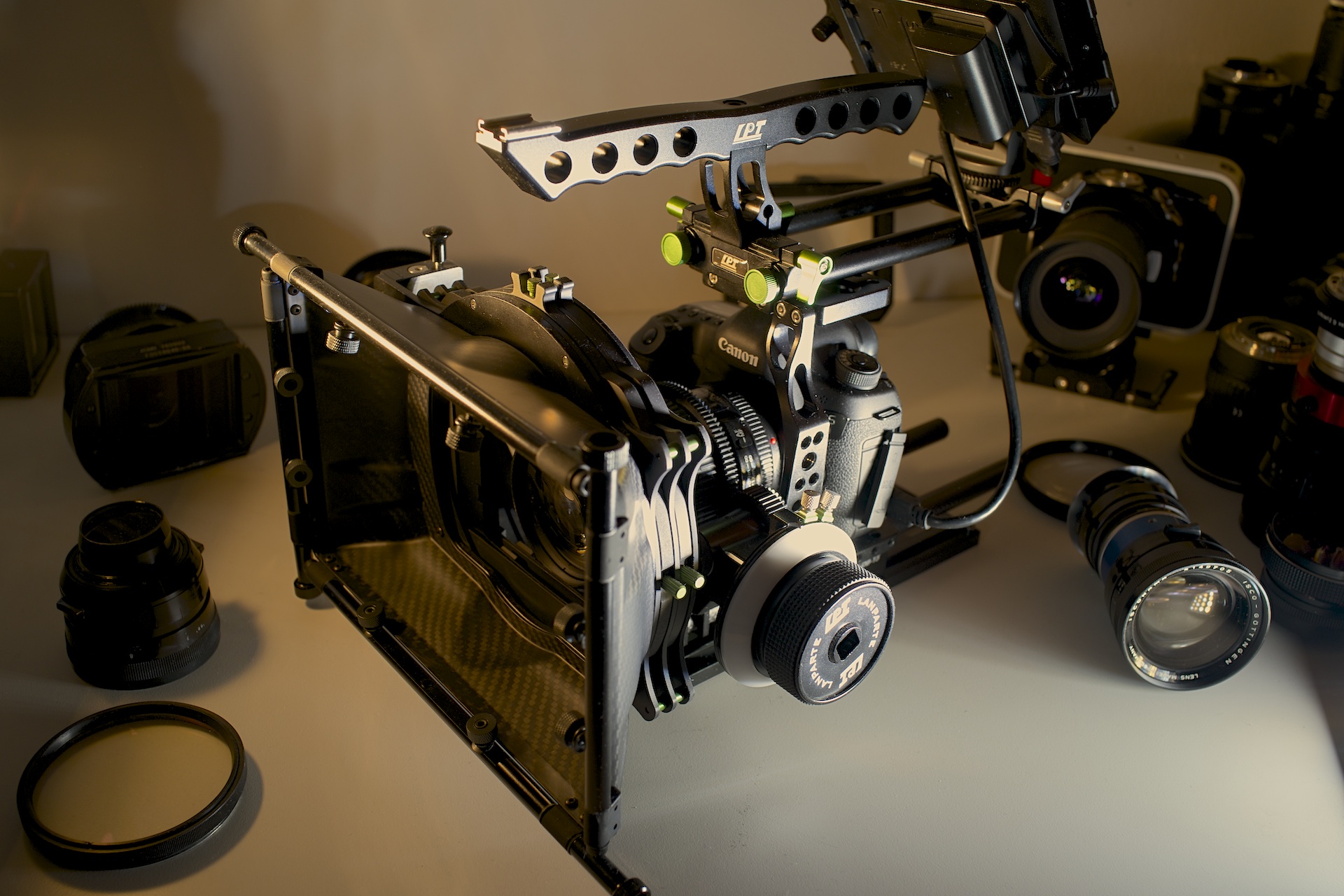 Yesterday on April 1st, in amidst the usual click bate Magic Lantern announced a 4K video module for the 5D Mark III. Nobody believed them.

It turns out they weren’t joking.