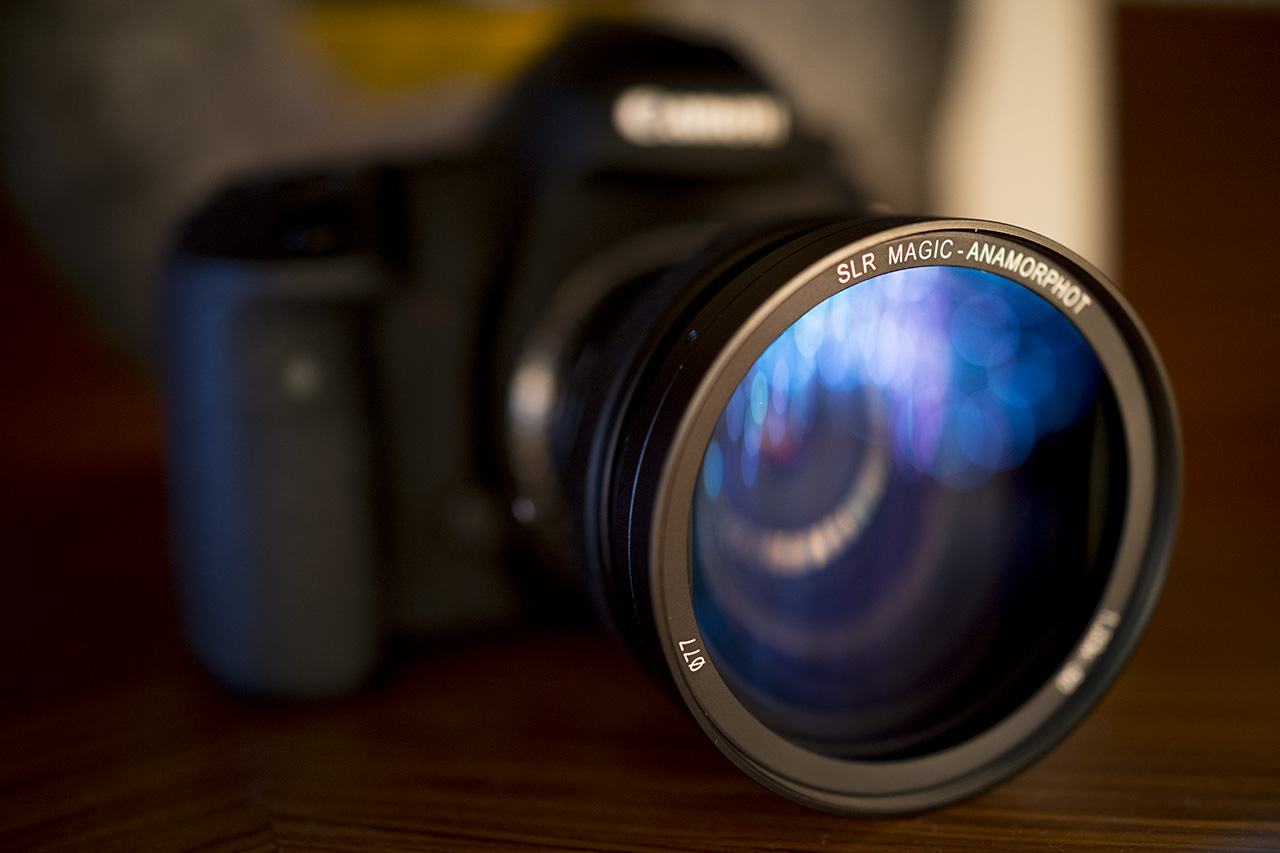 Read moreAnamorphic sample footage shot with the SLR Magic Anamorphot – and which lenses go best with it?

The Contax Zeiss Distagon ‘Hollywood’ 28mm F2.0 is a classic fast wide for full frame and is incredible on Super 35mm as well. Wide open it’s one of the sharpest F2.0 wide angle lenses available and it has very little distortion.

The Contax Zeiss version fetches $800 on eBay but there’s a $60 wolf in sheep’s clothing called the Pentax PK 28mm F2.0 which has a fascinating story behind it.

Canon’s first ever pancake has been cooked up. Is it sweet or a bit crêpe? EOSHD takes a look.

The Lumix 14mm F2.5 is the smallest interchangeable digital camera lens ever made. Smaller than even the Lumix 20mm F1.7 and much lighter, it is even rather well built for a mere ‘kit lens’. Like the excellent 20mm which came with the GF1, the 14mm is bundled with the GF2 and that represents fantastic value, since the lens retails for over £250 on it’s own.