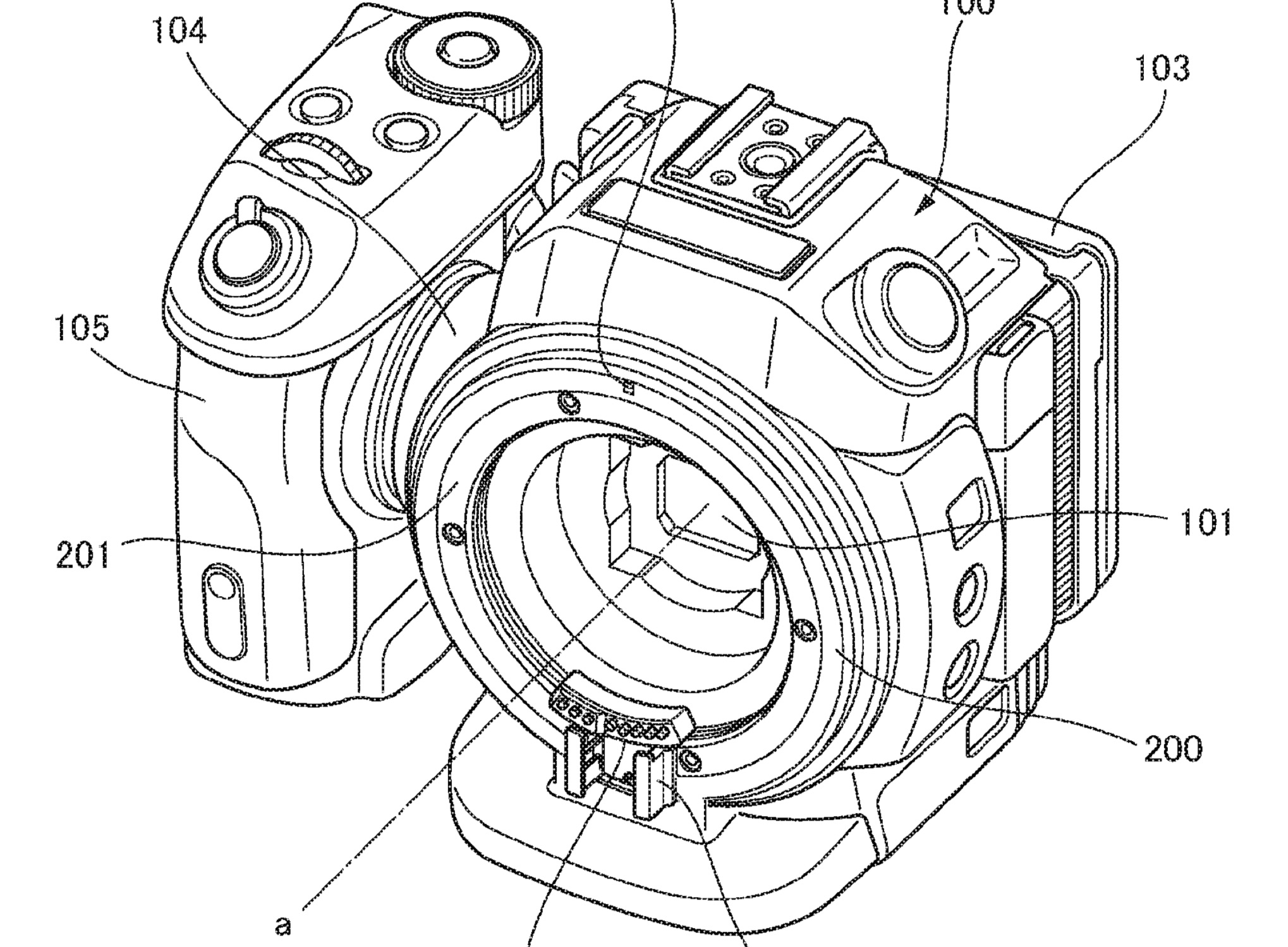 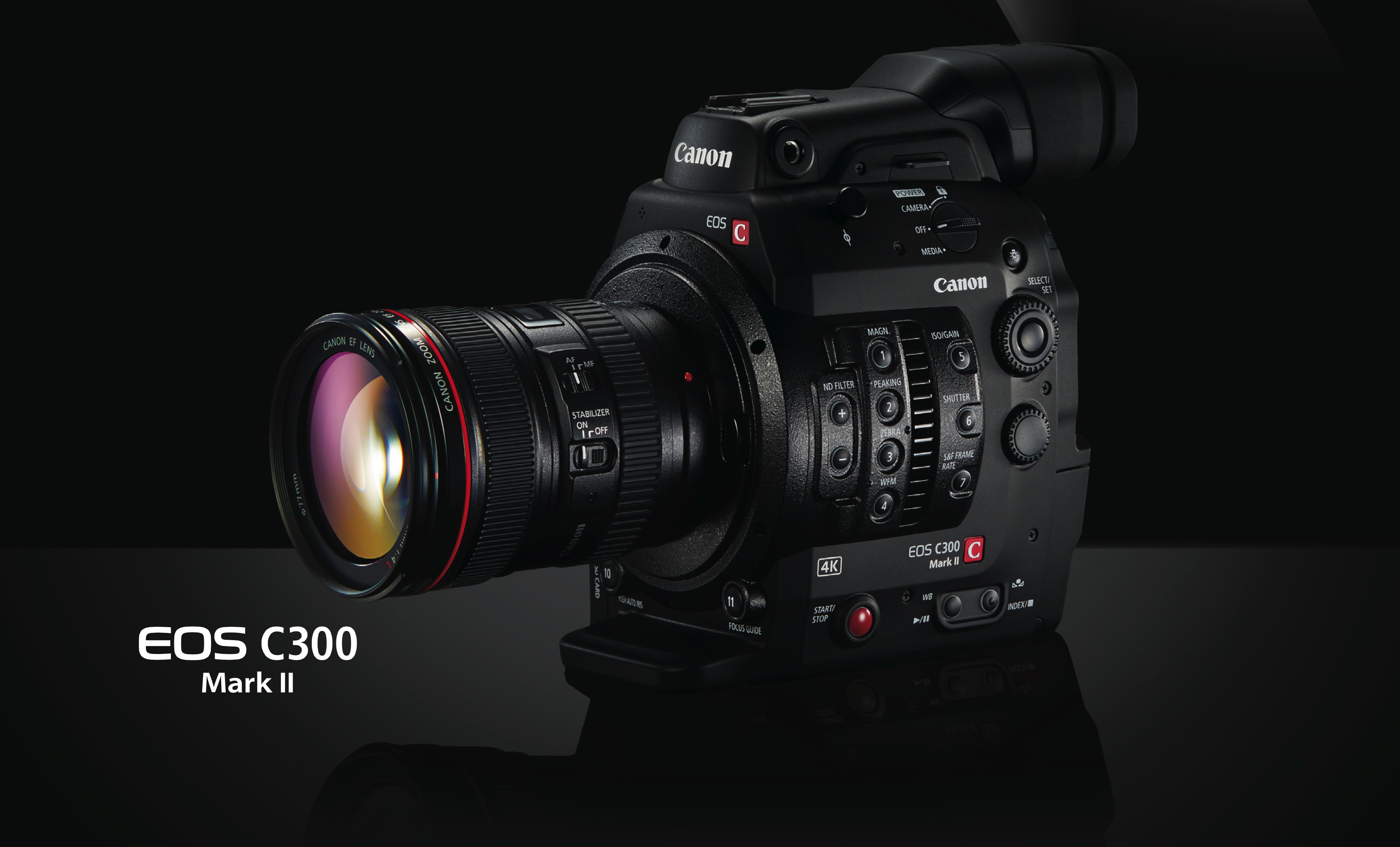 Various sources have suggested that the C300 Mark II is having difficulties coping with the run-away success of the Sony FS7 on the rental market.

Is it truly being left on the shelves? EOSHD analyses an unexpected situation…

The Canon C300 Mark II appears to have a firmware bug. This will need a fix from Canon if the C300 Mark II is to be completely bullet-proof on a shoot.

Highlights burn to black in certain situations (as with car headlights or the sun).

The Canon C300 Mark II specs are now out and you can see my opinion of the new camera below. As well as the C300 Mark II, Canon also announced the XC10 today, a 4K bridge camera with 12MP 1″ sensor.

One is a winner and one isn’t! 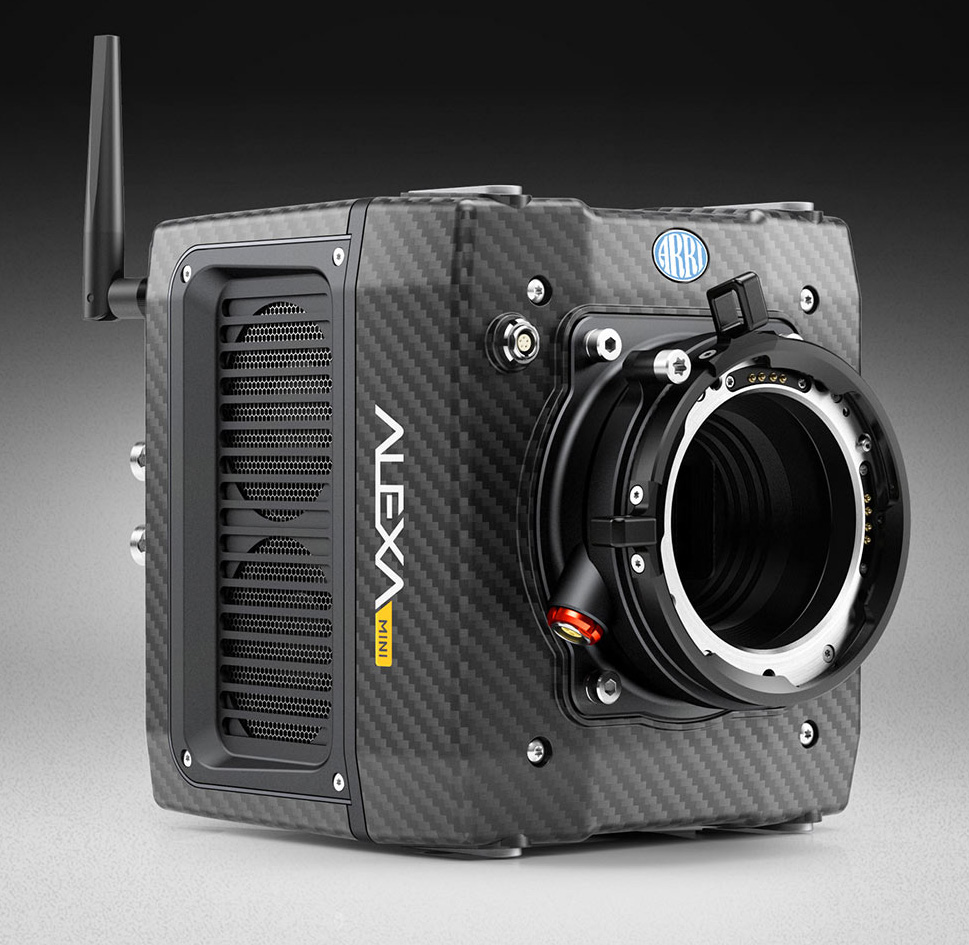