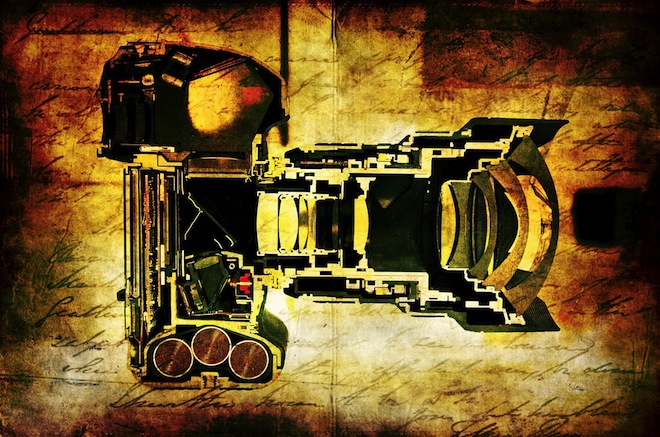 What kind of DSLR will be the successor to the Nikon D3 series? Here’s a clue, it won’t be the D4. A quick glance at other models confirms the fact. Panasonic have the LX3, and skip to the LX5. Olympus have the E-3 and E-5, but no E-4. Sony have a NEX3 and NEX5. A quick scan through all the recent camera releases at DPReview reveals a few 40’s and 4000’s but no 4’s.

The answer (thanks to Rafael Novaes on Twitter) is that ‘4’ translates as ‘death’ in Japanese, and is so generally considered bad branding for product lines. Nikon Death anyone? No thanks. It’s a simple language issue. 40 and 4000 are different, but 4 translated on it’s own spells trouble.

So that is why we will be soon seeing the Nikon D5, hopefully with raw video capability and a much less densely packed full frame sensor than the 5D Mark 3 is rumoured to feature. The low light performance of the D3S was incredible, let’s hope they stick to their guns and allow image makers to design the camera rather than brand makers.

Although I’ll give the brand makers the naming rights!