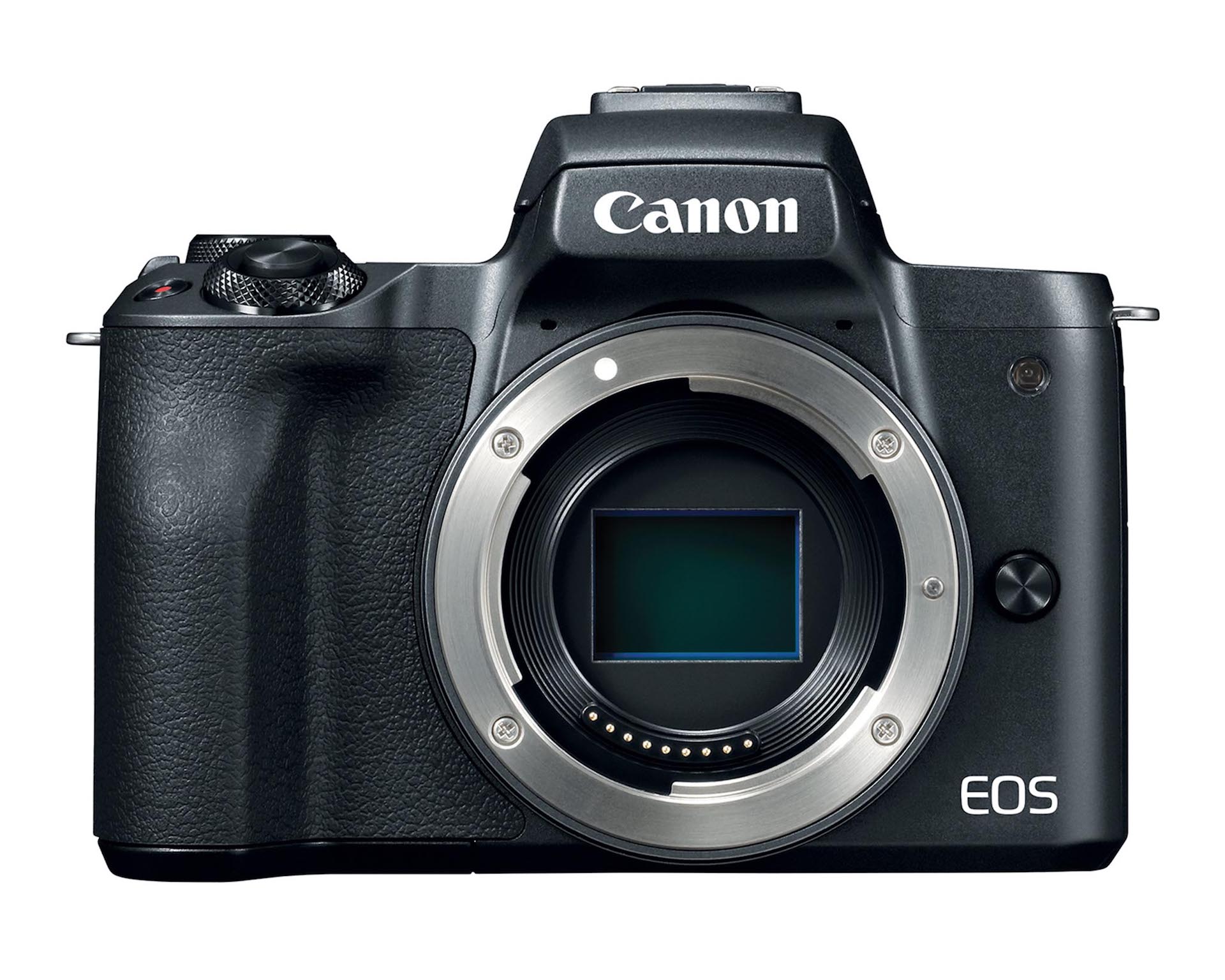 How much longer must video shooters go on taking these middle fingers from the market leader?

Make no mistake, 4K on the M50 is a box-ticking exercise. It will disappoint a large number of Instagram and YouTube content creators who know the bare minimum about video because 4K will be virtually unusable for these people on the M50. It is a 2.56x crop, making a wide angle 18mm EOS M or EF-S lens a 46mm equivalent portrait lens in terms of field of view. YouTuber shooters often need to go wide for vlogging. They also need the absolute best in video AF technology, which Canon decided not to bother with in 4K on the M50. There is NO Dual Pixel AF in 4K mode, which isn’t clear from looking at the box specs in store. In fact in 4K  the camera uses a dated contract detect based AF system. Dual Pixel AF is only available in the poor quality 1080p mode like the predecessors.

For this privilege Canon wants $900 for the camera with the very most basic kit lens (15-45mm). In full frame equivalent DOF and FOV terms this lens becomes a 38-115mm F9-16! It’s hardly the Super 35mm look offered by other manufacturers in 4K, with much better autofocus.

That’s not the end of the bad news – the battery life rates as one of the worst on record for a modern mirrorless camera. It has actually gone DOWN compares to the EOS M6 and M5 by approximately 20% due to the new processor not being efficient. The CIPA rating for stills is 235 shots vs 400 on the Sony A6300.

Although their own marketing people demanded it, Canon’s technology is just not capable of delivering a competitive 4K mode, even in 2018. Now with every Canon release, people speculate how they are going to cripple the video mode. It’s a very sad situation indeed but they have a reputation for it now, this camera is the one that cements it, and it’s entirely of their own doing.