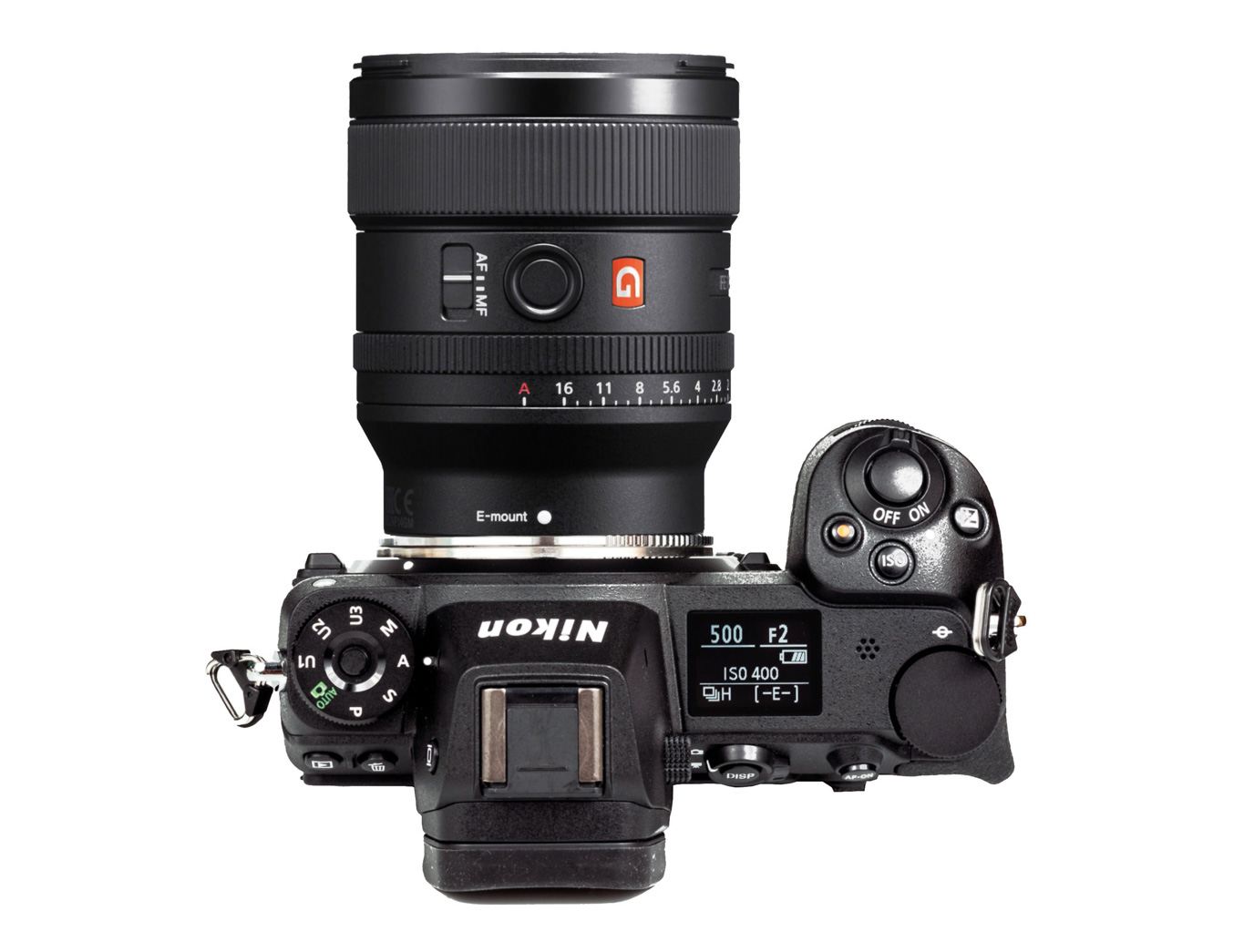 Just as the Metabones EF adapters and Speed Boosters helped the Sony A7 series, it’s now the turn of the Nikon Z6 and Z7.

Mini Nikon Z6 review is below.

The only reason I still shoot with my A7 III are the fantastic lenses and adapters, with very good phase-detect AF. I can put my entire Canon EF range on there and autofocus is actually usable. In fact I can autofocus practically any manual focus lens on my A7 III via the Techart Leica M AF adapter. The Sony cameras have on-chip phase detect AF (PDAF) which takes care of speed and compatibility.

Now imagine all that, plus the wonderful Zeiss Batis lenses on the Nikon Z6! This adapter converts E-mount communication pins to their corresponding ones on Nikon’s Z mount. The autofocus systems share a lot in common and both are PDAF. It will be very interesting not just to try the Sony E mount lenses on this adapter, but electronic adapters. Sigma MC-11 for example (Canon EF and Sigma ART EF), the official Sony A mount adapter, the aforementioned Leica M mount AF adapter… There’s no shortage of stuff.

What’s the motivation? Here we come to my mini Z6 review. It’s hands-down the better camera versus a Sony. 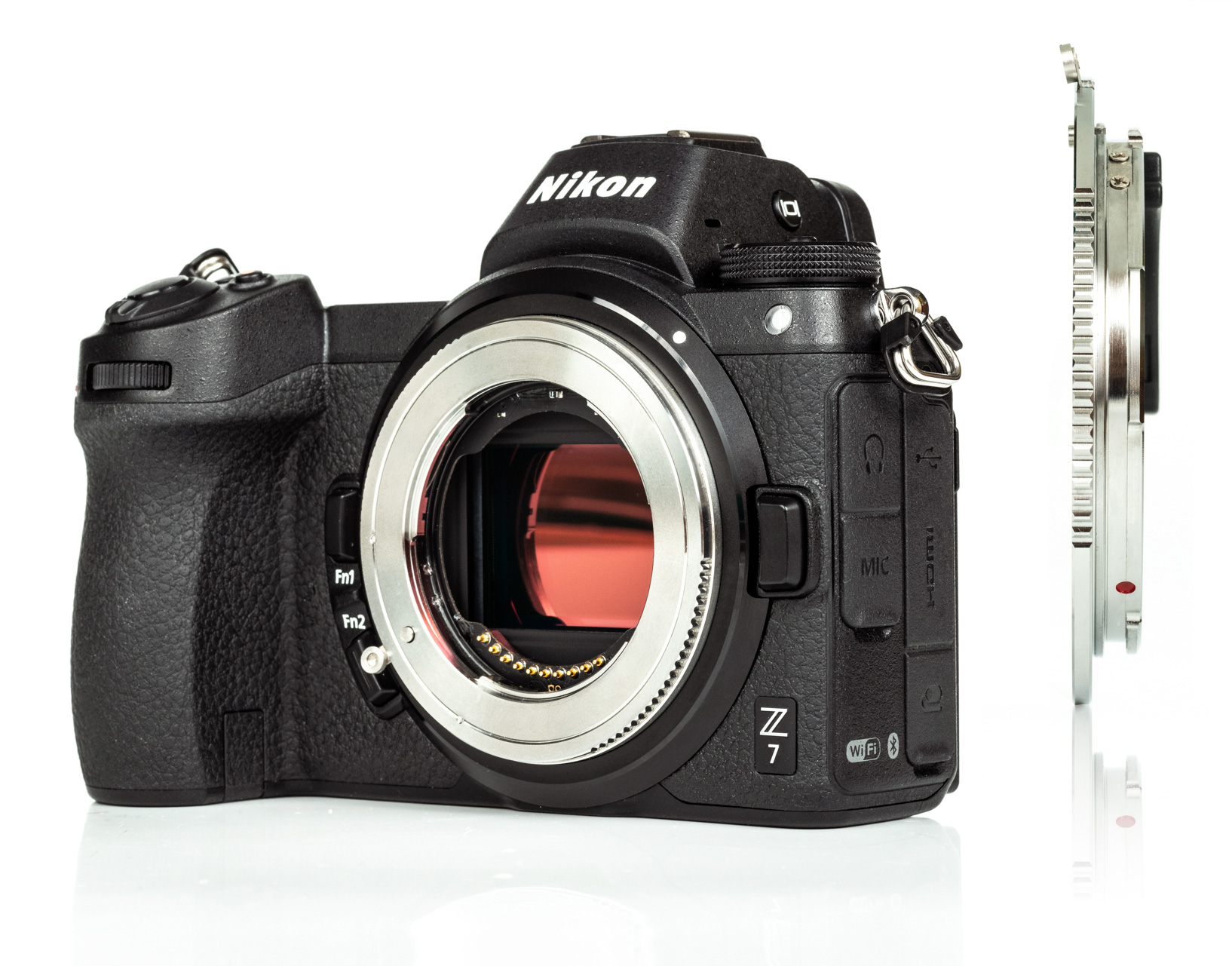 I am finding time and again that the colour science outperforms my Sony A9 and A7 III. The EVF is more up to date, it is larger and looks like 4 years of advancement in technology. The components in the A7 III are starting to show their age. The thin sensor stack also helps the Z6 to perform incredibly well with older lenses designed for film cameras. Perfect for the Leica M autofocus mount adapter from Techart, which on E-mount performs really quickly.

The Z6’s 4K codec has a higher bitrate than Sony’s and sensor shift stabilisation works in a superior way. I’ve had almost completely locked down shots at 50mm and 85mm on it handheld. The Z6 is closer to the GH5, Olympus Micro Four Thirds cameras for this. The Fuji X-H1 and Panasonic S1 are in a similar league, but not the A7 III.

A straight swap of the body is all that’s required now we have this $200 adapter.

Because of this adapter, PDAF and (upcoming) ProRes RAW via HDMI the Z6 now has 3 pretty important features Panasonic lack too.

As well as this, the system seems to be in free-fall price-wise. Great for new customers, although not so great for the camera industry or early adopters, especially those who bought the Z7 before transitioning to the Z6 for video like me. My Z7 lost £1000 of it’s value in just 4 months! The 50mm F1.8 Z lens was discounted almost in half on Amazon in Europe within the first few months as well, and the used price of the Z6 now comes in under the cost of a Sony A7 III. It doesn’t seem the market has appreciated the new Nikon cameras, but I for one do, but I can enjoy it now without having to spend $$$ on Nikon Z lenses!!