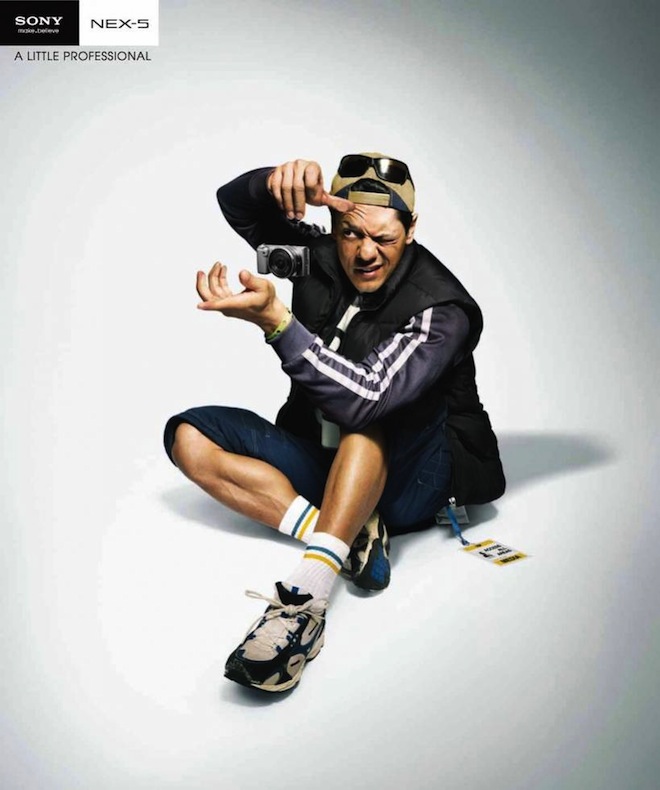 There are signs that a lack new product releases are hurting Canon and Nikon’s sales.

First sign comes from Japan (thanks 1001NoisyCameras), ever a forward looking market. Here Canon and Nikon’s duopoly on DSLR sales is no longer what it once was, down to just 60% of the market – roughly 32% to Canon and 28% to Nikon.

The second sign comes from the UK (The European DSLR market recently overtook the US for sales). Sony have pushed Nikon down to 3rd place for DSLR sales in the last quarter of 2010 (including Christmas), mainly down to strong sales of the NEX mirrorless system.

The problem for Nikon is undoubtably (in my mind) with the D3000 – an uninspiring entry level option when you have stuff like the GF1, NEX5 and 550D competing against it. It’s clearly failed to catch consumer’s attention in the same way. Nikon’s second major issue is that they seem to be holding back on R&D. Only the D7000 caught my eye recently, and even that is not a whole lot better than the Canon 550D to justify it’s high price (it even lacks metering with manual lenses in live view mode so it can’t simulate exposure – making it useless for video).

Canon’s issues are not as serious as Nikon’s, but they too have seen DSLR sales gobbled up by Sony & Panasonic’s mirrorless cameras.

The general trend of the past 3 years is that the large manufacturers of consumer electronics without photographic heritage (Panasonic and Sony) have gained expertise and partnerships in optics (from Zeiss, Minolta and Leica specifically), combined this with already world leading expertise in electronics and produced cameras unstuck from dogma and the legacy of past thinking. These cameras represent Apple’s 1984 Mac to the IBM PC… brave new products forging new markets, rather than reactionary products jostling for attention in crowded dogmatic existing markets.

Canon need that mirrorless ‘EIS’ system more than ever now.

Yes it will cannibalise some Rebel sales. Yes it will encourage sales of heritage lenses on eBay at the expense of Canon’s own offerings.

But they must be brave and take the leap before the electronics giants take their industry away from them. There has been a Canikon drought, and they have to bounce back soon with some very impressive mirrorless cameras, and forge ahead with innovation which catches the attention of hungry consumers.

And if they can also be designed for taking actual photos and videos that would be a bonus! (Sarcasm)

Personally I view the success of Sony’s NEX as a poisoned chalice. I’m a big fan of Sony’s innovation in hardware – the pelix mirror in the A55, the mirrorless NEX, the flip out LCD, decent sensors and the ultra small size of the NEX. But everything else about these cameras shouts ‘dumbed down’.

If the mirrorless market continues to go down-market, with the success of first the GF1 and now the NEX, we may as well think of mirrorless as simply the compact cameras of the future and not the hybrid video DSLRs without the unnecessary mirror, and with proper video optimised lenses with new mounts.

Imagine a full frame 5D Mark III, with a less bulky chassis, better live view, instant AF tracking and object recognition, video optimised lenses and no mirrorbox allowing PL mounts and many other lenses to be used. Sadly, we will not see one for as long as mirrorless continues to be seen as a entry level size-related consumer gimmick.