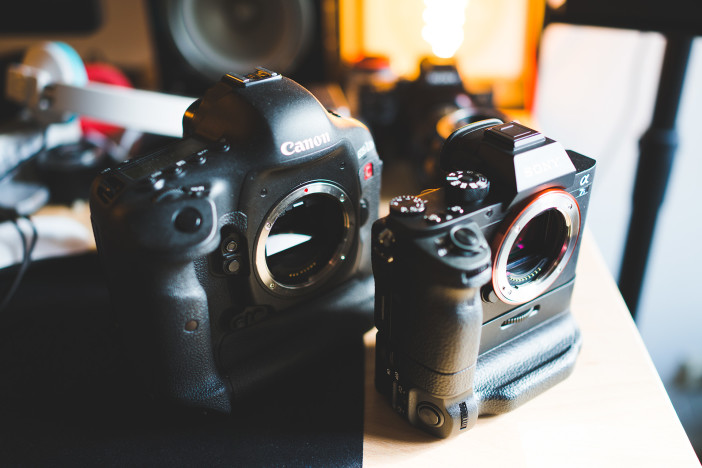 Here’s the statement directly from Sony:

“Sony will release a firmware update for the α7S II camera on 20th November, 2015. It is designed to eliminate the occurrence of a black spot that may appear in frame when shooting in a specific set of high intensity light conditions.  The new firmware, version 1.10, will be available for download through Sony’s e-support site http://www.sony.eu/support/ on the product page for model “ILCE-7SM2”

Thank you Sony for fixing the sunspot issue so promptly.

Now if on the A7R II we can have a firmware update to allow us to quickly toggle between Super 35mm crop mode and full frame at the press of a custom button, it would be an even better video camera.