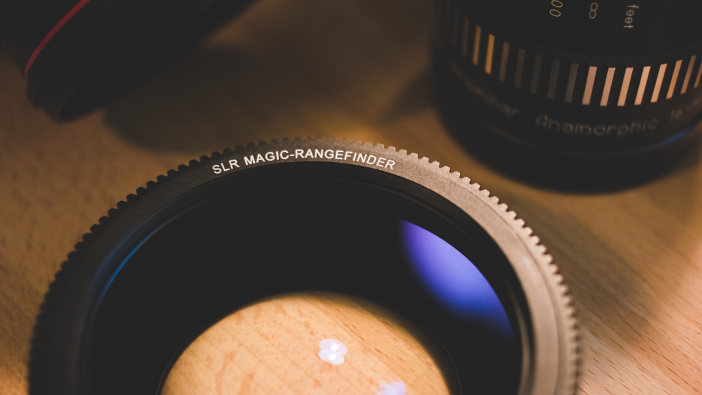 With the main lens set to infinity, focus is done purely through the SLR Magic Rangefinder.

This means that the awkward to focus Kowa 2x anamorphic lenses are now as usable as an Iscorama.

It means Nikon glass can finally focus the ‘right’ way!

It also gives closer focussing abilities for lenses that have a long minimum focus distance (like the 2m of an Iscorama anamorphic) and prevents the focus breathing inherit in all non-cinema photographic lenses. 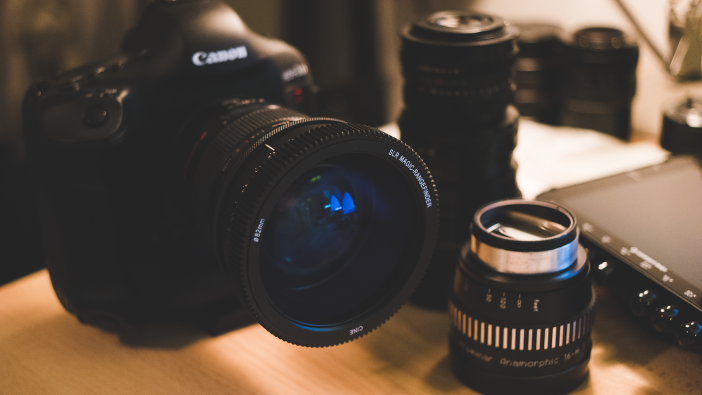 The Rangefinder is absolutely tiny compared to what I expected. It adds barely any bulk to the end of your main lens. Here it is on the Canon 24mm F1.4L…

The focus marks are accurate for focus pullers and the industry standard gearing make it immediately usable with a follow focus, no need for any strap on gears.

It can be used on almost any lens. If the lens achieves infinity on the body it is mounted to, you can focus it with the Rangefinder. 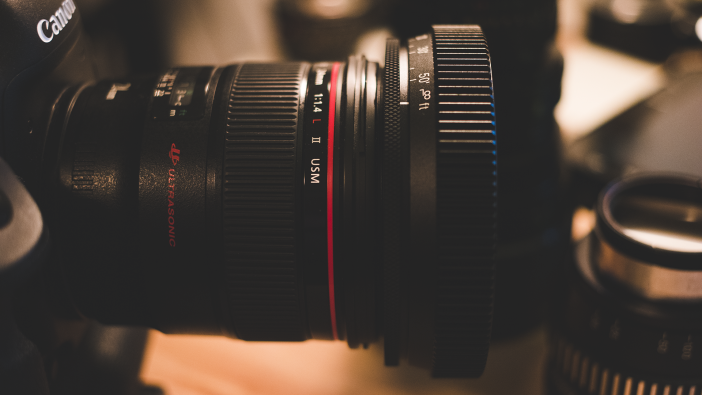 This is particularly interesting as a focus module for the dual focus anamorphic lenses, which normally require both the prime and anamorphic to be focussed to the exact same mark. This made focus racking impossible with a lot of really nice and inexpensive 2x anamorphic lenses such as the Kowa 8Z.

The focus range of the Rangefinder is also independent to the main taking lens. Many anamorphic lenses are close-focus challenged, rarely do the vintage ones get under 2m.

The Rangefinder though is able to focus from infinity to as close as 3ft 6 (1m). Andrew of SLR Magic says that if you play with the focus on the Iscorama a little an even closer focus of 1ft is possible. This is music to my ears as one of my Iscoramas had to be sent away at a cost of £2000 to be rehoused for more manageable & closer focus. Now you can do that simply by screwing on the Rangefinder. 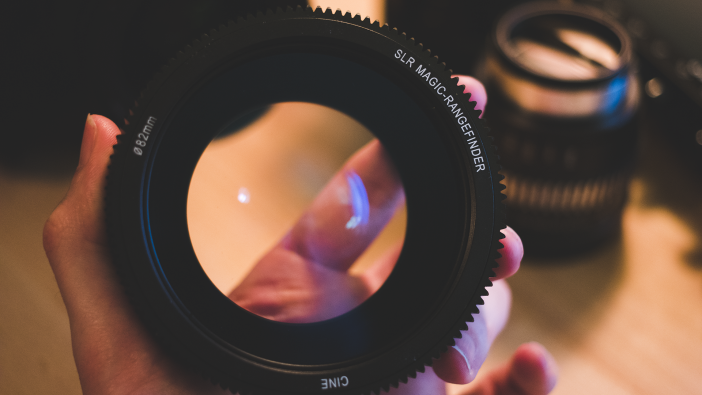 It is designed to match the recently announced Anamorphot 2x lens from SLR Magic, giving that focus marks, follow focus compatibility, closer focus and a single focus ring rather than two focus settings and focus on the prime. The closer focus is particularly welcome.

So to summarise so far – not only does it act as a focus module for clunky anamorphic lenses and stop the focus breathing of photographic lenses – it can also have the behaviour of a diopter on an anamorphic! Two for the price of one and no need to keep taking the diopter off in a hurry when you want to get infinity back. 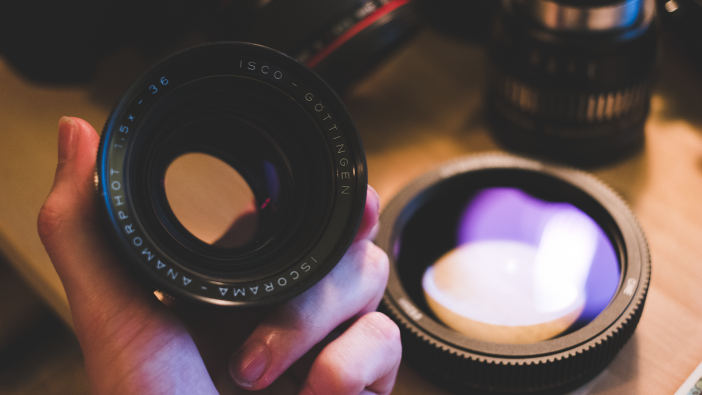 So far I have tested the Rangefinder as wide as 24mm on the 1.3x crop 1D C’s 4K mode successfully without vignetting. Since it only arrived today however I’ve not yet had time to go in depth with it and gauge performance. Initial samples showed it produced a usable image with my Isco CentaVision 2x anamorphic even at F2.0 and although it did soften up the Canon 24mm F1.4L at F1.4 the image was still impressive and likely far sharper from F2.8. Other focus modules I have seen recently couldn’t get a sharp image at less than F8.0, had no focus marks or gearing and were 20x the physical bulk.

In due course I will spend some quality time with the Rangefinder. I really do think it’s potentially groundbreaking. If the performance stacks up like I expect I will be getting a heck of a lot of use of it – not just on my anamorphic lenses but on any lens I use that doesn’t have a good manual focus ring or follow focus gearing on it. 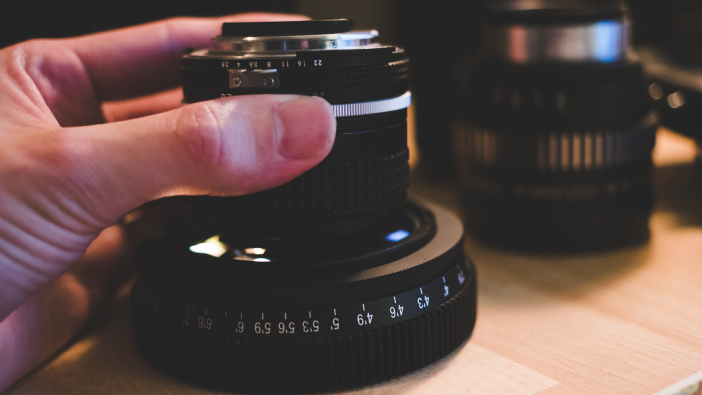 For example Nikon lenses focus the ‘wrong way’ compared to the industry standard, which is a major usability issue for those used to lenses from Canon and others… Now the Rangefinder can be attached to a Nikon lens, the Nikon’s focus ring can be left alone, taped up on infinity and all the focus work transferred to the new cinema optimised geared focus ring on the front. And no breathing!

Also on many older but beautiful lenses with dried up or stiff focus, the Rangefinder is able to breathe new life into these making focus much quicker and buttery smooth.

Pricing is expected to come in at $599 for the premium version. A version for $299 is also being considered. I’ll have more details on the specs and results later at EOSHD.