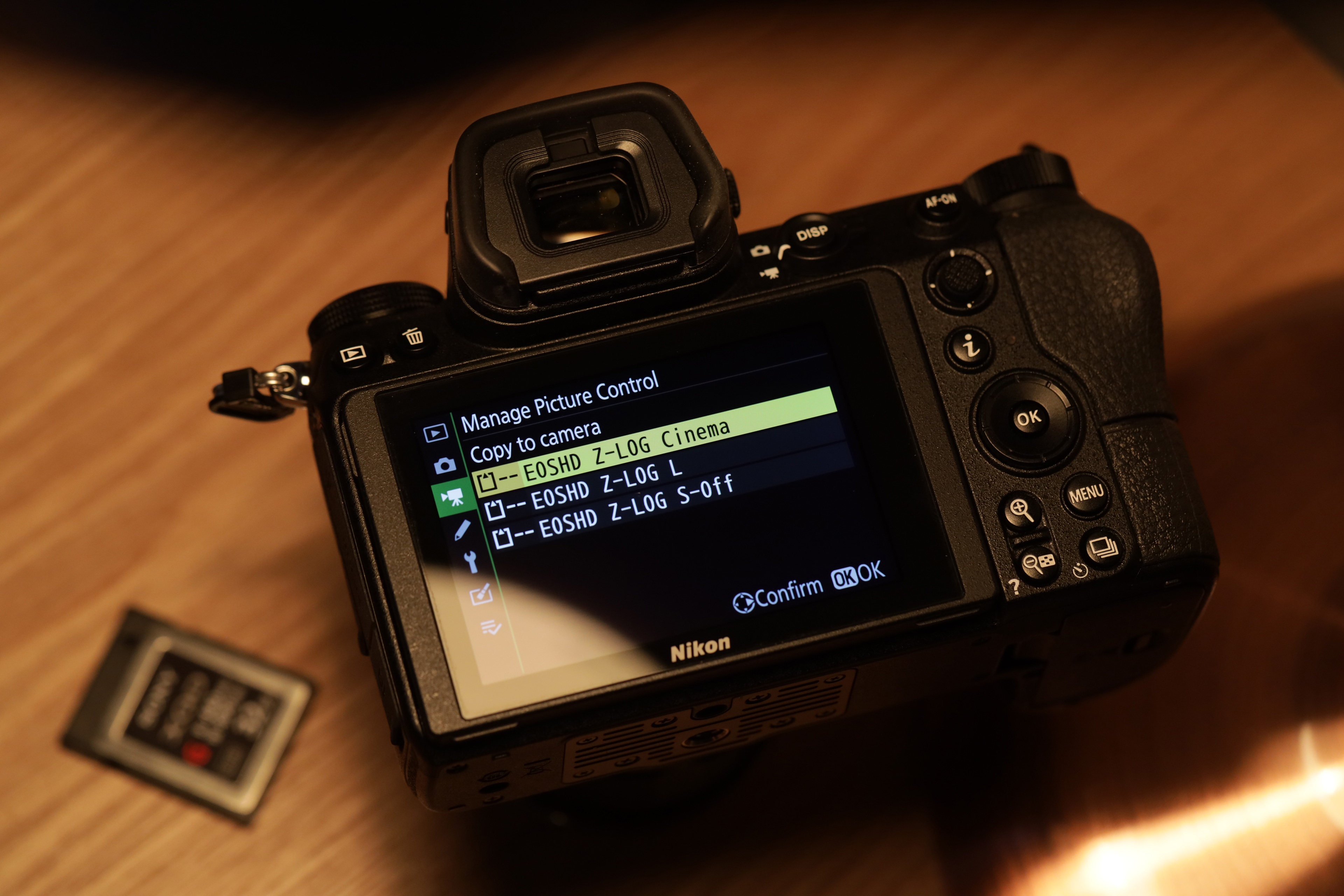 Nikon has registered several new models with the wireless agencies worldwide, with rumours that a high-end mirrorless Z9 is due to be released this year, along with a more affordable Z5 aimed at the lower-end of the full frame market around $1200. The first affordable Nikon APS-C DSLR to shoot non-cropped Super 35mm 4K is expected to be the Nikon D5700.

All the major manufacturers are expanding their full frame mirrorless lines this year, some from scratch like Panasonic and some building on last year’s launches like Canon and Nikon.

At the Russian wireless agency 4 new cameras have been registered under a codename, and one compact.

Nikon will need to compete at the high-end with the Z9, but it remains to be seen whether this targets sports photographers providing speed and low light performance like the Sony A9, or studio and landscape photographers at even higher resolution than the Z7. It could be a chance for Nikon to evolve their Z-body ergonomics further, as currently they are too ‘consumer’ in layout for pros and the Z7 especially should have been more clearly aimed at D850 and D5 users rather than my mum.

The Z9 is rumoured to be in the hands of a few photographer beta testers, but a release isn’t expected until the second half of 2019. The cheap Z5 is rumoured to trim back the features of the Z6, losing IBIS and the very good EVF, so that is of no interest to me but it might be a competitor for the APS-C mirrorless cameras. That said, the Fuji X-T3’s specs are very hard to beat for $1300 and we are sacrificing a great EVF and lots of other stuff just for a full frame sensor, you could argue that most consumers would choose an older Sony A7 or used Canon EOS R which by the time the Z5 comes out might be worth about 50 cents.

The D5700 could be one of the most interesting ones to me, as Canon or Nikon never really did get 4K right on their APS-C DSLRs. In Canon’s case they didn’t even bother! The Nikon D7500 has a nasty crop factor and the D500 was overpriced and ill-suited to video, aimed instead at photographers who wanted a second body to their D5. I enjoyed the creamy 1080p on the D5600 and very nice big screen, on a proper hinge rather than the monstrosity demonstrated by the A6400 and some other offenders.

To finally have an un-cropped Super 35mm 4K APS-C DSLR for under $800 would be quite nice I think and quite rare. Am I missing anything? Optical viewfinder, cheap, small, yet great 4K as well. Let’s have one last “hurrah” from DSLR video before mirrorless takes over completely.