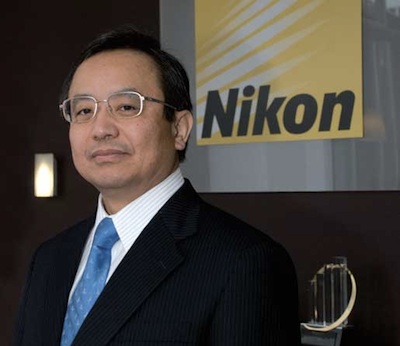 According to NikonRumors.com there are new signs today that the sleeping giant has finally recognised the demand for video in HDSLRs and will begin a push to implement and market it – properly. Until now, Nikon have had a very poor implementation of video mode on their DSLR cameras despite being first to the market with it!

The rumour concerns the discontinuation of the D700 and it’s mysterious forthcoming replacement. 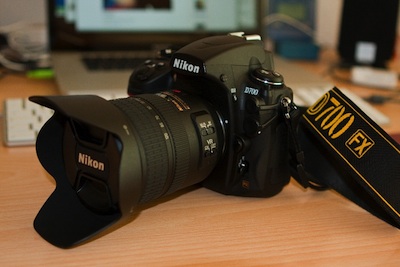 Nikon’s reps etc. have all recently switched from Windows to Mac which they saw as a move towards video since video software is much more easily to come by / work with in the Mac environment than with Windows. They also said that video is the hot topic with the (store) buyers etc. so that they anticipated that any D700 replacement would surely have video included [Full HD, proper codec?]. From their past experience, they said that they expected an announcement in the next month or two.

Now this may just be an opinion, but it is a rep’s job to have their finger on the pulse and direct links to the business, so let’s hope their opinions are closer to the truth than most! 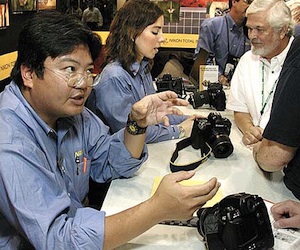 Another exciting prospect as well as Nikon and Sony coming on-song, is that with each new HDSLR release over the next few months comes the possibility every time that one of them will do a clean HDMI output, uncompressed. Furthermore on the rumours side, I am going to publish some big news about Sony later today, jointly with Sony Alpha Rumors in a collaboration. Sony’s innovative technology is really going to surprise.

Who is the latest innovative Hollywood DoP to use an HDSLR (the Panasonic GH1 no-less!) on set with a major Fox network TV show? Find out soon on EOSHD.com with an exclusive interview!