In fact Nikon are now providing better image quality than Canon across the range in video mode. Beginning with the D3300 and D5300 which provide a better APS-C image than the 7D Mark II with less moire, Nikon have taken the same improvement to image quality and applied it to the D800’s successor, the D810.

The D810 shoots nicely detailed 1080p without the moire and aliasing problems of the D800, despite having the same enormous 36MP count as the earlier sensor. Credit where it’s due, the D810’s codec is a big improvement on the D800 which was prone to heavy banding. This one grades much better especially from the new flat setting.

I’ve been critical of Nikon on this blog at times but also very positive when it has been due. The leap they took with the Nikon D5200 stills holds them in good stead with the best APS-C video image on the market for a DSLR yet at a much lower price than the 7D Mark II which takes baby steps towards improved 1080p, when the rest of the market is going 4K. My review of the Nikon D5200 is here and of the D5300 here. Yes the Sony A7S in APS-C crop mode is better still – but the D5200 is a very cheap camera and offers good value. 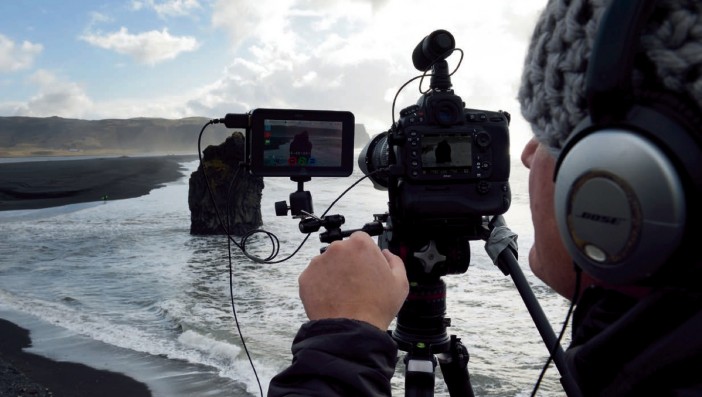 I’ve been keeping an eye on the D750 and D810 which are a lot more expensive, very high end in the Nikon line. I expected more from the announcements and was critical of the D750 since it appeared to be a very conservative update and not really along the lines of the D700’s low light / low megapixel count philosophy. Sad to see Nikon abandon that, one of the reasons I loved the D700 and now love the A7S even more.

However the D810 is a nice surprise.

The video above gives you a good idea of how the quality now looks on this camera. Vimeo Plus members can download the full 1080p file here.

The colour science built into the camera works well and the supplied flat picture profile seems to work well for extending dynamic range. All of this wouldn’t matter of course if the sensor was the same as the 36MP CMOS in the old model but it seems Nikon have changed it. It is cleaner and appears to do a high quality readout for video, not just higher frame rates. 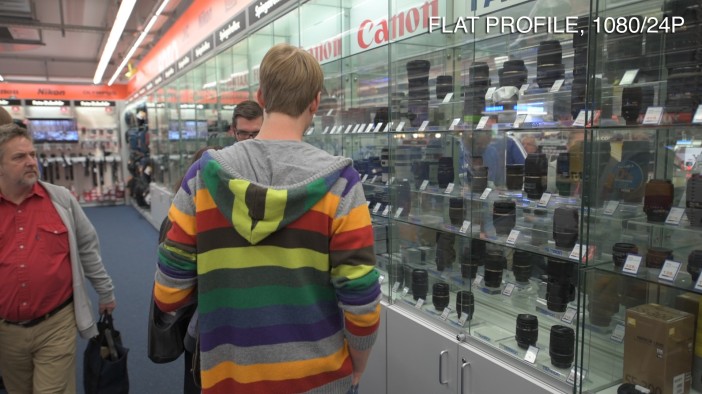 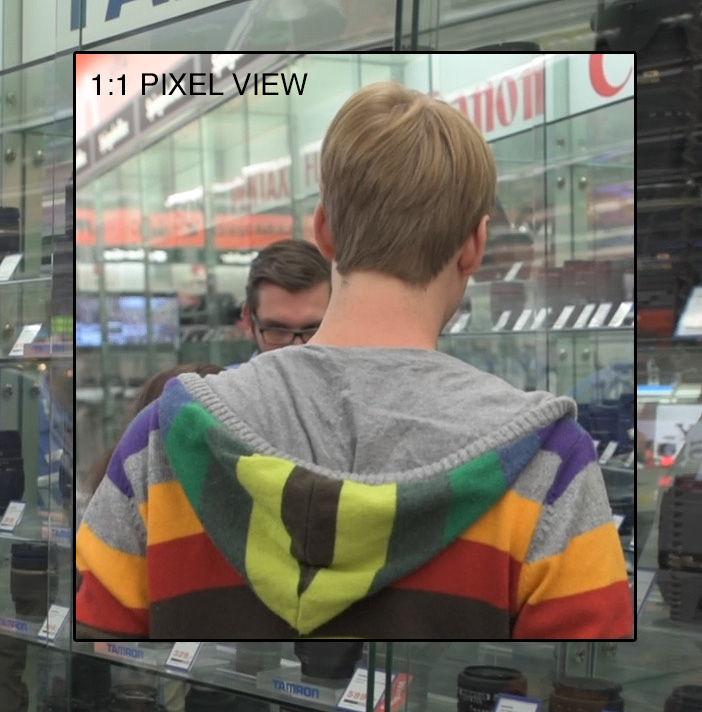 There’s little sign of the moire and aliasing issues which plagued the D800. The D810 is greatly improved in this area. No camera is 100% free of this but I spotted only a tiny amount of aliasing in my tests and most of the time even this won’t be noticeable in the real world. It is more like the GH2 – insanely sharp for 1080p and much more detailed than the 5D Mark III, only a little bit of aliasing on high contrast edges.

What I think Nikon have done technically with the faster sensor, is to read out a greater number of lines and pixels to approx. 2.5K resolution before downscaling to 1080p on the image processor and during that process also doing a digital low pass filter to get rid of the moire. This is how the GH2 was able to outperform everything ‘DSLR’ related for resolution back when it came out several years ago.

Nikon have done this on a class leading 36MP full frame sensor, so the results are very nice. As a Sony A7S owner though, I can’t say that the D810 gives me a reason to rush out and buy but it’s definitely a good option for video now with the better image and codec. Nice to see Nikon closing the gap and of course as a stills camera it’s simply superb.

So Canon are playing catch up to Nikon in video now. In fact they are behind Nikon, Sony, Panasonic and even Samsung with their consumer cameras and video. They are content with the knowledge that Cinema EOS caters for pros and that consumers don’t really care about shooting soft video that barely passes for 1080p.

I have a different view of that, told them so very politely at Photokina and was met with a nasty and arrogant response which I actually have recorded onto my iPhone. It was unprofessional of Canon to respond in that way, and for me it told me volumes about how they see the readers of my blog. “Silly little enthusiast filmmakers. We don’t care about them.”

That’s a great shame considering the following they had with the original 7D and of course the 5D Mark II.