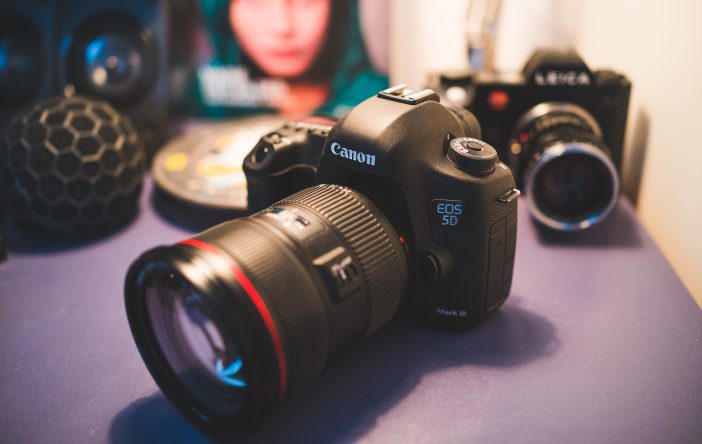 Slow-mo raw shooters can now make use of an improved 2K 60p mode on the 5D Mark III thanks to Magic Lantern.

In addition, 1920 x 800 recordings at 60fps are continuous to the card without a frame limit, a feat made possible thanks to new lossless compression.

As the degree to which Canon in Japan have been holding back becomes clear, the 2012 vintage 5D Mark III now shoots close to 2K RAW at 60fps. This from a camera that did not even shoot compressed 1080/60p in factory form (Why not?)

This will be a great creative tool for those looking for maximum quality 14bit colour and 60fps. I can see many YouTubers taking to this, shoots involving green screen SFX keying and filmmakers looking for a mild-slow-mo effect at the same time as the best possible colour depth.

The 5D Mark III could previously shoot 60p RAW but it was limited to a poor quality line skipped sensor readout at half vertical res (540p). The new method uses a 3×3 pixel binning process to sample the full frame sensor, similar to how the camera does the illustrious 1080p RAW image in 24p mode.

The lossless compression gives a 58% file size reduction compared to uncompressed 14bit RAW recording, which means the frame rate can be doubled and still come under the data transfer limit of the compact flash card controller. Live-view however is currently paused on a greyscale image when recording begins. Obviously this makes moving shots rather difficult and precise re-framing or camera movements during a shot almost impossible. It isn’t suitable for a pro shoot or mission critical paid shoot. It does however add quite an interesting creative restriction in return for an even more creative 60fps raw.

I also asked A1ex about rolling shutter performance in the 3K and 4K crop modes:

“Regarding your rolling shutter questions – I’ve added this information on the menu, in a more visible place (previously, it was in the FPS override submenu – now it’s on the main Movie tab). It’s not the best, as the high-res modes are pushed to the limit (so reading out the useful part of the raw buffer takes about 80-90% of the entire frame duration of 1/fps).