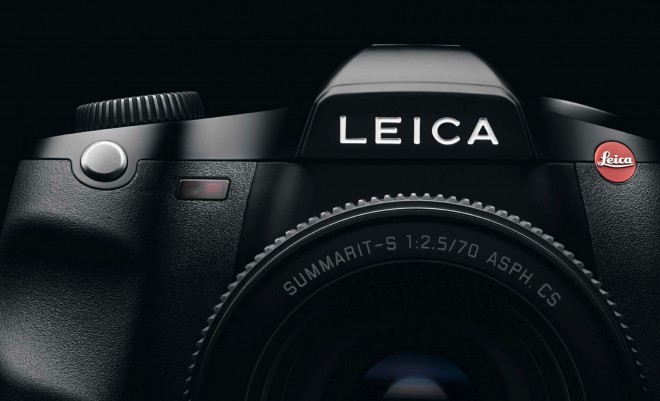 Because full frame is just too small, Sony are supplying a 4K video capable sensor to Leica and Pentax in the region of 40 to 50MP. According to a Leica rep at NAB the company is planning 4K video for their implementation of the sensor in the Leica S. Indeed Pentax have already announced that their 645Z will record 4K video. 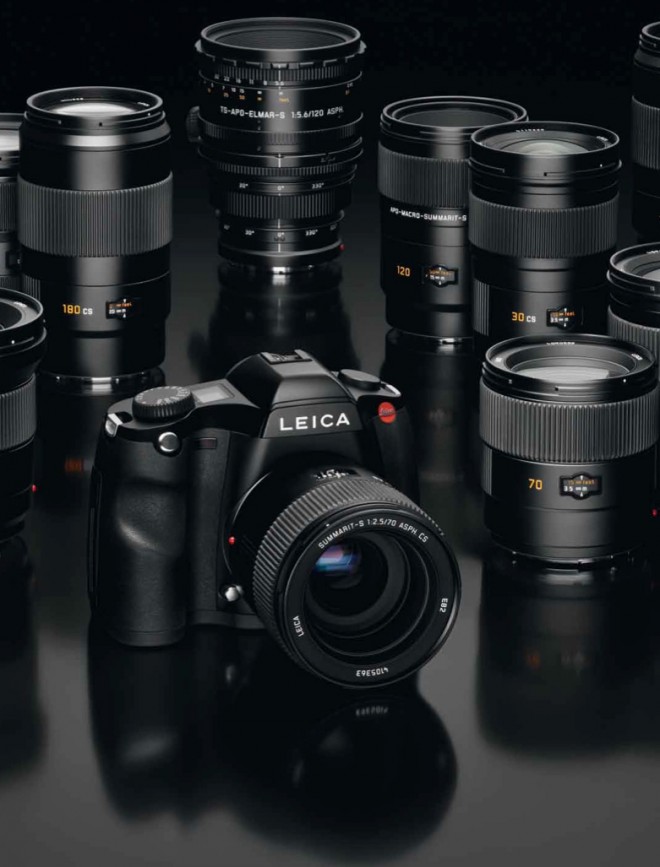 Take these rumours with a healthy dose of ‘curb your enthusiasm’.

For me 4K is about being practical and having a nice spread of other features that assist the shoot. It’s also about having the right tool for the job.

Already I am hearing reports that the rolling shutter on the A7S is really quite bad.

With such large sensors it is very difficult to get a fast readout.

That is the advantage of having a smaller sensor closer to the cinema standard of Super 35mm, for example in the GH4.

The GH4 for me is still the best all-round 4K solution so far announced in 2014.

Medium format cameras will not be affordable either. In terms of functionality I’ll be surprised if 4K video on these will be anything more than an afterthought or a tap out from the sensor via HDMI. Also I would love to see the rolling shutter skew on this monster!

But clearly the video revolution is coming to medium format… a new creative possibility.

Since the Sony sensor has such a high megapixel count it will be necessary to line skip or pixel bin quite heavily to get down from 8K to 4K, so there’s quite a high probability of moire and aliasing here.

I love the medium format look but in the meantime a more practical (and affordable) alternative might be to have a Speed Booster type adapter for medium format lenses so you can use them on the full frame A7S while seeing the entire image circle, so that rendering would be distinctly medium format. Low light performance would also be a lot better this way. 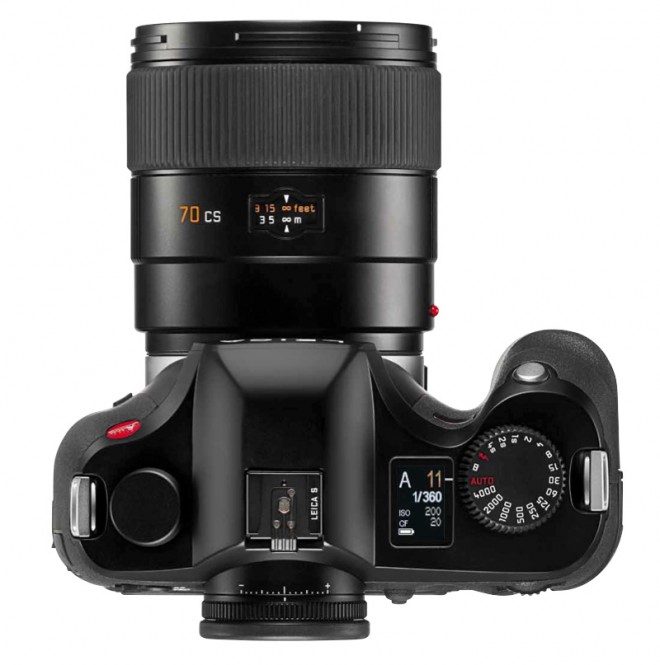