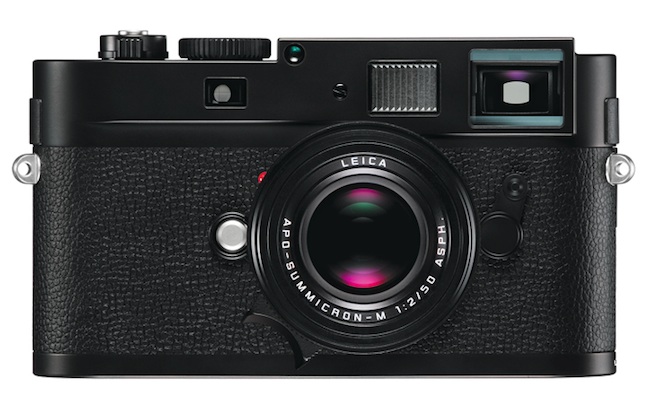 In an interview with the British press in Berlin this week, Leica head of the supervisory board Dr Andreas Kaufmann revealed that they have been working on implementing video on their digital rangerfinder line or possibly new products.

To be unveiled at Photokina in September where Leica will take over Hall 1 in it’s entirety due to “such a huge product roadmap at the moment”.

“[There are some challenges] the data rate, the heat, and the battery lifecycle, but I think we solved that. No comment until we show it on existing and new models. HD video is interesting, and a lot of photographers would love to have it.”

Until now Leica’s cameras haven’t featured video or live view due to using slower CCD type sensors rather than CMOS.

There’s rumours Leica are working with STMicroElectronics on future sensors for their medium format S range but the German company also recently said they will continue to work with the ex-Kodak imaging division (now branded Truesense Imaging).

Leica’s M9 has a very low resolution LCD and awkward access to the card slot and battery, and such purist film-day philosophies will need to be tweaked if video is to succeed on a Leica. Price is usually very off-putting with Leica for many, but I think actually a video capable M10 would be pretty appealing close to the FS700’s price if done well. To finally get a full frame mirrorless that does high quality stills and video is a dream.

In my opinion it unlikely Leica’s non-compromise approach to image quality will translate into a Alexa-like video mode and it is more likely such a feature will be the by-product of a live view mode. Leica are very late to this game but lets see what they come up with at Photokina. I’ll be there to find out!