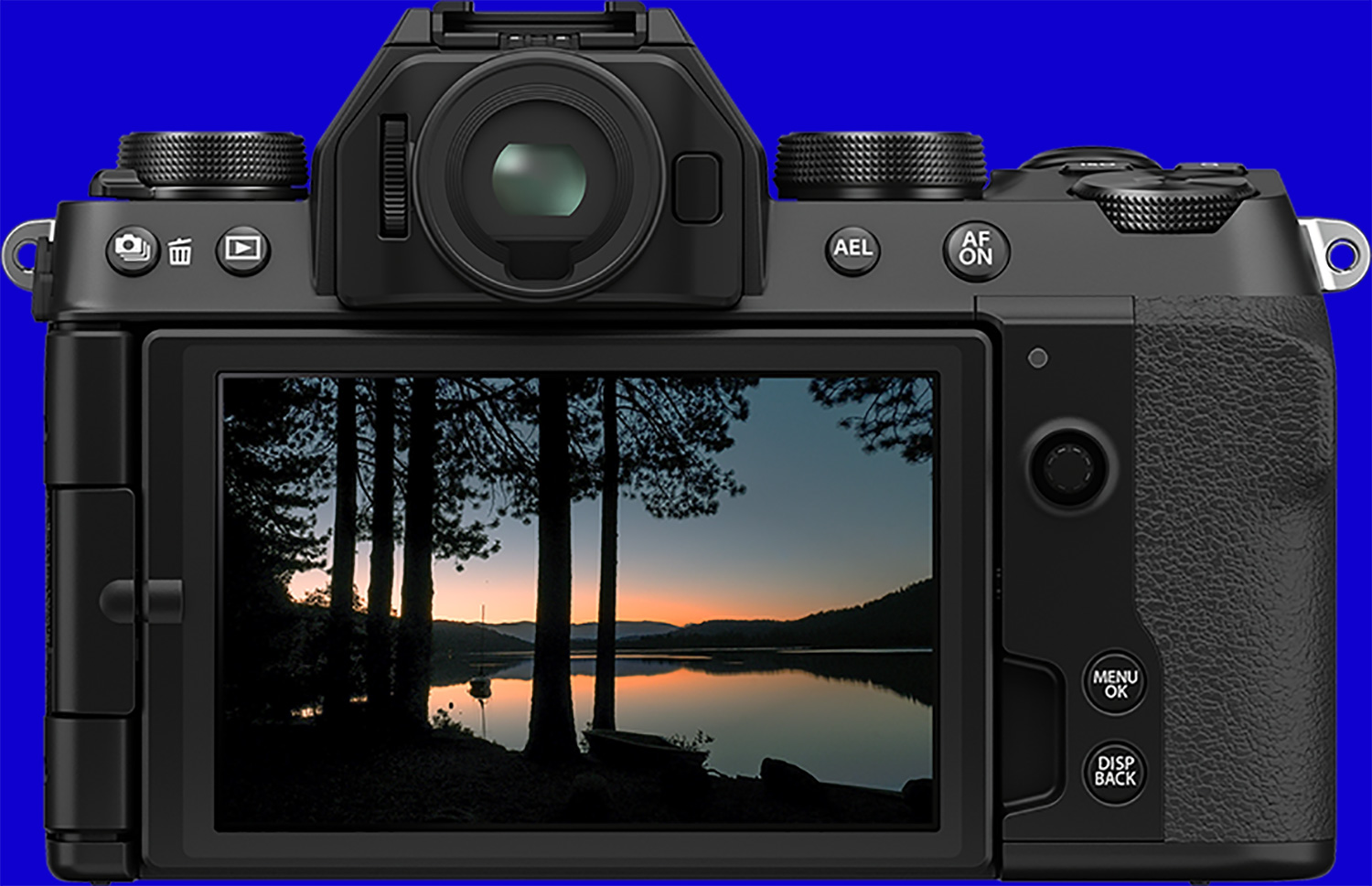 The Fuji X-S10 is a new line, and for all intents and purposes comes across like a mid-range version of the X-H2 we know is coming. The body design does resemble the X-H1 in some ways, aside from the lack of top LCD panel.

However, the most interesting thing about the X-S10 is that it packs most of the X-T4 features including the same sensor, IBIS, full sensor width oversampled 4K and 1080/240fps into a body at a considerably lower price, in a form factor that even has some advantages over the more expensive model.

You can also think of the X-S10 as an X-T30 in terms of video, but with IBIS and a larger more comfortable grip. Less cramped controls too.

The X-S10 has a 6K sensor readout to produce an oversampled 4K image. On paper the closest equivalent is the Nikon Z50, a very capable 4K APS-C camera and $850.

So the X-S10 is a little more expensive but notable extras that the Z50 lacks include IBIS, F-LOG recording (internal and external), 1080/240fps and Fuji’s film simulations for your extra $150. Internal LOG and film simulation recording in 4K is 8bit maximum and there is no 4K/60p mode as found on the X-T4.

Unlike the Nikon Z50 or Sony A6600 the screen is fully articulated on the X-S10, so the YouTube vlog crowd will get some use from that. Then again, many users prefer the flip out screen instead of one that has to be flipped out sideways when articulated so it’s a very subjective thing. On balance, I prefer the fully articulate flip out screen, ever since the GH1, but for stills there is no doubt the simple flip-out screen is faster to unfold and more discrete for street shooting when you’re not using the EVF.

Talking of the EVF it is tiny. Just a 0.62x magnification compared to the already quite small 0.71x on Sony A6600. The back screen is 3.0″, which is actually smaller than Fuji’s other affordable mirrorless camera, the X-A7. It would have been great to see that 3.5″ screen on the X-S10 especially given the X-S10 is the more expensive of the two by at least $300. 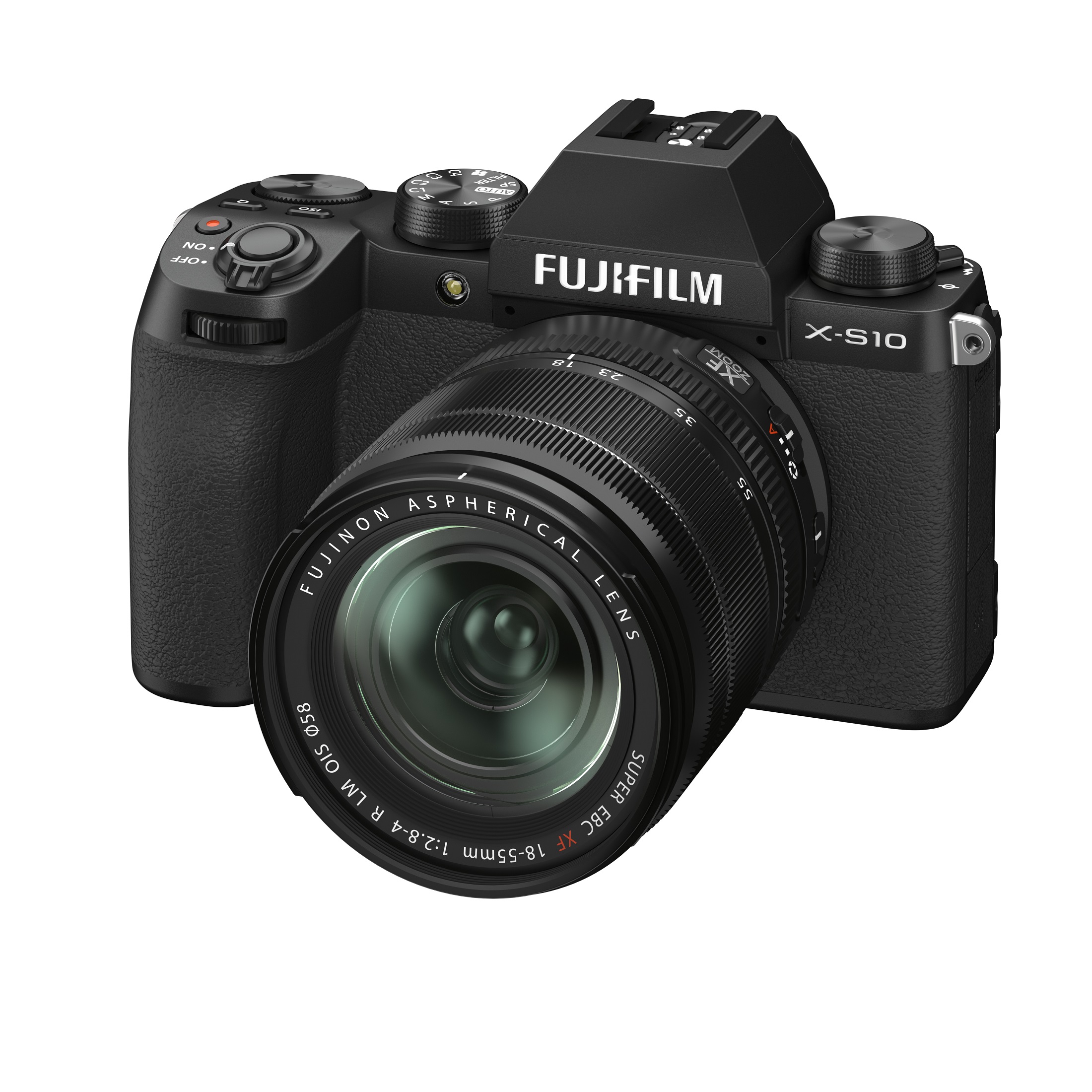 A mic socket is present but headphones have to use a dongle via USB C and there’s still no wireless audio support on mirrorless cameras (why no Bluetooth Audio)? The camera can be charged via the USB C jack and is compatible with Fuji’s recently released Webcam / streaming software for Mac and PC.

So in many ways the X-S10 is a hybrid of X-T30 specs and X-T4 specs, with mostly the most useful features from each with only the omissions you’d expect for the cheaper price. Smaller battery, less powerful processor, smaller battery, no 10bit or 4K/60p, and of course the paired back small EVF.

I think the X-S10 is a good move by Fuji and actually I don’t miss the slow to use dedicated shutter speed and ISO dials from the X-T4. Here, they are replaced with more direct and faster to use jog dials like a normal camera.

The X-S10 is only $100 more than the X-T30 was at launch, and does offer quite a bit over the already good value for money predecessor.

The question is – does the X-S10 replace the X-T30 line permanently, or will there be an X-T40? To me, it looks like a replacement as I don’t see how the X-S10 can be any closer to the X-T4, or go backwards from the X-S10 without being redundant. So the X-S10 covers a lot of bases and gets my recommendation, on paper at least, as a good value for money 4K mirrorless filmmaking tool.